SSAB, LKAB and Vattenfall, the owners behind the so-called HYBRIT initiative, are investing 150 million Swedish kronor and the Swedish Energy Agency is contributing almost 50 million more towards the construction of a storage facility for hydrogen at the HYBRIT pilot plant for fossil-free steel. The investment is an important step towards the goal of fossil-free iron and steel production. 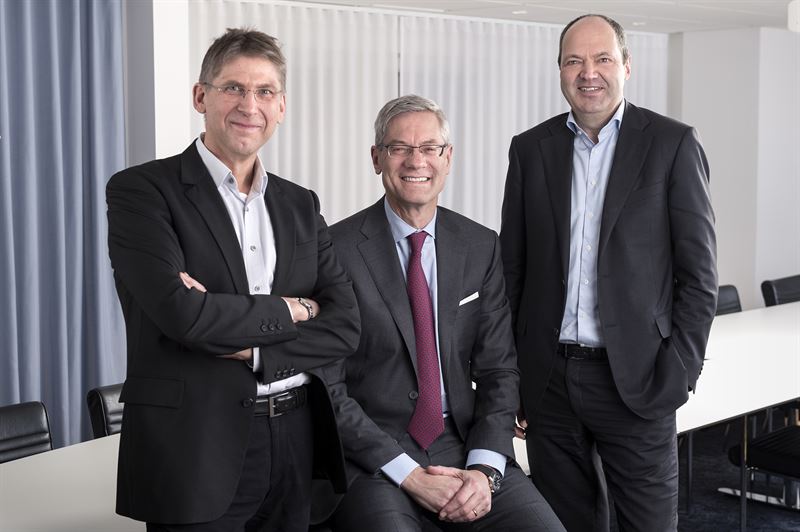 The plan is to build the new hydrogen gas storage facility 25-35 meters below the ground surface on LKAB's land in Svartöberget, close to the pilot plant currently under construction on SSAB's site in Luleå. The storage facility is expected to operate from 2022 to 2024.

The implementation study for the HYBRIT initiative showed that large-scale storage of hydrogen gas can play an important role in Sweden's future energy system. As well as acting as a buffer to ensure an even flow to the steel production, a large-scale hydrogen gas storage facility would offer a better opportunity to balance the electricity system with a greater proportion of weather-dependent power generation, and enable a competitive production cost for the fossil-free steel.

- I am very pleased that we, as partners, are step by step developing our joint fossil-free steel project, and the support from the Swedish Energy Agency is important. Now, with the support of the community, we are investing in the next piece of the jigsaw puzzle for a value chain in which hydrogen gas plays a decisive role in the success of the initiative and the development of competitive fossil-free electricity generation in Sweden, says Magnus Hall, Vattenfall's President and CEO.

- The HYBRIT initiative gives us the opportunity to eliminate carbon dioxide emissions completely, and to lead the work of developing fossil-free steel products. The investment in a storage facility for fossil-free hydrogen gas is an important building block in achieving our goal of a fossil-free value chain from ore to finished steel. I am delighted with the support from the Swedish Energy Agency, says Martin Lindqvist, SSAB's President and CEO.

- Hydrogen gas storage is an important issue to solve in order to bring the various elements of HYBRIT together, and we are pleased that we can make use of parts of our former ore port facility for this experiment, says Jan Moström, LKAB's President and CEO.

- Large, complex and expensive leaps in technology need to be taken for the sake of the climate, to achieve the goal of zero net emissions. Large-scale storage of hydrogen gas will be an important piece of the jigsaw puzzle for a fossil-free value chain for steel manufacturing, but also in a future electricity system with an increasing proportion of weather-dependent power, says Robert Andrén, Director General of the Swedish Energy Agency.

In June last year, SSAB, LKAB and Vattenfall, the owners behind the HYBRIT initiative, started the construction of a unique pilot plant in Luleå. Work also began recently on the reconstruction of a pellet works in Malmberget to replace fossil fuel with bio-oil, with the aim of manufacturing fossil-free pellets. The pilot plants for fossil-free steel production will be used from 2021 to 2024, and the partners in the initiative are already looking into the possibility of scaling up the manufacturing by building a demonstration plant in 2025, three years earlier than previously planned, to produce fossil-free steel from iron ore for commercial use. The aim for 2035 is to sell fossil-free steel on a broad scale.

Hybrit Development AB is a joint venture owned by the steel manufacturer SSAB, the mining company LKAB and the energy company Vattenfall, with the aim of developing the world's first fossil-free ore-based steel manufacturing. The HYBRIT initiative began in spring 2016 with the aim of having an industrial process in place by 2035. With the use of hydrogen gas instead of coke and coal in steel manufacturing, the emissions will take the form of water instead of carbon dioxide. The initiative has the potential to reduce Sweden’s total carbon dioxide emissions by 10 percent. Since 2016, the HYBRIT initiative has been granted financial support of SEK 599 million by the Swedish Energy Agency. The three owner companies have so far spent and committed to invest SEK 1.1 billion. The research project, Research Project 1, is a comprehensive collaboration between industry, colleges and research institutes to identify possible fossil-free stages in the energy, mining, iron and steel value chain.  www.hybritdevelopment.com . 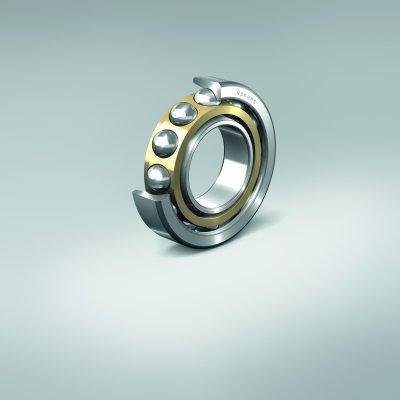