If you are a regular reader of Maintworld magazine, you will no doubt be familiar with many of the new technologies that are permeating the enterprise business world today. Sometimes it is hard to figure out their value – which of them are just based on great marketing and which will have impact on your business. So, let’s look back at our promises made in articles published in Maintworld magazine over the last years. This might help you trust future predictions of the OPC Foundation, as it will impact all markets. 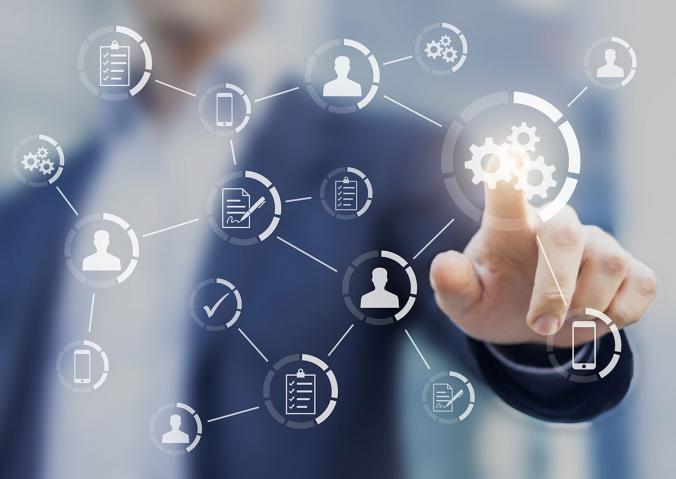 In November 2015, we described not only the DREAM: “It would be ideal, however, if all devices and services were able to communicate independently with one another, irrespective of the manufacturer, the operating system, the hierarchy and the topology. The offered functionality of devices should be readable – but not for everyone. That requires security functions with authentication and encryption directly in the device. In case of failure of the data link the data should not be lost, but automatically buffered for a while.“

We also gave you insides of the  Reality! ”All of these wishes exist in reality. As long as hard real-time requirements are not concerned today, this demanded interoperability can already be achieved today with the assistance of the OPC Unified Architecture (OPC UA).

In 2015, we also predicted the Future with the initiative started by KUKA about evaluating and implementing the usage of IEEE 802.1 Time Sensitive Network (TSN) technologies as an additional underlaying IT infrastructure enabling OPC UA for deterministic data transfer.

In 2017, we predicted the “Trend: Information models” to save money when we asked the question “OPC UA provides secure transport of data via diverse and expandable protocols. But who defines the data’s meaning? We reported about the start of the robotics standardization group and their efforts to standardize semantic now, agreeing on the same interfaces for data and services based on OPC UA!

Let’s see the results from the 2019 perspective:

The robotics group under the roof of VDMA has published the “OPC UA for Robotics Companion Spec” agreeing on data and interfaces including their meaning and behaviour. For the Microsoft Azure dashboard, it was easy to integrate live data from robot companies like ABB, Beckhoff, KUKA, Siemens, Engel, KEBA, Mitsubishi Electric Kraus Maffei and Yaskawa as all of them provided semantic identical data and interfaces.

AutoID devises from Balluff, Harting, Leuze, Sick, Siemens and Turck have been available already for a while – their vendor association “AIM” standardized again data and interfaces for AutoID devices: Even the devices offer different signal types like 1D, 2D, HF- or UHF-RFID, OCR or RTLS they offer one set of interfaces and data to communicate with all of them! A huge reduction in costs!

Multiple more groups have finalized their work: “MDIS” in the world of Oil&Gas but also “MachineVision” for intelligent cameras or “EuroMAP” for Plastics and Rubber machinery.

You will find a complete list on the OPC Foundation Web.

At the end of 2015 the TSN (Time Sensitive Network) working group started under the OPC Foundation with 85+ members: Based on this mapping, deterministic data exchange between UA applications will be possible once TSN has been finally specified and operational by IEEE/IEC. In February 2018, a new group “Safety over OPC UA based on PROFISafe” was formed to enable functional safety over OPC UA via Client/Server and PubSub communication. Today, Safety is an integral part of OPC UA and it has been moved under the roof of the sub group Field Level Communications (FLC) initiative, which was launched in November 2018 and is now supported by 25 companies providing additional financial and human resources. The aim of this initiative is to extend OPC UA to all relevant industrial automation applications for process and factory automation, including deterministics, safety and motion.

Looking toward the future

The OPC UA roadmap is not only listing “OPC UA over 5G” to be on the radar – today, over 52+ groups from the areas of Factory- and Process-Automation, but also from the fields of Energy, Engineering and even Industrial Kitchen Equipment are working together with OPC Foundation to standardize the interfaces for devices, machines and services in their industries. Some of these interfaces will overlap as machines from different markets will provide the same basic functionality such as Power- Asset, OEE-data etc -management, firmware updates etc. to name but a few. To avoid multiple solutions the OPC Foundation has already started a cross-domain harmonization group.

The OPC Foundation published their roadmap on OPC UA – in addition, all working principles and workflows are transparently documented on the web. It is easy for you to look into the future and get early signals on how your business in your market will be changing.

All this should help you trust the announcements of OPC Foundation predicting the future. To get published specifications, implement or certify OPC UA into your product you do not have to be a member of the OPC Foundation! As a member however, you get much earlier insights and have the possibility to influence the future direction of the foundation. 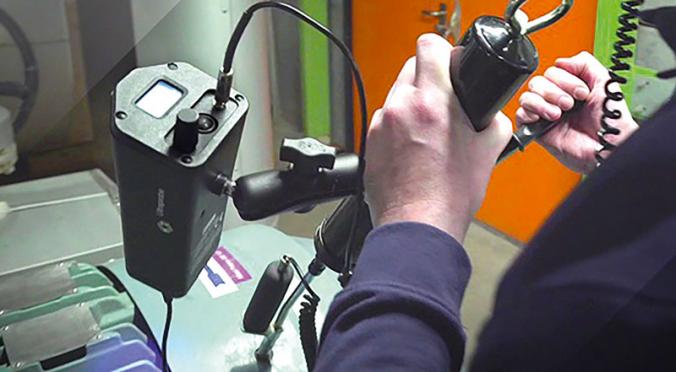 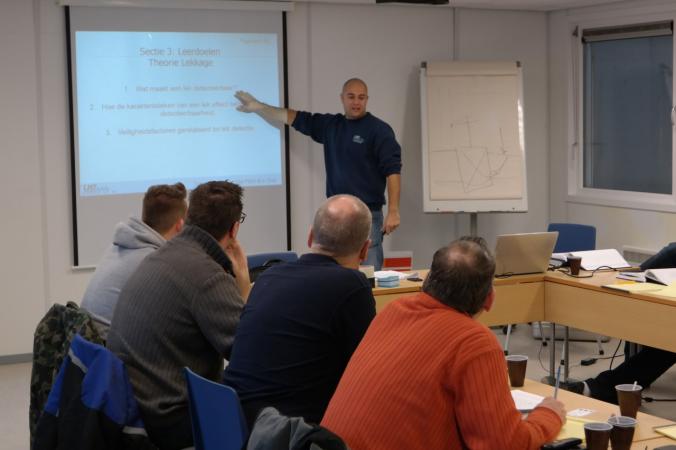