Overview of Dutch Working Conditions in 2016

In 2016, occupational health and safety policies in Dutch companies were more widespread than in 2014, but still below the level of 2007, according to an ‘Overview of Dutch working conditions 2016’ -report. 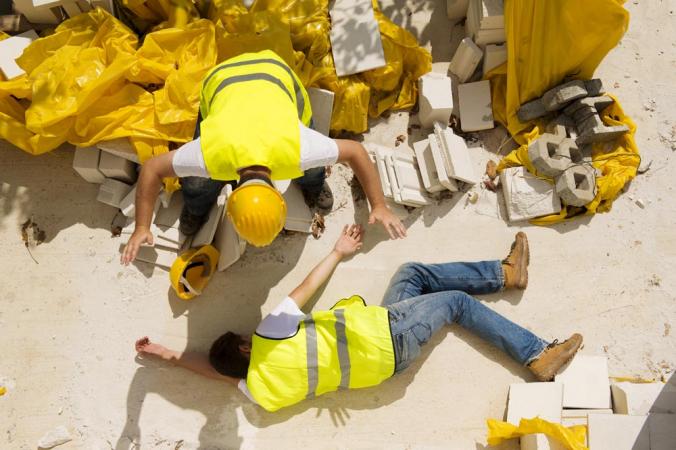 The ‘Overview of Dutch working conditions 2016’ –report is published biannually presenting the current state of the working conditions and work-related health of employees and of health and safety policies at companies in the Netherlands.According to the report, in 2016, there was an increase in compliance with the key provisions of the Working Conditions Act by companies, such as having a contract with an occupational health and safety service or service provider, sickness absence-related policies, a prevention employee, work meetings with employees and provision of information and training. Compliance percentages varied between 45 percent of companies with a risk inventory and evaluation (RI&E) and 75 percent of companies with a contract with an occupational health and safety service provider and the provision of information and training. Given that large companies employ the majority of employees, these policies involved 83 percent and 96 percent respectively of the Dutch employees. The increase in health and safety policies in 2016 may be related to economic developments.

The report shows that the level of health experienced by employees has been stable for many years: 82 percent of employees described their own health as being good or very good. Meanwhile, less than 2 percent assessed it as poor to very poor. Of all employees, 18 percent said they have a long-term or chronic condition that restricts the ability to perform their work optimally. This percentage has maintained rather stable for many years. However, the report showed significant differences according to the type of complaints involved. The proportion of people who were limited in their ability to perform work is high especially among those with psychological issues (74 percent), arm/hand complaints (71 percent), and back/neck complaints (67 percent).

Between 2007 and 2009, the percentage of employees experiencing work-related stress symptoms increased from 11 percent to 13 percent. In 2015, 14 percent of employees reported burn-out symptoms.

Sectors and industries in which employees carry out physically or mentally demanding work stood out in the report in terms of experiencing high levels of sickness absence. Healthcare, public administration, construction, transport, industry and education are sectors with an above average level of sickness absences. 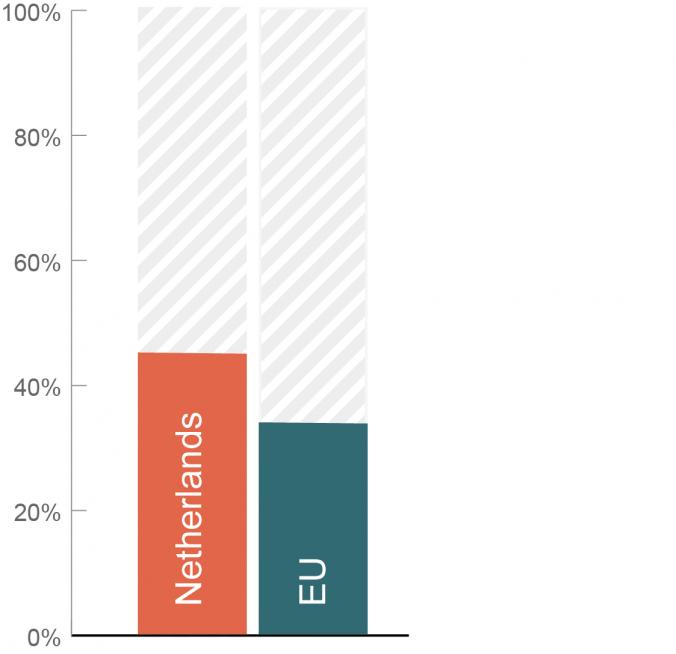 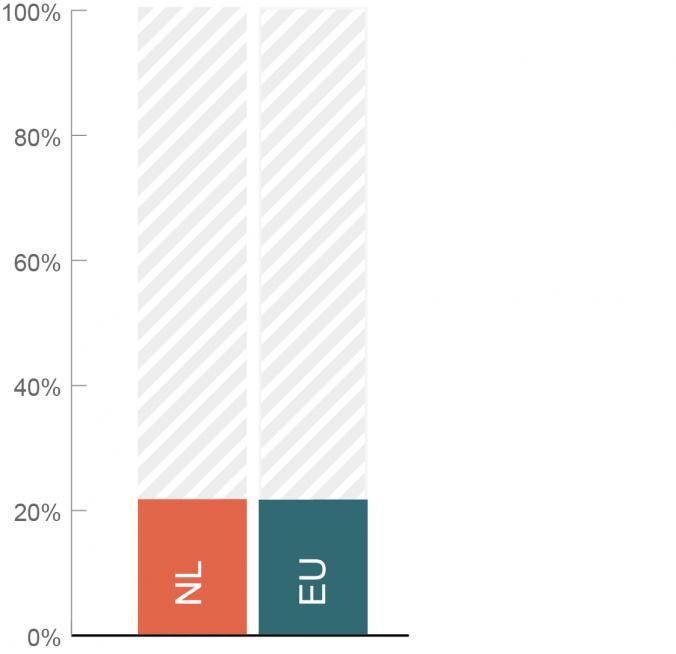 With a sickness absence rate of 4 percent, the Netherlands is above average of all EU nations (3 percent). The proportion of employees who have reported sick at least once in the past 12 months is greater than average in the Netherlands (53 percent compared to 48 percent for Europe). However, the proportion of work-related sickness absence in the Netherlands is relatively low: 14 percent of employees who had been on sickness absence stated that one or more of their days’ absence had been work-related. Of the total for the 28 EU countries, this is 19 percent. Differences between the member states could be the result of differences in financial compensation for those who report sick, of the socio-demographic features of the working population, and of the structure of the various sectors in the employment market, and the related working conditions. 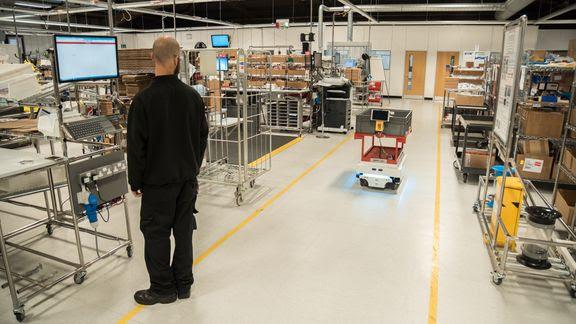 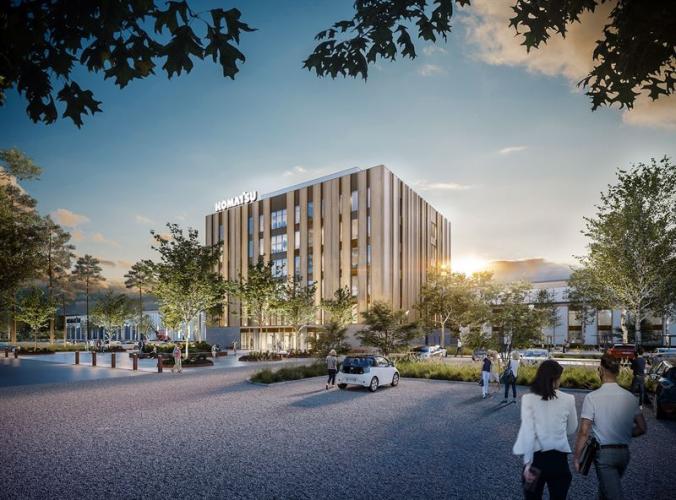