Programming is an attractive skill on the labour market and can open doors to many different industries all over the world. Semcon is now offering a course on game programming in Sweden's Lindholmen so that unaccompanied young refugees can wake up to programming, giving them more skills for the future. 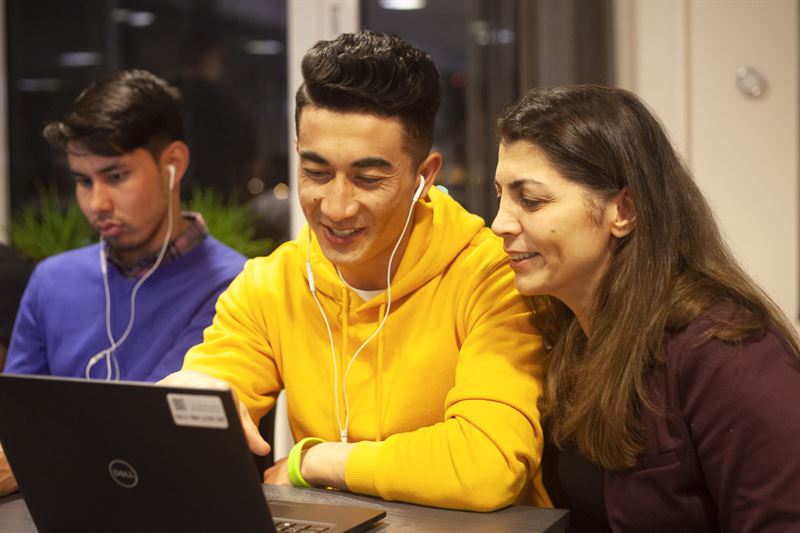 Young people who have moved to Sweden independently face many challenges when it comes to education and job seeking. At the same time, there is a major need for talented programmers in the technology industry – both in Sweden and elsewhere. As one of the initiatives as part of a new, non-profit CSR programme, Semcon is offering a course on simple game programming this spring.

- Learning programming languages is becoming increasingly important in today’s digital society. We want this course to give young people a basic knowledge of what programming is and what it can be used for. This is a skill that can lead to jobs in many different industries all over the world, says Jenny Forsberg, a data engineer at Semcon, who launched the course.

Hussein Amiri is 19 years old and left Afghanistan to come to Sweden three years ago. He had no programming skills when he registered for the course.

- I want to do this course because programming is a useful skill for the future. You have to know all about computers in order to get a job nowadays, it is something you have to know how to work with, says Hussein Amiri.

Young people from various parts of Gothenburg will spend five Thursday evenings meeting up at Semcon’s head office in Lindholmen so that they can learn step-by-step how to program a simple game in a tool known as Unity. Maryam Ekradi is a study advisor and native language teacher at Flerspråksenheten [the Multi-language Unit] in Kungälv, and a number of her students are taking part in the course.

- As far as I am concerned, it is important for my students to have as many opportunities for success as possible. They are at an age now when they are thinking a lot about their future career choices. This course can give them an insight into what working in Sweden is like, and we have positive role models from a number of different cultures here. This course will help them to take the initiative and develop in the workplace, says Maryam Ekradi. 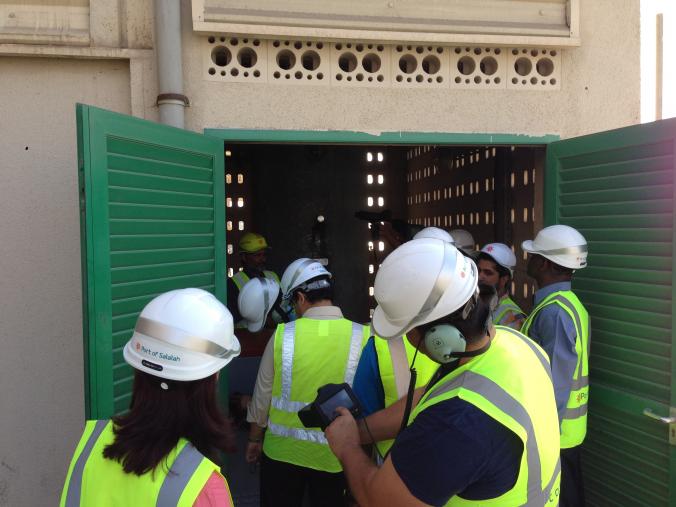 All maintenance professionals looking to work with Ultrasound technology should get proper training, in order to make the most out of their ultrasonic inspection instruments & programs.

UE Systems, the manufacturer of ultrasonic inspection instruments, is currently offering a series of online courses with a 50% discount, as well as a  completely free Compressed Air Leak Survey online course  (until the 31st of March).