Data center power efficiency increases, but so do power outages

An Uptime Institute survey finds the power usage effectiveness of data centers is better than ever. However, power outages have increased significantly. 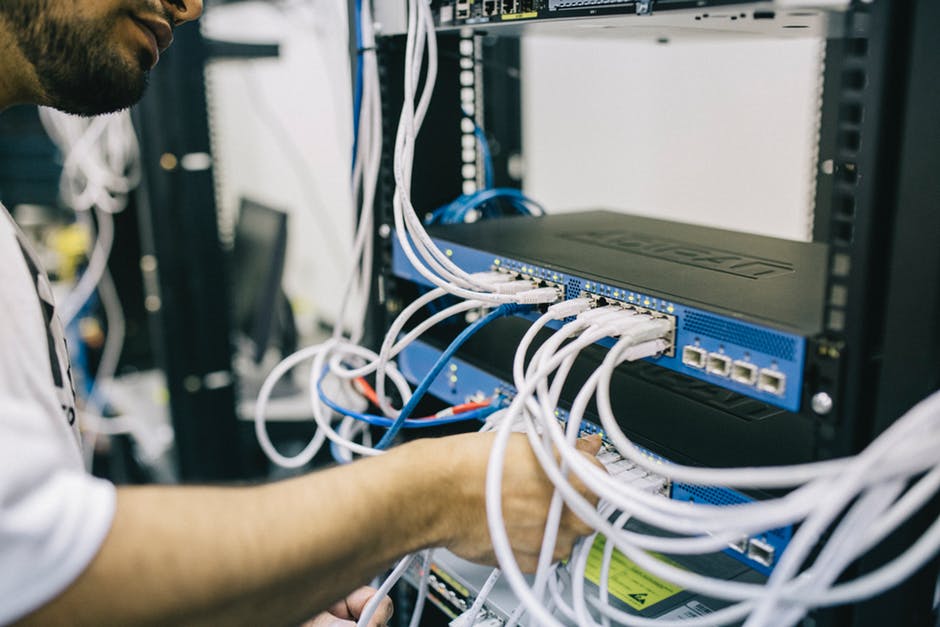 While data centers are getting better at managing power than ever before, the rate of failures has also increased — and there is a causal relationship.

A survey from the Uptime Institute found that while data centers are getting better at managing power than ever before, the rate of failures has also increased — and there is a causal relationship, reports Network World.

However, Uptime also found a negative trend: The number of infrastructure outages and “severe service degradation” incidents increased to 31 percent of those surveyed, that’s up 6 percentage points over last year’s 25 percent. Over the past three years, nearly half had experienced an outage at their own site or a service provider’s site, wrote Network World.

Most downtime incidents lasted one to four hours. Uptime asked people who suffered an outage what they estimated the cost to be, but 43 percent didn’t calculate the cost of an outage. That’s because far too many factors in determining the cause were outside that person’s specialty. Half of those who did make an estimate put the cost were less than $100,000, but 3 percent said costs were over $10 million.

To err is human, and this survey showed it. Nearly 80 percent said their most recent outage could have been prevented. Another cause of failures is there is a trend toward data center consolidation, with firms moving workloads from secondary data centers to primary ones. This takes time, and since the secondary is being decommissioned, the owner doesn’t invest in it. So wear and neglect creeps into a doomed data center, making it more likely to fail, the website writes.

Another cause for problems is the cascading effect of one data center taking down others. That could be either two private data centers or a hybrid situation where an on-premises center is connected to a third-party provider such as Amazon or Microsoft. If one goes down, it has a greater chance of taking down the other(s).

Uptime found 24 percent of those surveyed said they were impacted by outages across multiple data centers, Network World reported. 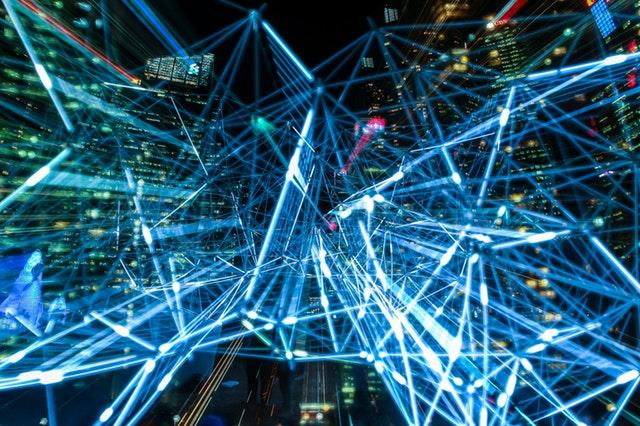 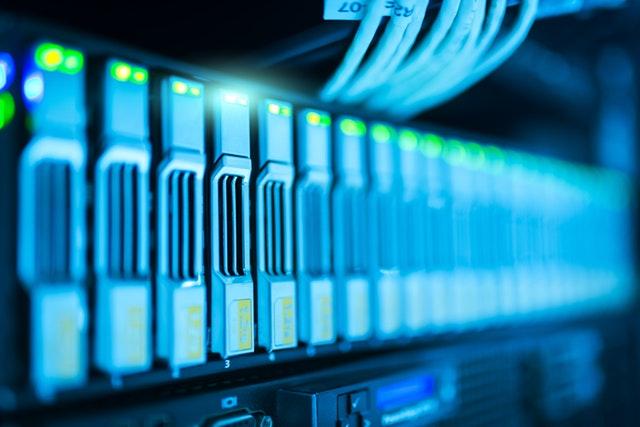