When we are working with organizations to improve their maintenance storerooms, one of the first activities we complete is defining an obsolete part and a critical part.  If we can agree on those two definitions, then every part in the storeroom ought to fall within those boundaries. 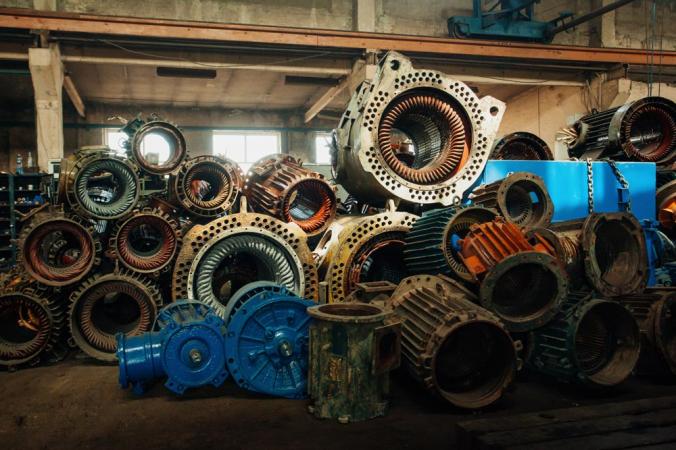 Imagine, at its most basic interpretation, a critical spare part is, surprisingly, critical. To our partners in production, if not having the item when needed will lead to excessive downtime, then the part is indeed critical. But what does excessive downtime mean? “Excessive” is a very subjective word.

For finance and all the folks that worry about the numbers, any part that is really expensive can be considered critical. After all, doesn’t it make sense that an important part would cost a lot of cents? Exactly how much is a lot? To small companies, $10,000 seems like a lot. To global giants, not so much.

For maintenance, long lead times keep us up at night. Like downtime and costs, long lead times can be subjective. How long is long? I tell people that if you have to hold your breath until you get the part, 26 seconds is a long time.

Label Items as ‘Critical’ for the Right Reasons

It is important that we clearly define the attributes that make various parts uber-important. We have to take subjective characteristics and agree on the level of significance each has, relative to the part being present in our storeroom. Convert subjective to objective.

With this in mind, our exercise becomes a simple process of engaging those, who would otherwise be the victim of our process, in on the decision to classify a part as critical. The output from this team is a clear distinction of what makes a part very, very important. The group gathered will decide the characteristics to consider, the levels within the characteristics to measure, and assign a weight to each level. I suggest a group makeup of:

The assembled group is tasked with developing a 5-layer ‘downtime’ breakout with an associated weight. What we are constructing in this process, is a method to convert subjective to objective; an objective number whose cumulative score can be used as a cut-off to determine if a part is critical or not. This spreadsheet becomes the algorithm of our determination process. I like to call it the calculus of our critical spare parts practice.

Now, really think about this. What component would truly shut your plant down immediately? The entire operation, the whole facility? A room full of production people would probably come up with a list of production machinery; that makes sense. Maintenance and engineering might come up with another, completely different list. Very few components send everyone home. In fact, it’s very likely that the only components that would send even the receptionist home are related to power distribution. Generally, failure of the first transformer you own (after the utility company’s transformer), or some high-voltage switchgear, can send everyone home. How many spare parts do you have in your storeroom for these assets? In fact, I’d be willing to wager that the PM and PdM program on these assets don’t really reflect the absolute criticality they have to the operation and livelihood of your facility. That, however, is another topic for another time.

The sample table shown in table 1 is meant as a vehicle that the group can use to agree on the level of importance that the component has on the production of the plant. Not all components have a weight of 5. In fact, some have no impact at all (-2).

This addresses downtime. So, what about costs? The same approach is taken to consider the cost of a component. For the sake of this article, I will provide another sample table. These tables are only to be considered as samples. As I said earlier, a critical spare part is whatever we say it is. We just have to ‘say’ what it is. We do that by expressing the significance through these tables, and the collective sum of their weighted values. For other attributes of a critical spare part, simply construct additional tables. 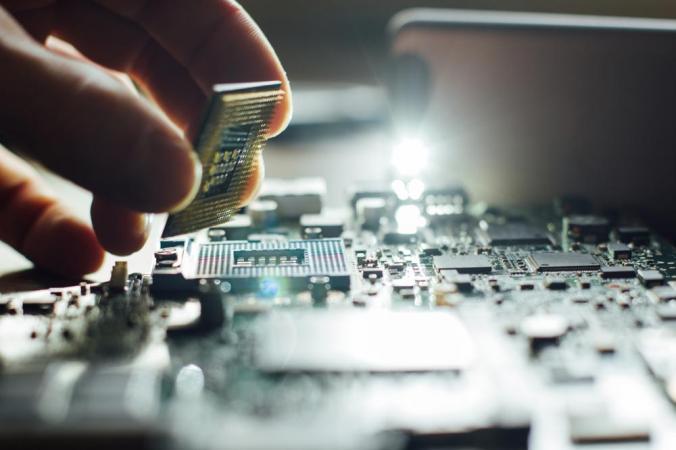 You might guess, by now, that for the subjective thought of ‘lead time’, you are to construct a similar table, with breakout categories that make sense to your organization. Just a side note here, if your organization practices the Equipment Design Excellence concept of parts standardization, you can really and positively affect the lead time of very important components through the practice of Strategic Spares.

For the tables reflecting loss of production, costs, and lead time, I’d suggest five levels to consider, with corresponding weights. The weights are added, with a combined value in excess of a set point meant to be a determinant for a critical part. That set number is whatever your group says it is.

But, we’re not done. What separates the majority of companies, from those truly practising world-class, or high-performing, MRO practices, is the inclusion of several more factors.

This last attribute is very important, and you’ll find out why later in this article.

To keep storerooms manageable, both in terms of value and line-items, typically, only a single critical spare part is stocked in conjunction with the operating component. To have multiple spare parts in contingency for a single operating component not only adds to management of spares issues, but dilutes the idea of it (or them) being critical. If a part is used in many areas of the plant, and the primary function of the component is vital in each area, then it might make sense to increase the number of spares on hand. Therefore, the number of uses of a particular candidate as a ‘critical spare part’ must also factor into our calculus. Without a real design strategy, we could be setting ourselves up for failure here. Read on.

Parts standardization was mentioned earlier. This concept, unfortunately, is ignored by engineering, either through ignorance or brazen disregard. The motive doesn’t really matter, as the effect is the same. Without it, or without an attempt at part standardization, we could end up with 3 brands of PLCs and 7 different, and incompatible, types of frequency drives in our plants. Given that electronic components fail suddenly and randomly, our only strategy is to have a spare one in the storeroom. Non-conformance to parts standardization then requires us to have one of each in our storeroom. What if they’re all critical? Our inventory value just went up.

One of the remaining, most important aspects of determining if a part is critical or not involves some level of Reliability Centred Maintenance. Specifically, how does a failure manifest itself (failure mode) and how can we see it coming? Clearly, if a part is important enough (downtime, cost, lead time), and can fail in a manner that we cannot even see happening, this results in a level of risk management we don’t want to take on. How good is our preventative and predictive maintenance? Has this part ever failed before, and for what reason?

This is a significant issue. If a critical spare part causes a lot of downtime, costs a lot of money, and takes a long time to get, doesn’t it fly in the face of conventional wisdom that we just let it run to failure? Remember that last bullet point earlier, “you never, ever want to use (it)”? 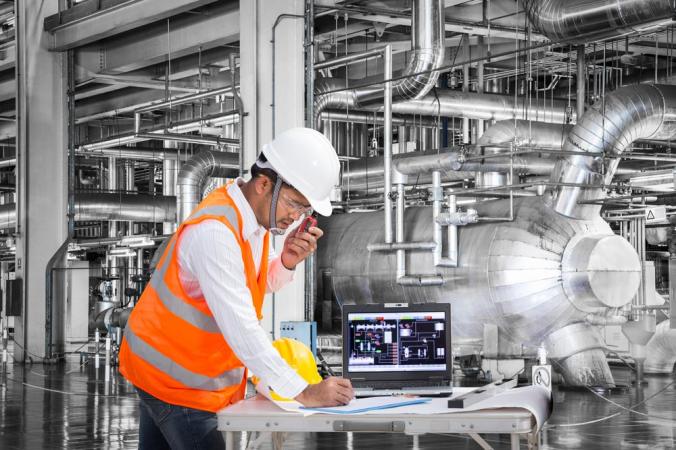 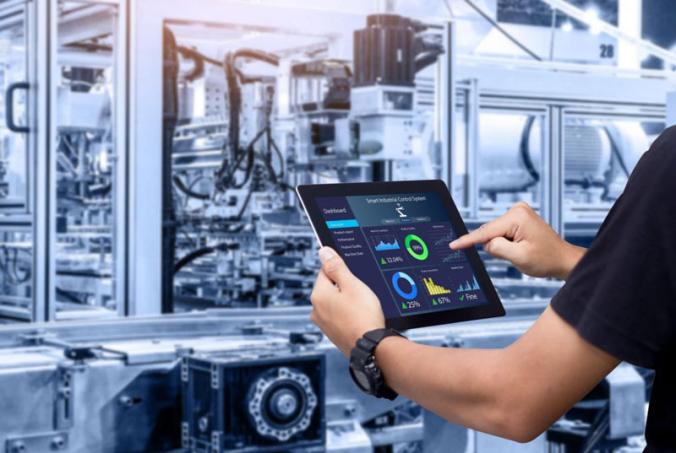 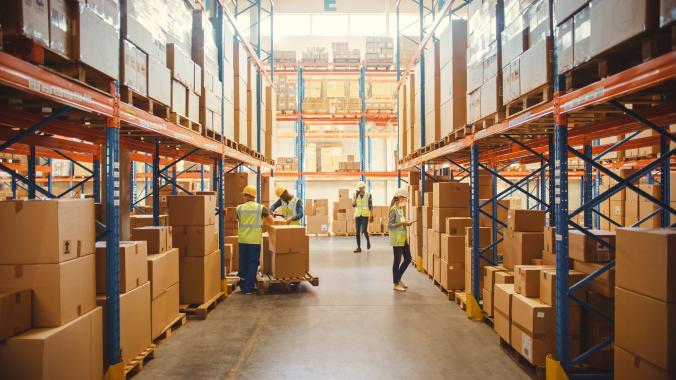