The Asset Criticality Ranking; Key to Any Reliability Improvement Programme

There are so many decisions you have to make when striving to improve reliability that require prioritization. Which machines do I include in a condition monitoring programme? Which spares do I need to keep on hand? How do I prioritize work requests? Which projects identified in my “bad actor” list do I work on first? Which assets do I include in my detailed RCM analysis? And you can probably think of others.

So how do you make those decisions? And how do you help senior management understand the risks the business is exposed to at the current time?

The answer? The asset criticality ranking.

What is Asset Criticality Ranking?

The asset criticality ranking, the way this author defines it, is the combination of three important elements:

At one extreme we could have an asset that is unreliable, with no means of detecting imminent failure, with dire consequences if failure occurs. That asset poses a serious risk. We need to pay attention to that asset. That asset will achieve a high asset criticality ranking. At the other extreme, if the consequence of failure is very low, and the reliability is high, and we will be warned when failure is imminent, then it poses almost no risk and there is no point in taking any preventative action. We can probably let that asset run to fail.

Therefore, rather than having a criticality ranking scheme that simply declares that an asset is critical, essential, or nonessential (or some other categorization), it is important to develop a numerical scoring system that enables you to make important decisions.

How do You Determine the Asset Criticality Ranking?

While some maintenance or reliability professionals will attempt to set the ranking on each asset by themselves, in order to ensure that the best information is used, and to ensure that you have complete buy-in, you need to involve all the stakeholders: production/operations, safety, quality, environmental, maintenance, and reliability. You may also include someone from the engineering department.

In order to make this a reliable and repeatable process you need to agree to certain guidelines. Let’s take a look at the three areas we listed above.

We recommend that you establish a five tiered system and each asset should be ranked accordingly. Table below represents one example but you may choose to do it differently. 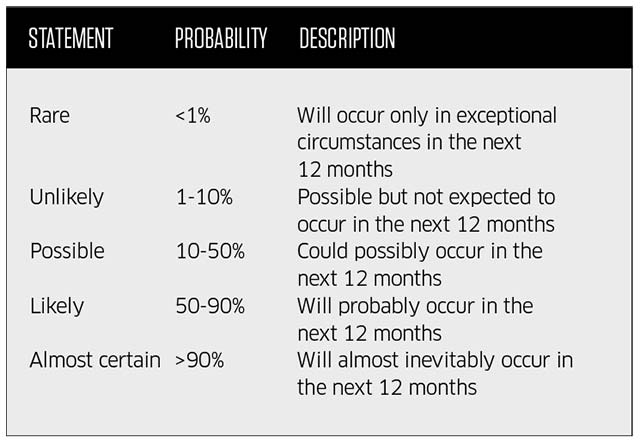 While we could come up with a similar ranking process, we recommend you keep it simple and attempt to record the likelihood (as a percentage) that the onset of failure will be detected. A score of 100 percent would mean you are absolutely sure you will detect the fault conditions. Zero percent means you will have no warning at all, not even from local operators.

Ranking the Consequence of Failure

This is where it gets a bit tricky. We could simply define a score of between 1 and 5 that ranked the consequence, for example. insignificant, minor, moderate, major, and extreme. But you need a better definition.

Instead, the author would recommend that you define consequence of failure from different viewpoints: maintenance, plant safety, impact on production, impact on the environment, and quality (which could include impact on customers). You may have other areas that concern you, and you could include other consequences such as the damage to your brand.

You would then define five levels of severity in each of those areas. For example, for maintenance the five levels could be:

Of course, you need to come up with your own ranking according to your particular situation.

And you would do the same in each of the other areas. If this is done in complete cooperation with each of the stakeholders then there should be complete buy-in to the process and the final ranking.

Are All Consequences Equal? 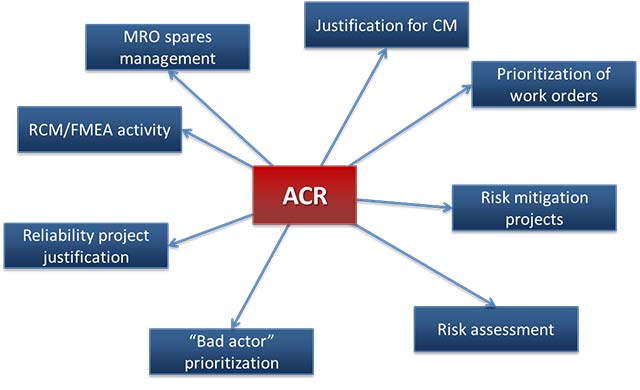 What Do You Do With The Asset Criticality Ranking?

The good news is that you can basically do two things with the ranking that you have defined.

First, as mentioned in the introduction, you can use the ranking to help you make important decisions. It is always important that everything you do adds value to the business. If you have defined the asset criticality ranking process correctly, the assets that achieve the highest score will have the greatest impact on your business should they fail, and therefore that is where you should focus your attention.

Second, if you record all of the values for reliability, detectability, and consequence as described above, then you have a wealth of information that you can use to refine the decisions you have to make. The asset criticality ranking will reveal which assets have a high ranking due to poor reliability - they will be good targets for reliability improvement projects. It will reveal where assets have a high criticality due to lack of detectability - that is a good place to implement condition monitoring. And it will reveal where you have high criticality due to the severity of the consequences of failure - that may reveal issues that need to be addressed in order to mitigate those risks, for example adding redundancy so production can’t be affected. 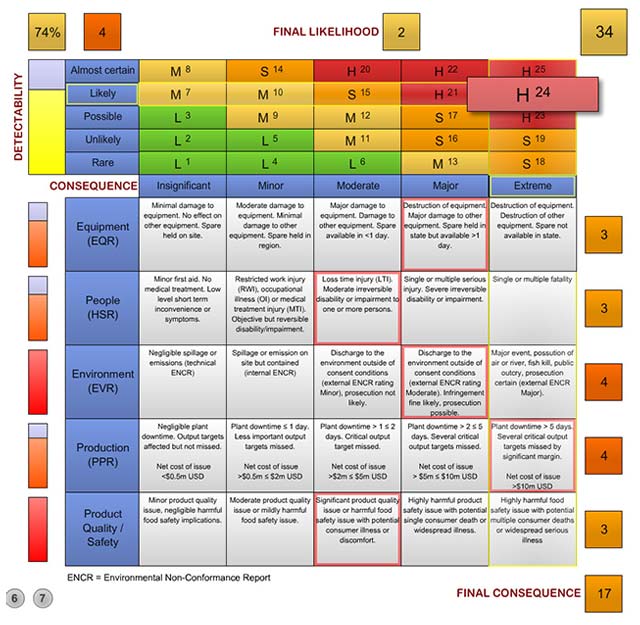 The final score sheet could look like the following chart.

There is so much more that could be discussed in relation to this topic, but that is what training is for. It is hoped that this article will clarify the importance of the asset criticality ranking and provide you with a practical approach to developing the ranking. 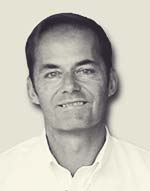 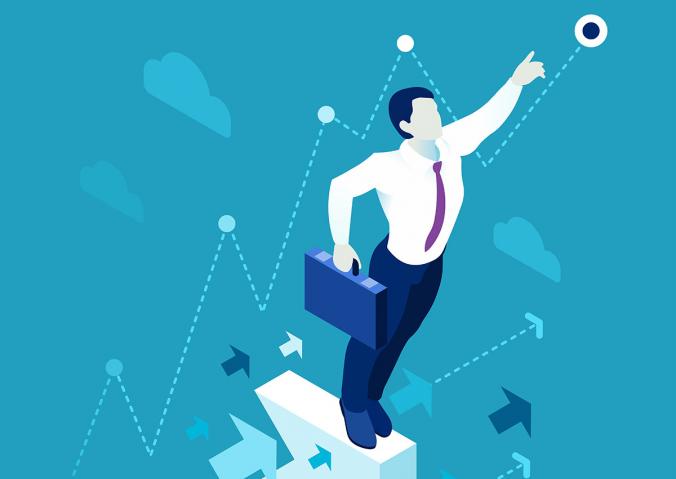 How many reorganizations (reorgs) has your company gone through in the past five years? Some will say too many to count. It is not uncommon these days to see companies have one to three reorgs per year in various departments and even the corporation as a whole.