CRISTAL UNION (CU) is an agroprocessing cooperative company ranking among the top European sugar and alcohol producers.
Most of its facilities are established in France (18 sites). The BOURDON site in AULNAT (in the Puy-de-Dôme département) has a production capacity of 4,500 tons of beets per day.

The company contacted SDT Ultrasound Solutions regarding the implementation of a preventive maintenance program based on the collection and analysis of ultrasonic signals. This project dealt with about 400 rotating machines.

After purchasing an ultrasonic data collector and its analysis software tool, SDT and CU have defined the outline of a training program suited to the monitoring of rotating machines. The first step consisted in creating a database containing all 300 machines and then, performing the first data collection in order to determine the initial mechanical condition of each bearing. After simple on-site analysis (ultrasonic listening) and more detailed analysis (overall or static measurements and spectral or dynamic measurements), 1 800 thresholds were defined (pre-alarm, alarm and danger).

Using these background data, technicians were then able to identify, at a glance, the machines having an alarm condition. 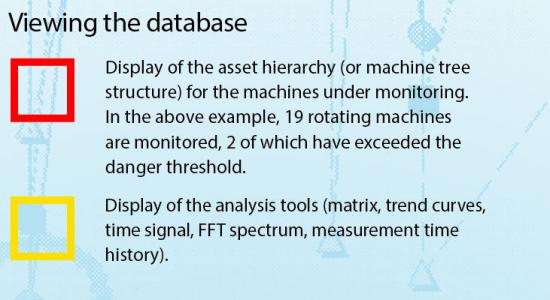 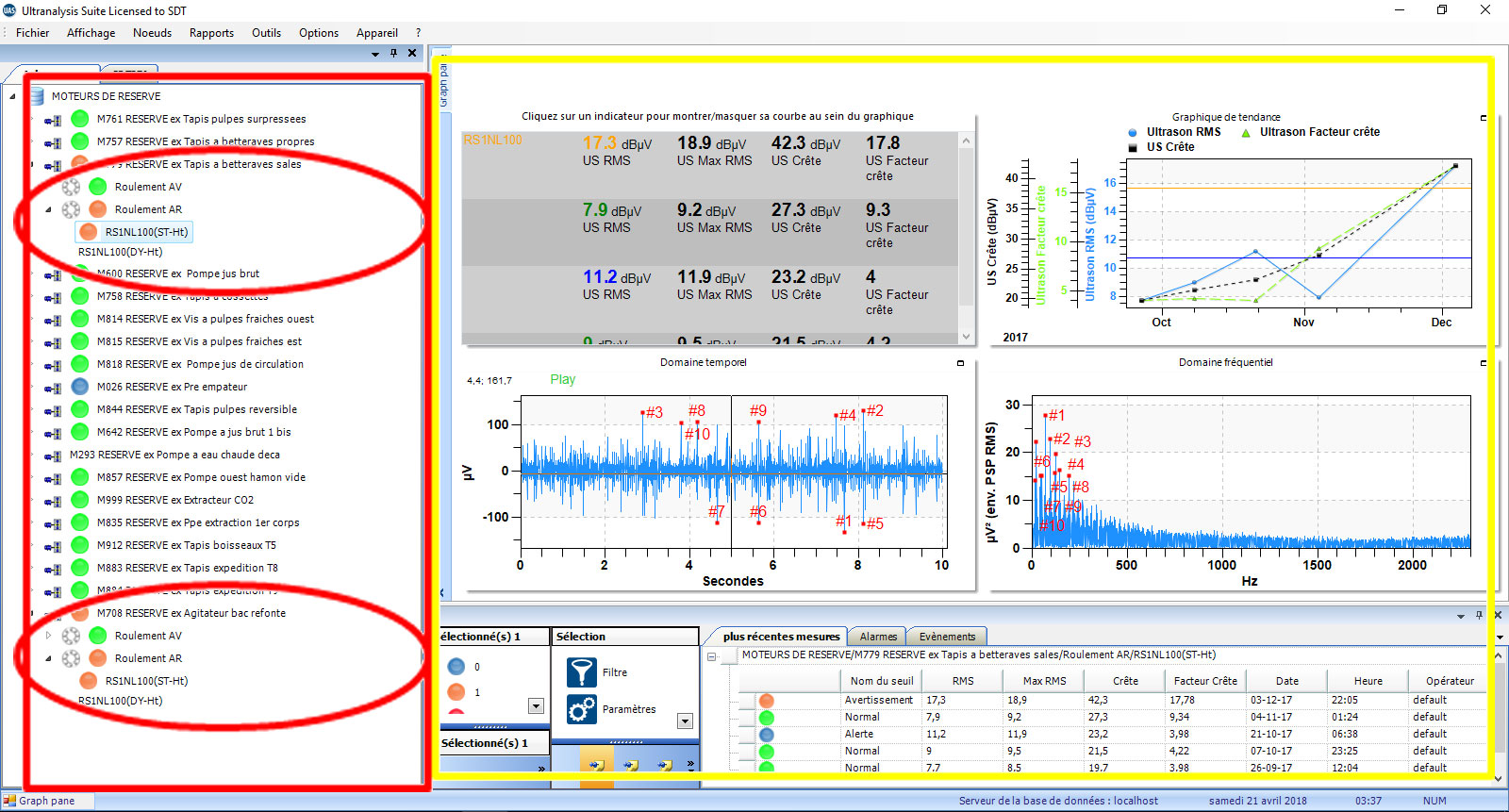 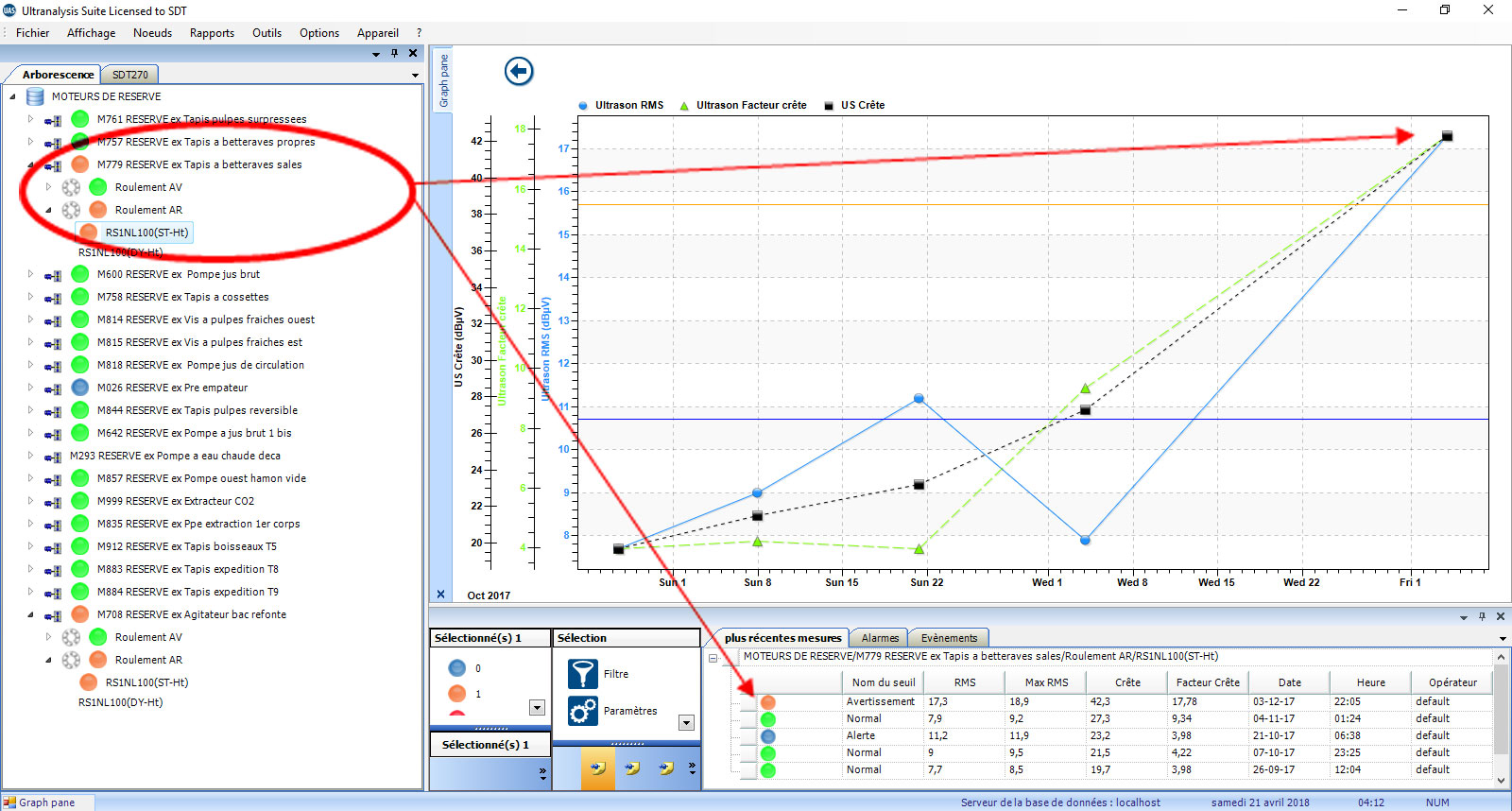 Using background data, technicians were able to identify, at a glance, the machines having an alarm condition. 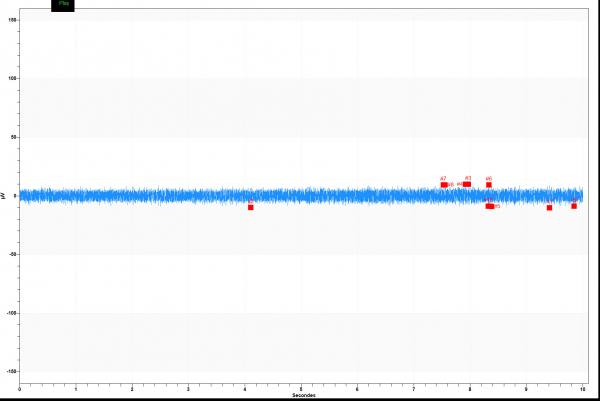 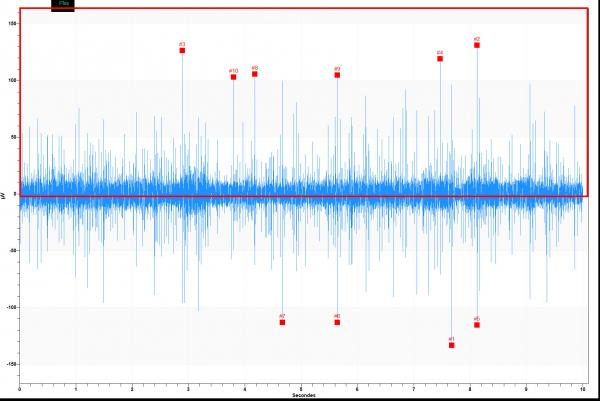 Significant increase of +10 dBµV (RMS): the RMS value on the rear bearing of this motor increases from 7.7 dBµV to 17.3 dBµV.
According to SDT criteria, this increase corresponds to the early failure of the bearing.
Listening to the bearing and analysing the time spectra (see chart below) has allowed confirming this diagnosis by observing the emergence of significant peaks relative to this damage.

Obviously, the financial impact of a production shutdown right in the middle of the beet campaign is significant. It was then decided to closely monitor this bearing, so as to control the evolution of its condition. Monitoring helped schedule an operation on this machine at the end of the seasonal production, thus preventing a costly shutdown. 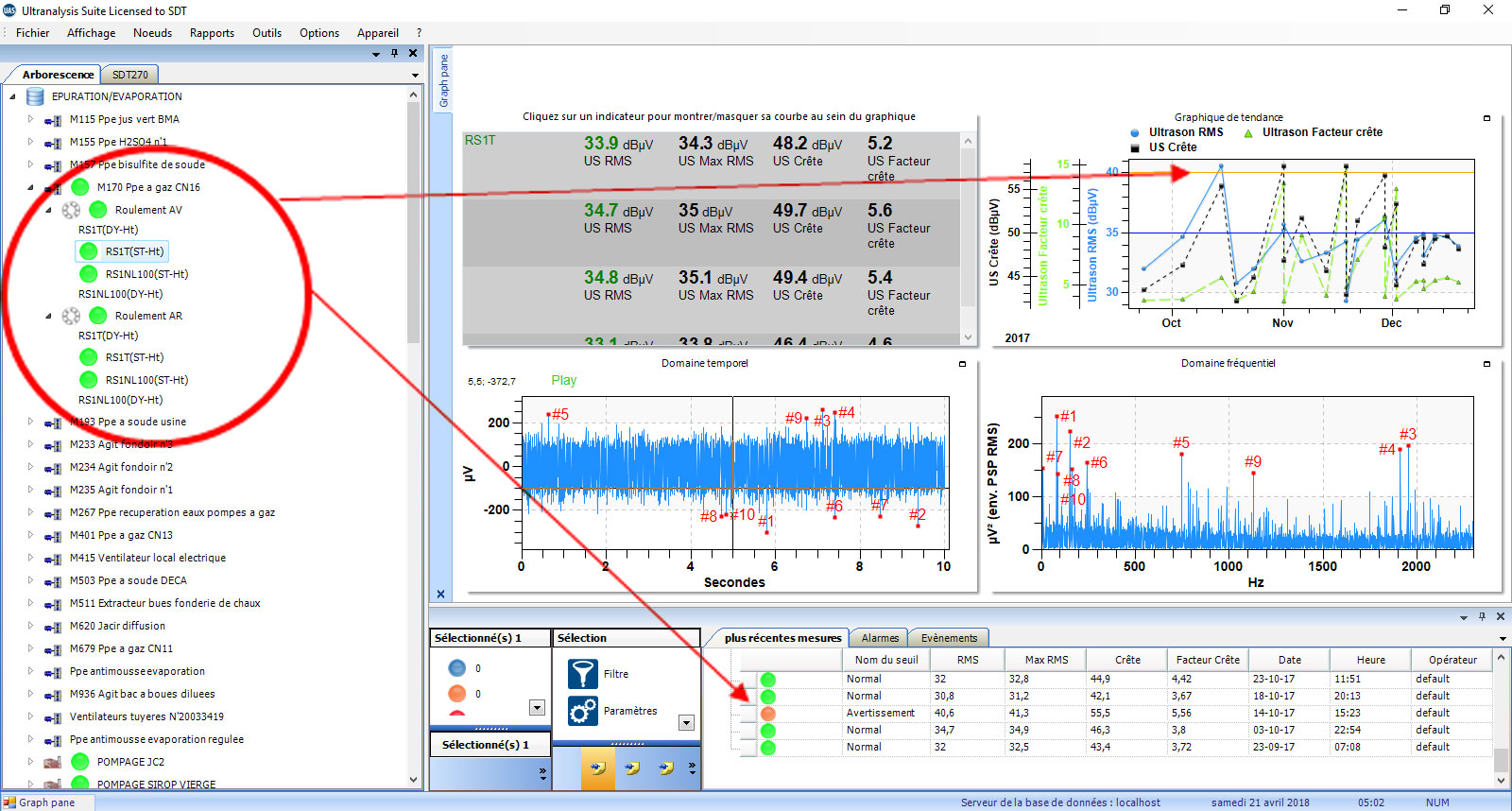 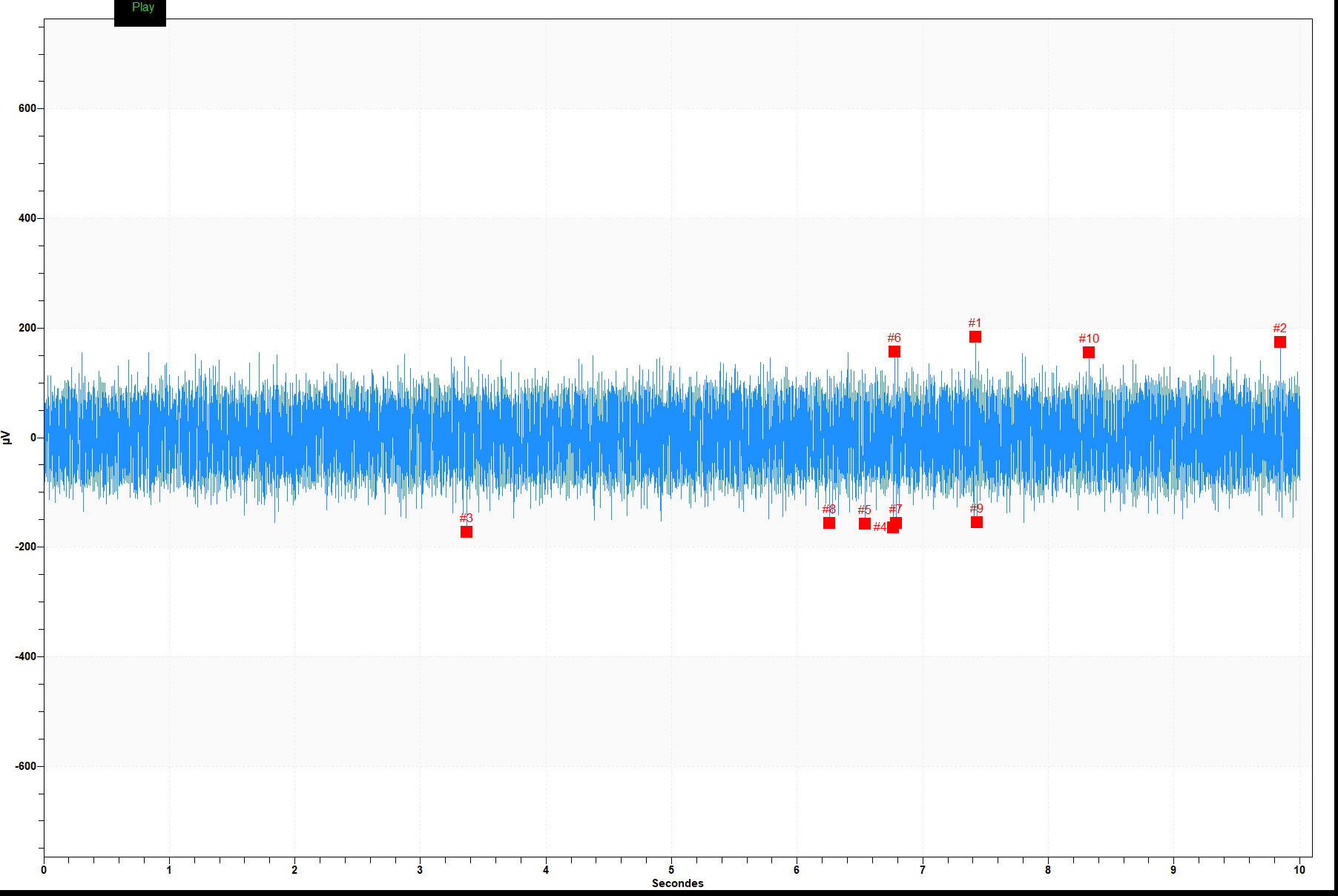 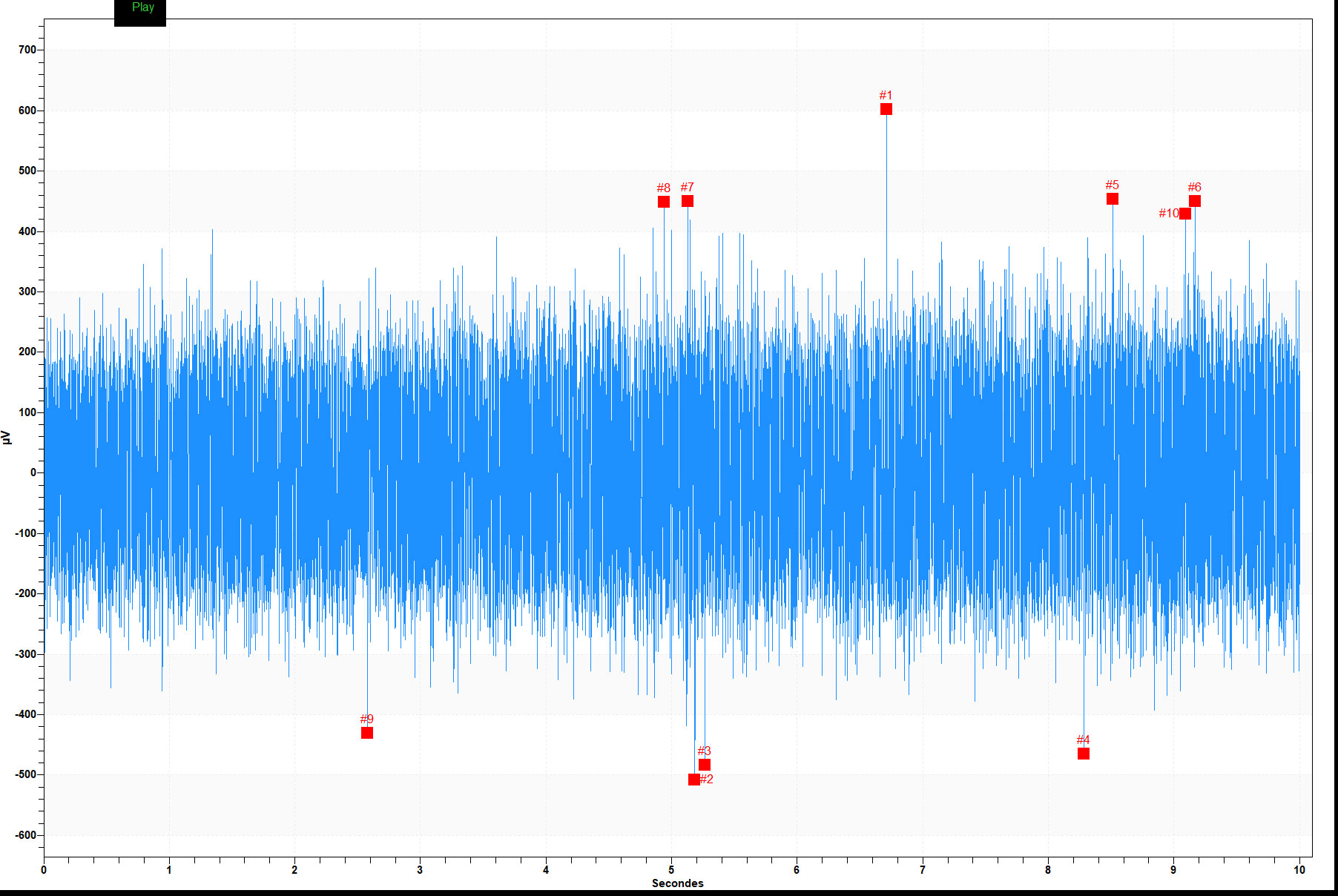 After a few weeks of production and the third measurement on this motor, the technician in charge of the ultrasonic measurement campaigns noticed that the bearing was extremely noisy. After comparison, the measured value showed a significant increase of the signal, which was confirmed by the time spectra (see below). 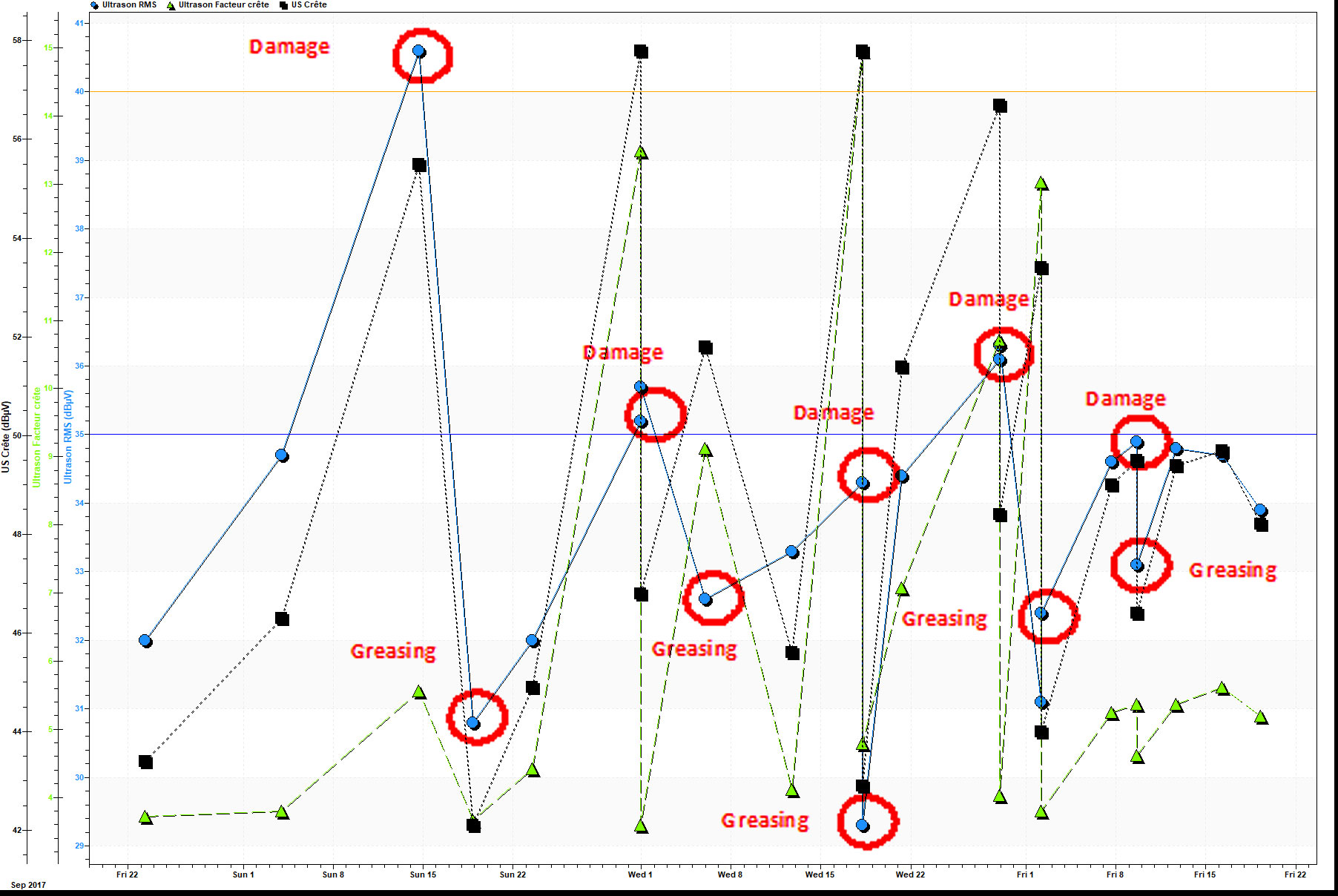 After completion of the campaign and dismantling of the motor, the damage survey showed that the sealing ring of the front bearing was cracked. Despite the damaged sealing ring, injecting of a regular and appropriate quantity of grease prevented accelerated damage and untimely breaking of the bearing. 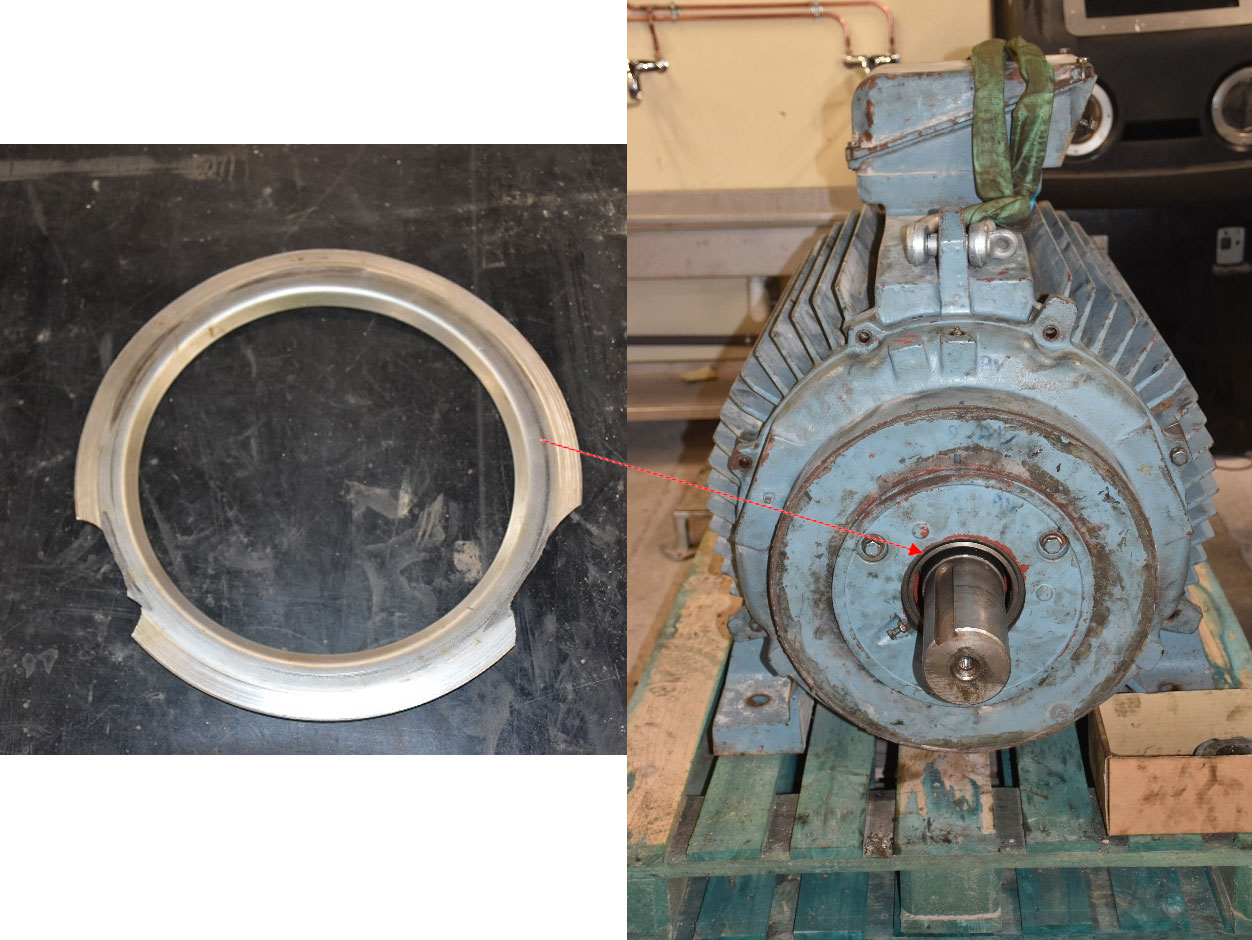 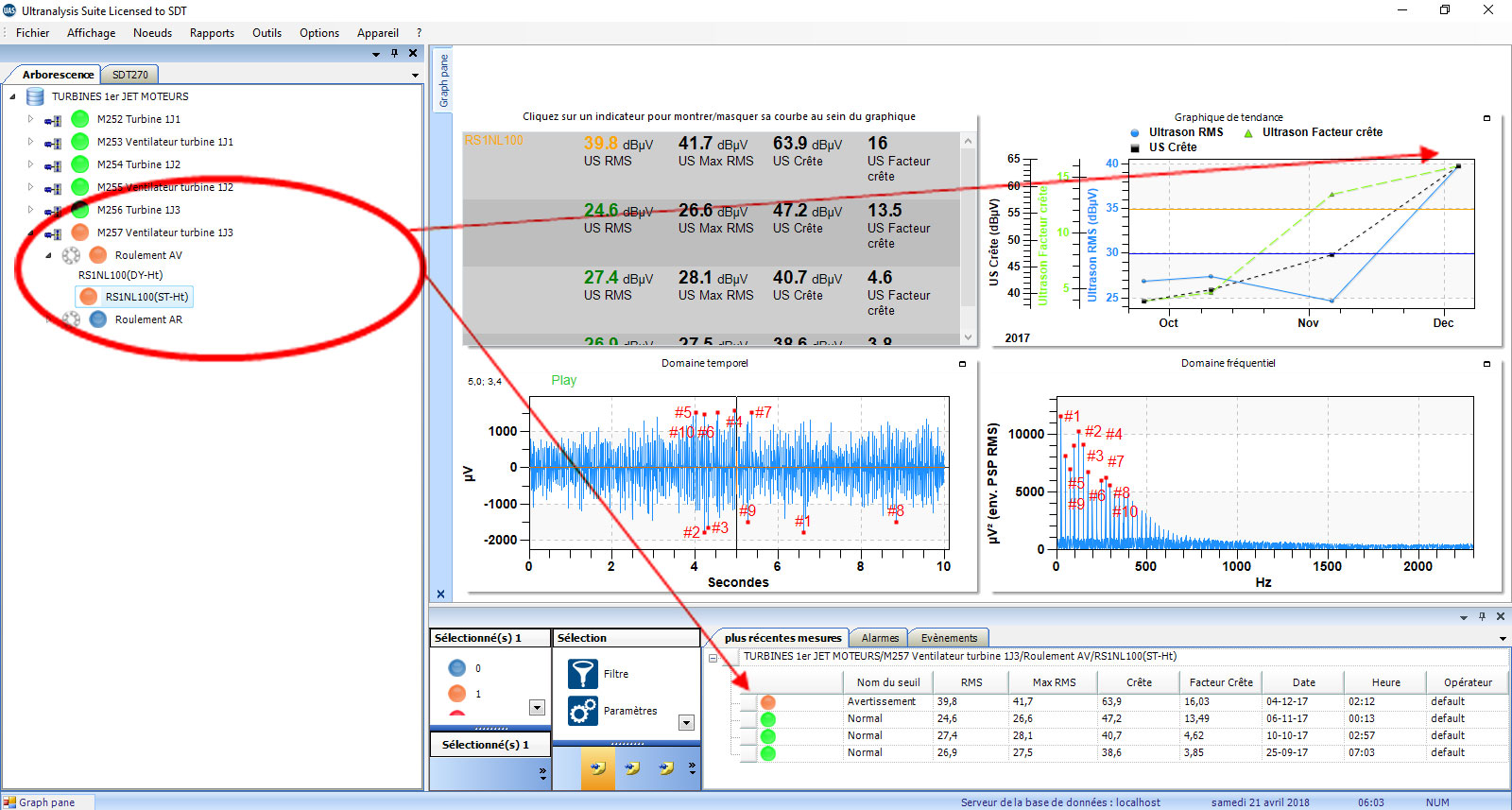 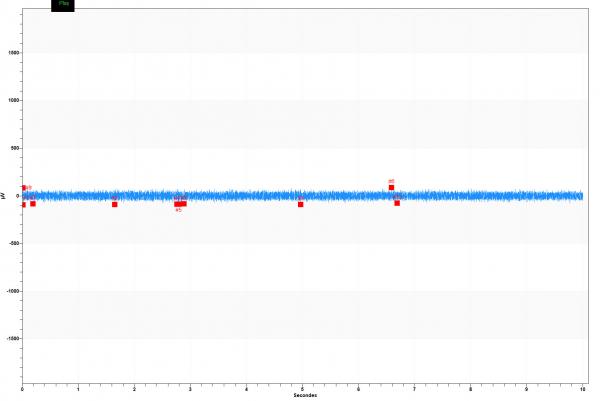 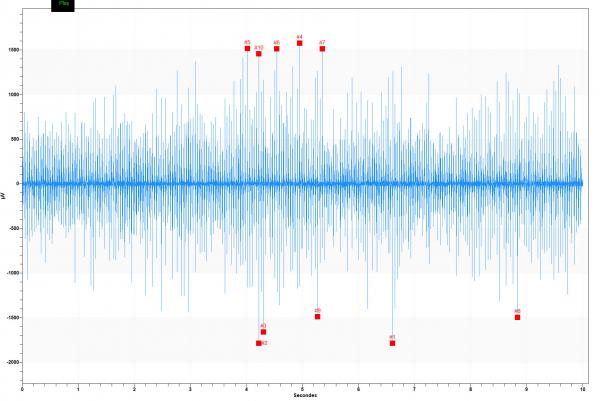 According to SDT criteria, this increase corresponds to an advanced failure of the bearing.

Listening to the bearing and analysing the time spectra (see chart below) have allowed confirming this diagnosis by observing the emergence of significant peaks relative to this bearing damage.
Based on the ultrasonic levels reached by both the rear and front motor bearings, the customer decided to replace this motor during a scheduled shutdown to avoid a sudden breaking and a detrimental production shutdown.

This forced ventilation system is designed to cool down a 160 kW motor that runs from 50 rpm up to 1,200 rpm and down again to 50 rpm in 3 minutes.

This damage originated from excessive unbalance due to the built-up of sugar dust on the blades of the forced ventilation fan. 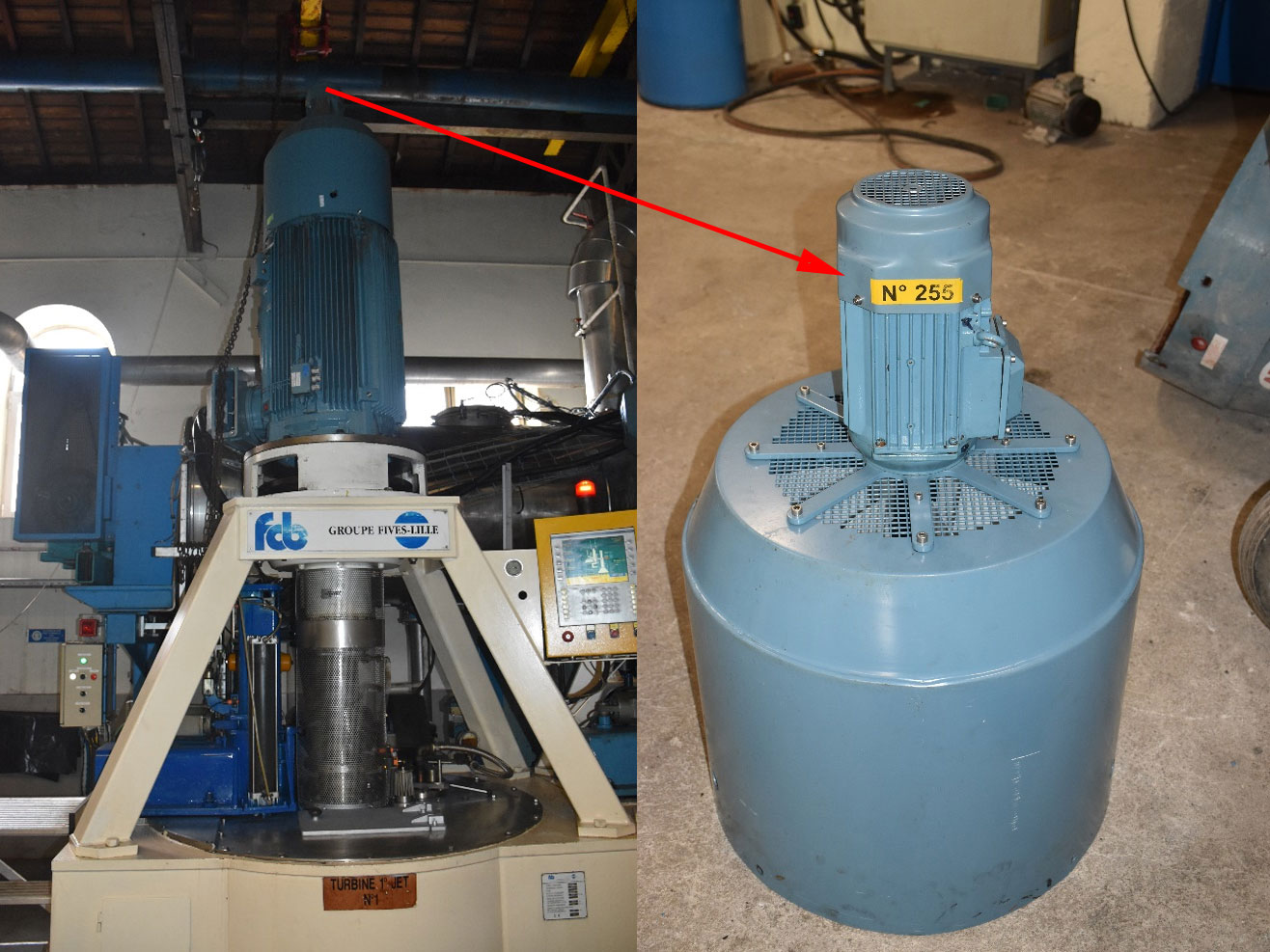 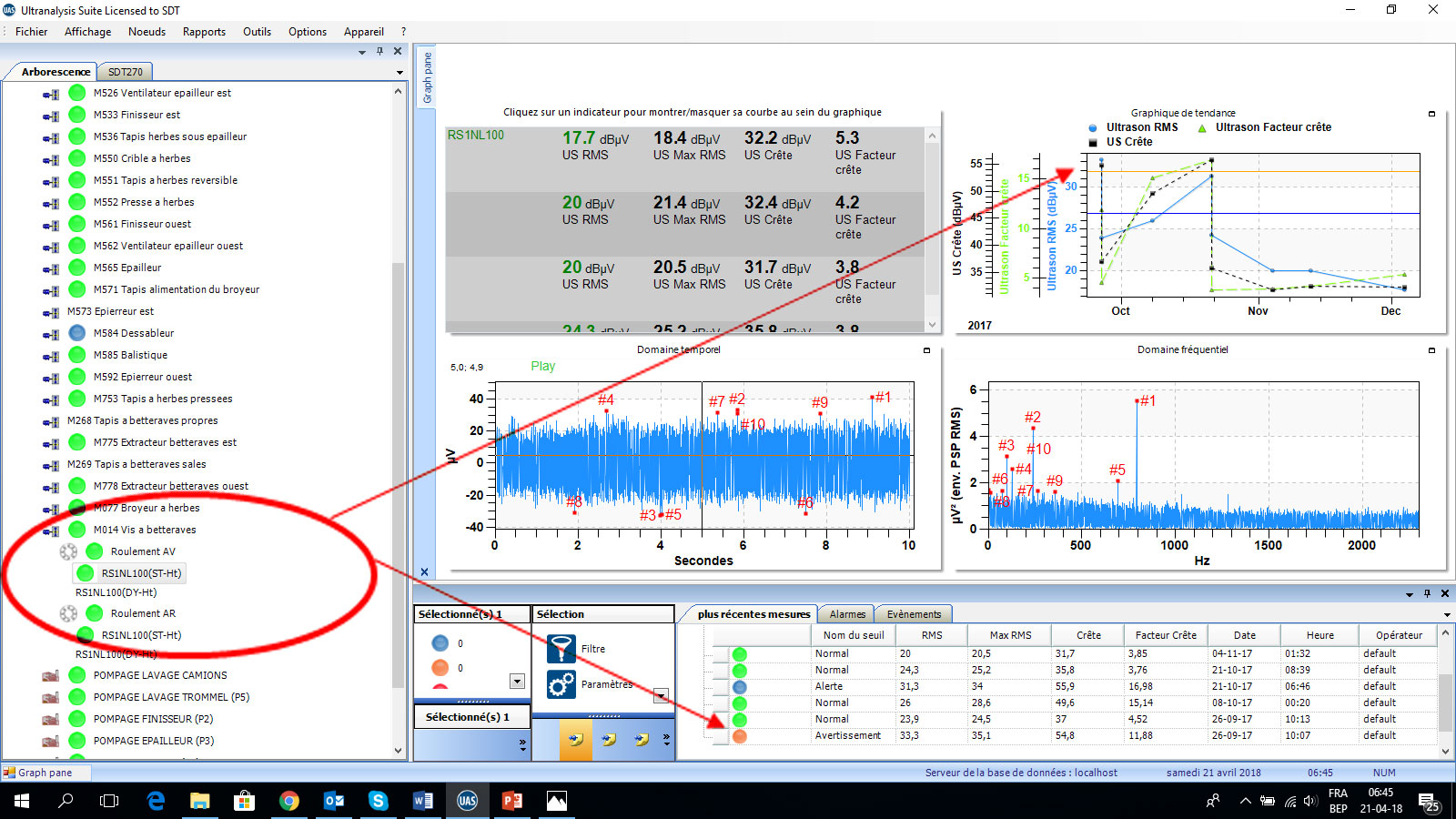 When performing the first measurement on this motor on 26/09/2017, the attention of the technician in charge of the  ultrasonic measurement campaign was drawn by the noise when listening to the front bearing of the motor.

He decided to grease it at once, which had an immediate effect: the original measurement of 33.9 dBµV dropped to 23.9 dBµV (see trend curves below). 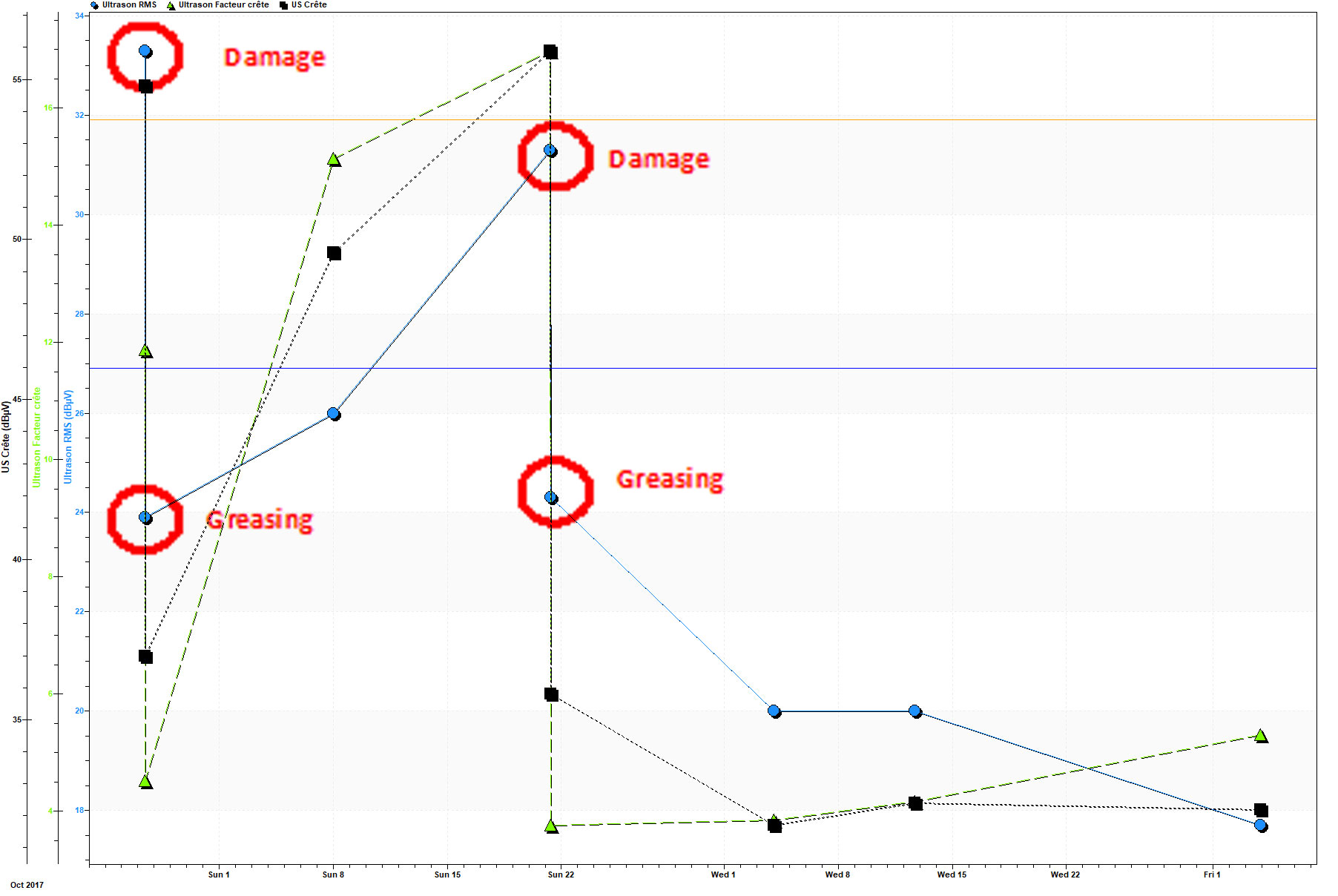 This bearing, which had been replaced between campaigns, was lacking grease.

The customer decided to implement regular monitoring of this electric motor and, on 21/10/2017, they observed a new increase of the ultrasonic measurements, from 23.9 dBµV (RMS) to 31.3 dBµV (RMS). After adding grease on that same day, the value dropped to 24.3 dBµV. The ultrasonic value remained stable until the end of the production campaign.

The customer was able to fully control the quantity and periodicity of greasing.

Mr. HERCEGFI, who is the Methods Manager and one of the instigators of the implementation of the ultrasonic methodology, told us why he favoured this technology over any other one: “Our goal was to implement a simple, fast and effective method to monitor a maximum number of machines. The ultrasonic data collector, along with its software tool, provided by SDT fully met our expectations. Reliable, simple and effective diagnoses could be issued. The onsite training was perfectly suited to our requirements and rapidly provided us with the autonomy we needed.” 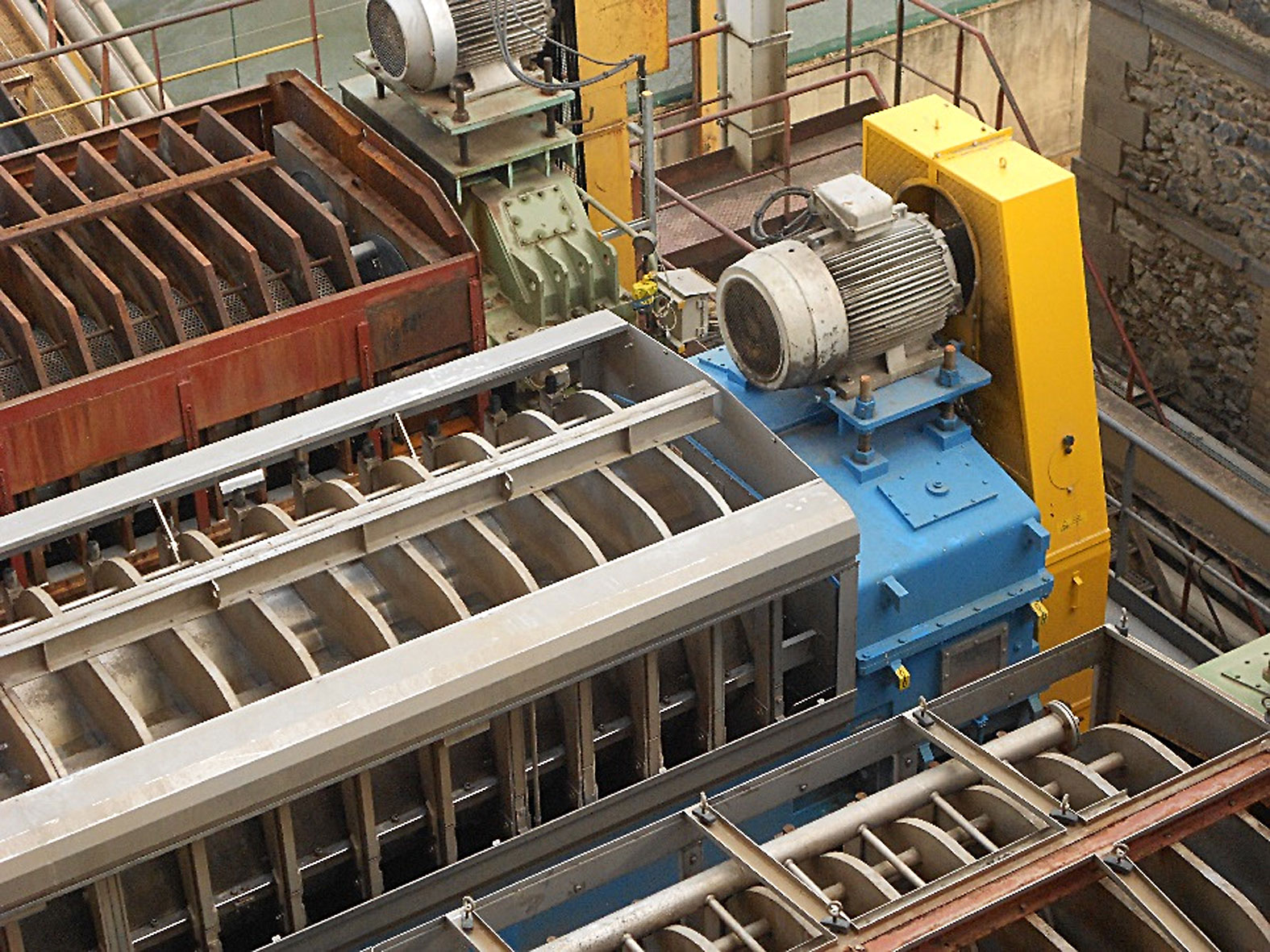 1.CU was able to avoid five to seven unscheduled shutdowns, which always occurred in the past.

2.CU used to systematically overhaul 80 to 100 electric motors each year. This year, overhaul will be performed on 27 machines only, i.e., a 60 percent decrease.

4.The maintenance department was able to arrange for the provisioning of spare parts and/or the set-up of electric motors in stock, thus limiting the maintenance time.

6.Based on this first successful experience, CU is considering extending controls to other rotating machines (reduction gears, bearings, pumps, etc.), but also, taking advantage of the versatility of ultrasounds, to search for compressed air leaks and to control steam traps and electrical systems (corona, tracking, arcing). 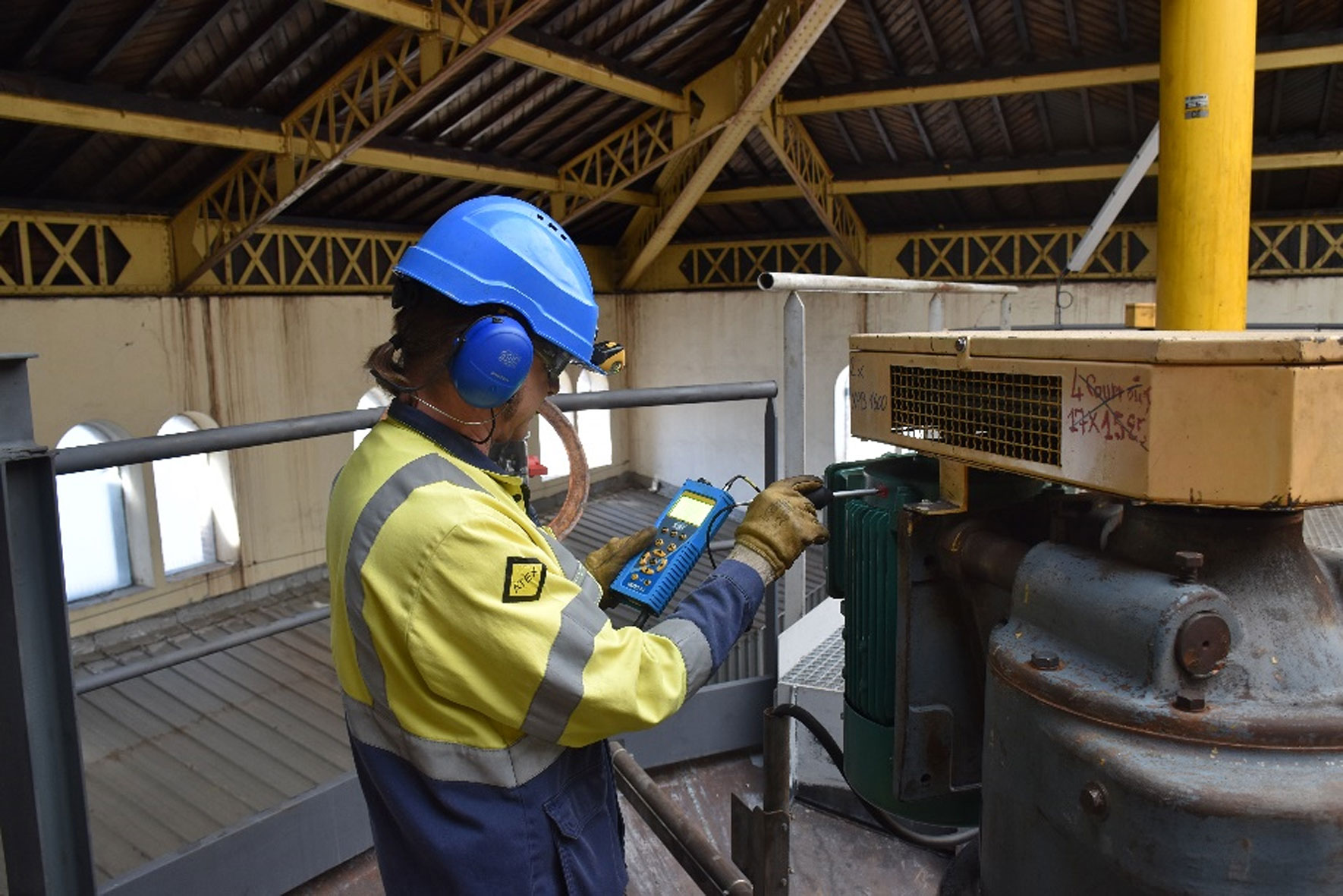 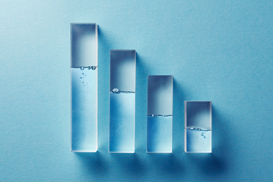 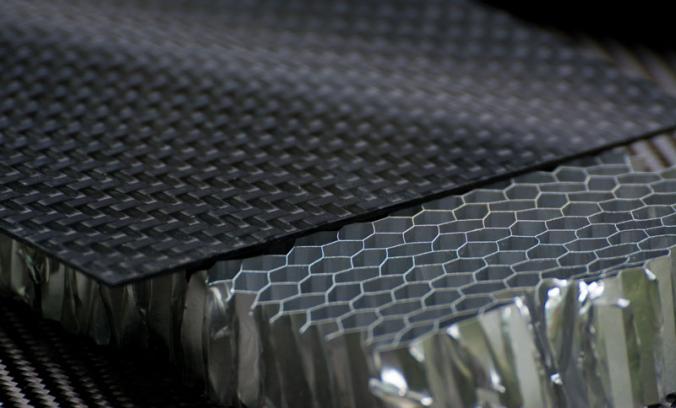 The importance of materials technology usually only becomes clear when something goes wrong, such as if a component fails during a production process or breaks under wear. The number one question should be “how do we prevent this from happening again”.