How Many Planners and Supervisors Do We Need?

My personal free time has radically increased over the past six months. Our three sons, all played ice hockey until very recently, which meant year-round weekend travel up and down the East Coast, sometimes even driving to Detroit. It felt like a road trip that never ended, and sometimes it was just plain impossible to stitch the schedule together around three junior teams. 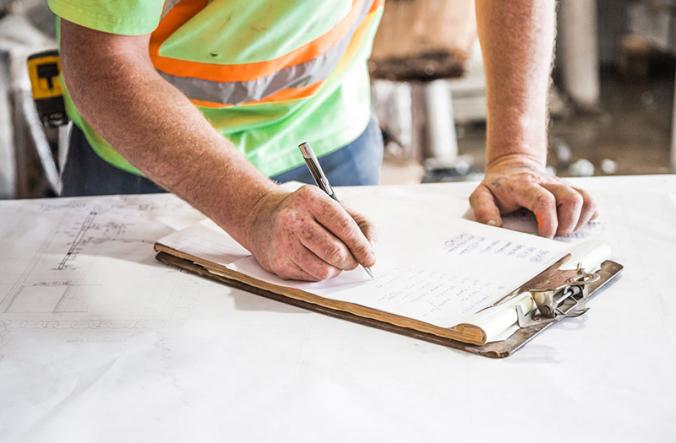 Even though I champion the idea of my children doing what they love, I will admit that more than once I sat rink-side on my frozen behind wondering if I was nuts. Driving around half a country—for children’s ice hockey? I often thought (and sometimes wished) that they would probably lose interest and be on to the next thing with a split-second’s notice, any day.

Suddenly those secret wishes came true. All three kids decided to replace the hockey with long distance running. I think they, too, felt that it was too much travel, and they missed being home, hanging with other friends, on some weekends. The running pursuit only requires one real trip per year, to the Nationals, if they qualify, and the rest of the time there’s plenty of good races, much closer than Detroit, Chicago, New York, and Washington DC. And now that the 16-year-old has his driver’s license, the logistics have enormously changed for the better. So the time I once used for coaching and planning travel for games and tournaments, is now all mine - a true luxury.

During the hockey years, I spent about 15-20 hours in cars, locker rooms and hockey rinks—per week—trying to squeeze work in whenever I could find a few minutes. I often drew the parallel between supervisors and planners in our factories with the thankless job of being a parent, shivering to the echo of pucks hitting the ice. One question I get a lot from executives in the maintenance industry is: “How many planners and supervisors do we need?” Unfortunately, there are many consultants who go with a standardized answer: “One planner per every 16 worker, or one supervisor per every 20.” It’s not that simple. Many more factors play in to the numbers, just as they do in the hockey-parent logistics.

The easiest way to determine how many supervisors or planners one needs is to take a look at the workload. This differs from factory to factory and plant to plant, but it is rooted in the organization, work processes and the expertise of the repair staff.

How is the Plant Organized?

Some plants have planners, schedulers and supervisors, while others have stop planners and daily planners separated. A few keep electricity and instruments from mechanical planners, while some plants are more bare bones. It makes a big difference if the planner can 100% dedicate thier time to planning, instead of having to take care of purchasing orders, train workers in the CMMS, attend improvement meetings, and so on. It is the same thing with the supervisor role. Can he or she focus on their team or are they expected to run a few improvement projects and renovations? The more we tack on to these roles, the less time will be left for leading their workers.

Good Work Processes and Background Data are Pieces to the Puzzle

Quick access to spare parts, specialty tools, technical data, security standards and permits can make a big difference. If a plant is well organized, the planner can plan a number of jobs, but if the materials needed for actual planning cannot be found, the workload per work order increases, resulting in fewer jobs planned.

Just as a parent’s time demands are more significant for a 15-year-old hockey player than a 16-year-old long distance runner with a car, a supervisor’s time is better spent with inexperienced versus knowledgeable personnel. If every employee knows his or her job well enough to work independently, fewer supervisors are needed.  (See figure 1)

I think supervisors, planners, and repair personnel mainly build reliability. Therefore, it is important to consider the workload of your supervisors and planners. How much interaction do their workers need? Are jobs being planned? Is data accessible? How many different responsibilities are placed on the planner or foremen, outside of their regular duties?

When it comes to the workload for hockey parents, I think we need extra sets of parents, more hours in the day, and an organizational method resembling NASA’s command centre in Houston in order to survive more than a few seasons.

I invite you to send me your comments at questions to info(at)idcon.com and for more information about best practices in reliability and maintenance please click here for more articles. 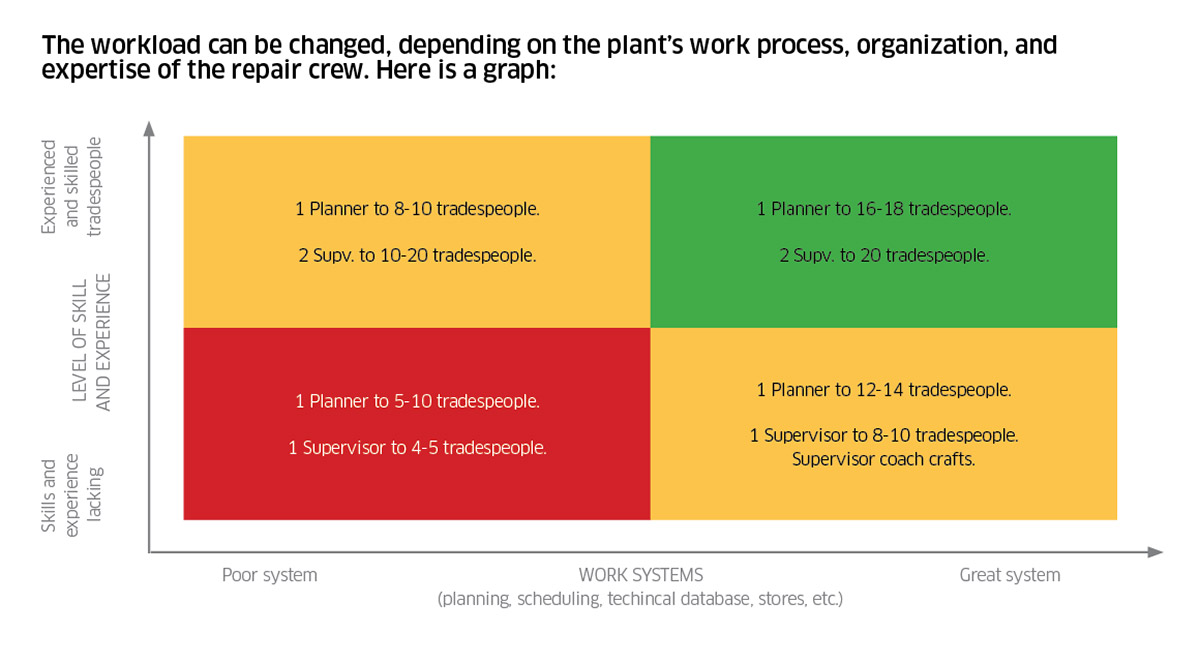 Figure 1. The number of planners and foremen needed primarily depends on the level of expertise among the repair personnel, and how well the data and spare parts are organized. 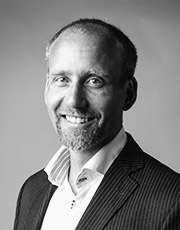