Technology group Wärtsilä has initiated combustion trials using ammonia. The research will help the company to prepare for the use of ammonia as a fuel that can contribute to reducing both the shipping and energy sectors’ greenhouse gas emissions. 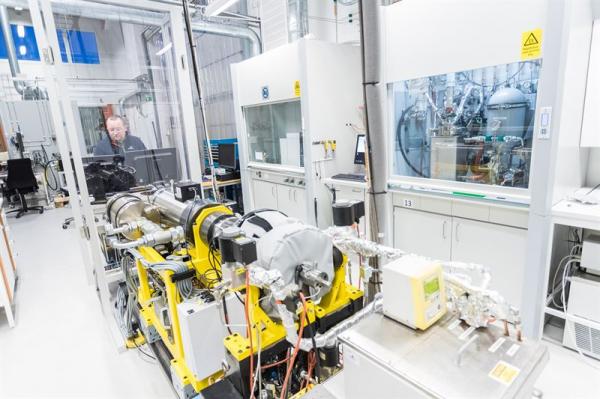 Wärtsilä’s testing of ammonia as a viable fuel for shipping and energy sector applications, is part of its future fuels development programme.

As part of the tests, ammonia was injected into a combustion research unit to better understand its properties. Based on initial results, the tests will be continued on both dual-fuel and spark-ignited gas engines. These will be followed by field tests in collaboration with ship owners from 2022, and potentially also with energy customers in the future.

- This is an important step in making sure that Wärtsilä can provide the engine and fuel systems that shipowners need, whichever fuel they choose in the future.

Ammonia is a promising, carbon-free fuel as shipping explores how to fulfil the International Maritime Organization’s vision of reducing greenhouse gas emissions from shipping by at least 50% by 2050, while the energy sector is developing optimal paths for 100% renewable energy systems already today. Although ammonia is derived mainly from fossil sources today, in the future ammonia’s greenhouse gas footprint can be nearly eliminated if it is produced using electricity from renewable sources.

The tests are just the latest step as Wärtsilä says it aims to develop a complete ammonia fuel solution comprising engines, fuel supply, and storage. The company is working with ship owners, shipbuilders, classification societies and fuel suppliers to learn more about system and safety requirements, as well as fuel composition, emissions, and efficiency.

Wärtsilä is developing ammonia storage and supply systems as part of a project to install ammonia fuel cells on Eidesvik Offshore’s supply vessel Viking Energy by 2023. The company has also gained significant experience with ammonia from designing cargo handling systems for liquid petroleum gas carriers, many of which are used to transport ammonia.

Ammonia has a number of properties that require further investigation. It ignites and burns poorly compared to other fuels and is toxic and corrosive, making safe handling and storage important. Burning ammonia could also lead to higher NOx emissions unless controlled either by after-treatment or by optimising the combustion process. A regulatory framework and class rules will need to be developed for its use as a marine fuel.

The technology company is investigating several future fuels, including synthetic methane, ammonia, hydrogen, and methanol, with a view to providing complete flexibility across engines and the fuel chain. Internal combustion engines can be adapted to burn any fuel. Dual-fuel or spark-ignited engines are already capable of burning liquified natural gas - from fossil, biomass or synthetic sources – while diesel engines can run on liquid biofuels, biodiesel or e-diesel.

Wärtsilä has extensive experience in converting engines to other fuels, including diesel to dual-fuel, as well as engines capable of burning methanol and volatile organic compounds from crude oil cargoes. The modularity of modern engines means that conversions can be made with a very limited exchange of components. The company’s investment in modular engines and in storage and supply systems will enable shipping’s transition from current fossil fuels to bio- and synthetic fuels. 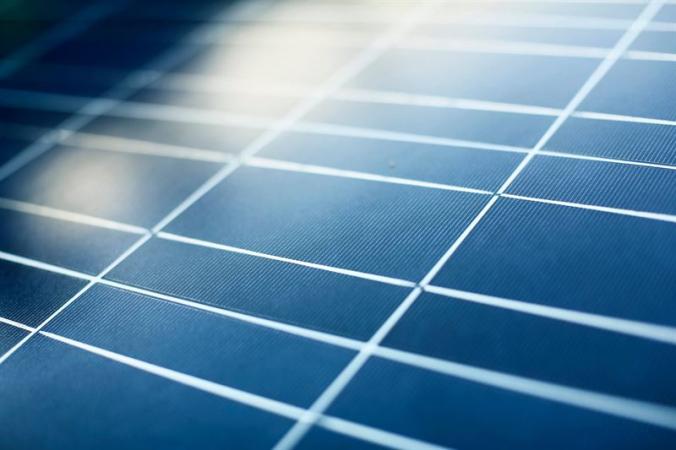 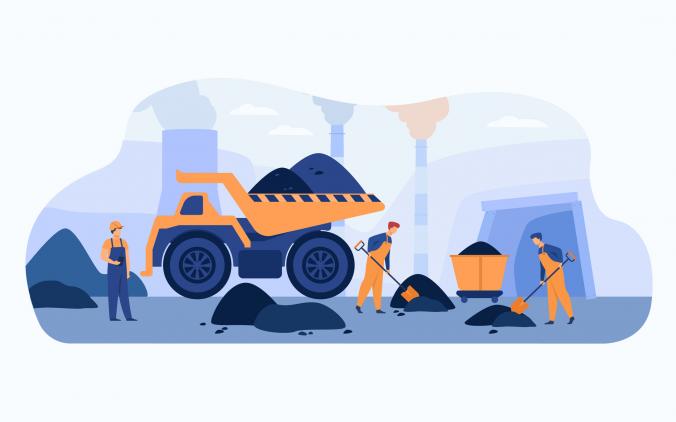