The Day After Tomorrow in Asset Performance

Next Level Energy and Alarm Management in ICONICS’ Latest Release

We succeeded, what is next?

Precision belt alignment and what it entails.

OPC UA including Ethernet TSN and Ethernet APL for the field: An intermediate goal has been achieved!

Keeping the Lights On and Preventing Failures with the FLIR Si124

The collaboration between Vattenfall and Swedish fuel company Preem, aimed at producing fossil-free hydrogen for biofuel production, is entering the next phase. A study is now being conducted to examine opportunities for building a large-scale production facility at the refinery in Lysekil in Sweden. 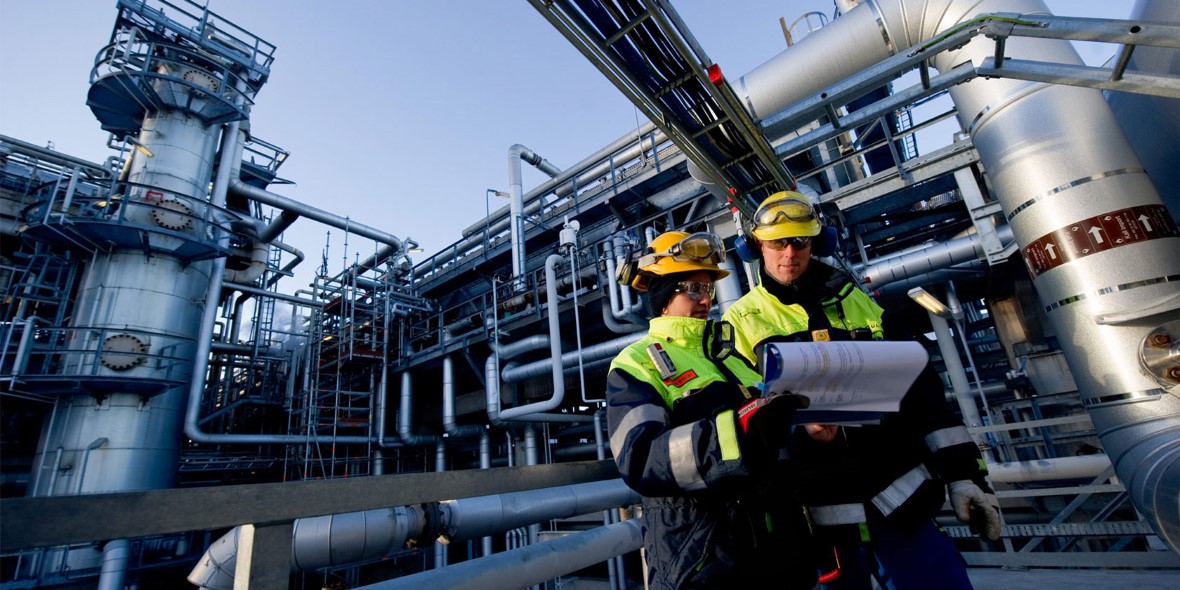 Preem’s target of producing 5 million cubic metres of biofuel by 2030 may result in a reduction of transport emissions of up to 12.5 million tonnes of carbon dioxide, equivalent to about 20 per cent of Sweden's total emissions. This shift in production will require a sizable supply of hydrogen.

For this reason, Vattenfall and Preem have decided to look into the possibility of meeting Preem's hydrogen needs with fossil-free hydrogen from extensive water electrolysis. The study, planned to be completed by summer, will not only look into hydrogen production, but also the refinery’s future electrical supply. Should the study prove positive, the next step may be to plan for constructing the first electrolysis facility at the Lysekil refinery, amounting to 200-500MW.

- Increased production of biofuel is one of the cornerstones of Preem’s overall, long-term business strategy. At the same time, we are working hard to reduce production emissions. Investing in fossil-free hydrogen could create opportunities for producing more biofuel while reducing emissions at our refineries, says Peter Abrahamsson, Head of Sustainable Development at Preem.

- We are very positive toward our partnership and taking the next step with Preem. Fossil-free transport is one of the most important focus areas for reducing a third of Sweden’s carbon dioxide emissions. Partnership and electrification via fossil-free hydrogen are vital for creating a fossil-free society, says Andreas Regnell, Head of Strategy at Vattenfall.

Preem, Sweden’s largest producer of fuel, plays a prominent role in the shift toward more renewable fuel. Vattenfall, Sweden's largest producer of electricity, aims to assist customers and society in reducing greenhouse gas emissions and to enable fossil-free living within one generation. Fossil-free hydrogen production through electrolysis is but one of the solutions being investigated to reduce emissions from Preem's refineries.

For Sweden to reach its climate objective of reducing carbon dioxide emissions from transport by 70 per cent by 2030, production of renewable fuels must increase dramatically. Reaching this goal will require more electricity and more fuel for the existing vehicle fleet. 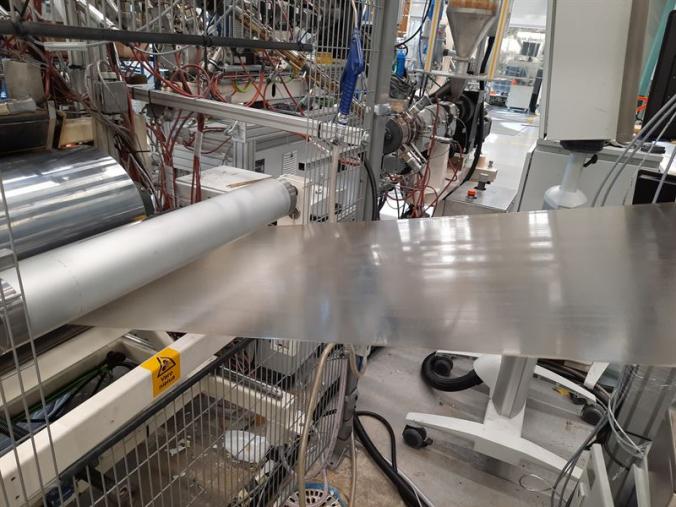 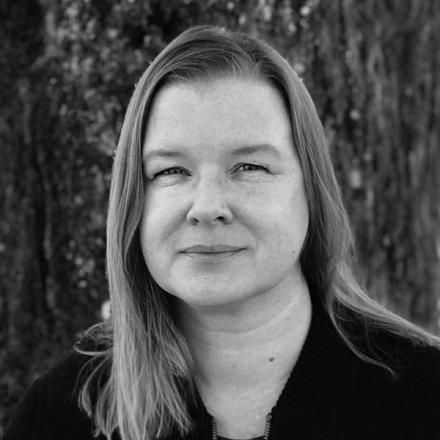 3 Ways In Which Machine Operators Can Help The Maintenance Team

It is known—and obvious—that the people who spend the longest time around the equipment are the machines’ operators. With that in mind, it makes sense to train some of them to track equipment performance and behavior, instead of just reporting when the asset stops working altogether.

Deltamarin: One step closer in the transition to zero carbon emissions

With the growing importance of environmental foresight, Deltamarin, in partnership with Cargill and BAR Technologies, is seeking to be a leader for the maritime industry in climate- and environment-related issues.