The performance of many machines in our everyday life depends on contacting surfaces in movement. These surfaces often need to be lubricated for proper durability and energy efficiency. The knowledge needed to do all this is included in the science branch called “Tribology”.

TRIBOLOGY IS the science and engineering of interacting surfaces in relative motion. It includes the study and application of the principles of friction, lubrication and wear. Tribology is a branch of mechanical engineering and materials science.

The knowledge contained in tribology is used in the design of all kinds of rolling and sliding bearings. In rolling bearings, tribology informs the selection of the lubricants (oil and greases) for an application, the design of the bearing, and the choice of bearing materials and surfaces; it is also used to calculate friction losses, temperature rise and the lifespan of both the lubricant and the bearing itself. 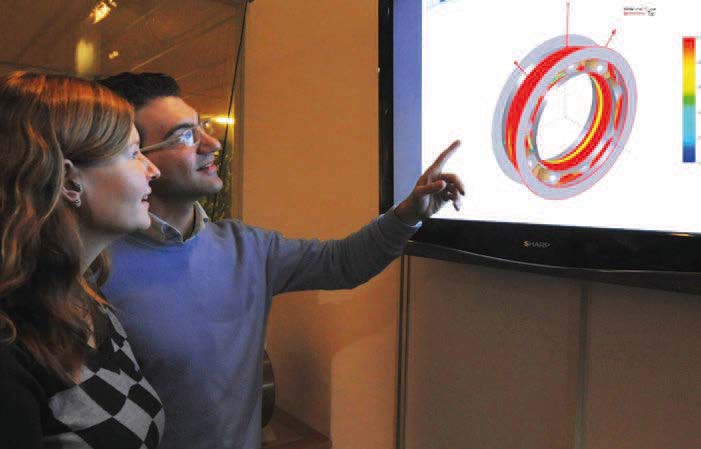 Fig 1. With BEAST SKF uses a three-dimensional multi-body simulation tool specialized in detailed contact calculations, making it a very efficient tool for rolling bearings and other machine elements where contacts are important.

In early times, rolling bearings were designed mainly using empirical knowledge of materials and basic modelling aspects of mechanics and fatigue. However, due to the high performance requirements that the modern industry has imposed on rolling bearings, empirical knowledge is no longer enough. Many of the requirements affect the contacting surfaces; higher velocities, higher temperatures, higher power densities, thinner lubricants, larger bearing sizes, more aggressive environmental conditions or additives, higher vibration, etc. Rolling bearings are in general extremely reliable components, but when they fail the root cause is often on the surface, e.g. poor lubrication, contamination, wear, high temperatures associated to friction, etc. where the knowledge of tribology is highly relevant. This is why the understanding of tribological mechanisms and the development of innovative tribological solutions have become so important in the bearing industry.

Modern bearings are designed based on highly sophisticated tribological knowledge, from the selection of materials to the design of their geometry and surface finishing; this includes the specification of the lubricant and seals for reliable and safe operation. The tribological knowledge involved requires sophisticated computational models and detailed laboratory experiments and test methods.

Important innovations have come out as a result of the tribological knowledge in SKF. For example, E2 (energy efficient) bearings, NoWear coating, hybrid bearings, brass and polymer cages, super-finished bearings for special applications, surface texturing, grease and lubricant specifications, low friction seals, etc. are all a result of R&D work. Tribological knowledge is also packaged into many prediction tools and software. These include BEAST, Bearing Beacon, printed and on-line catalogue models, the friction model for rolling bearings, the bearing life model (especially the lubrication and contamination factors), the grease life model and the surface distress model. These are important tools in the development of innovations and in the prediction of bearing performance in conditions where the surface plays a major role. 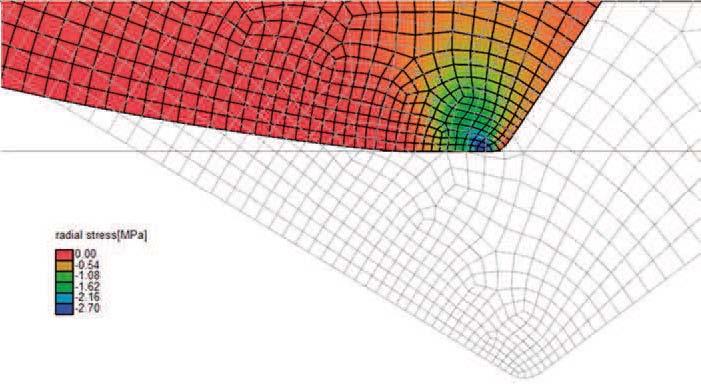 Fig 2. Tribological knowledge is also important when developing new seals: This is a simulation of the contact of a seal with its rigid counter surface. 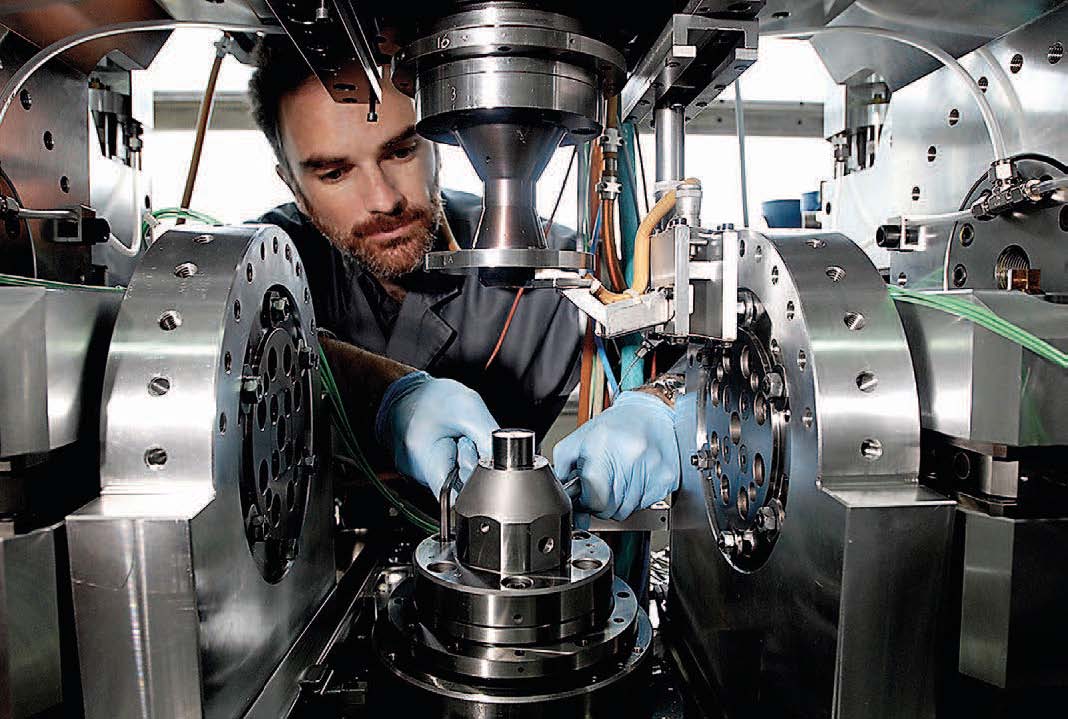 Fig 3. “Tribogyr” at INSA de Lyon is the largest and most sophisticated test machine ever built to measure friction and lubrication film thickness in heavily loaded spinning contacts.

SKF has established long-term co-operations with some of the best universities in the tribology field, which is unique in the bearing industry. Although hightech companies have their own internal research and development facilities and specialists, the advantage of working with academia is the access to worldclass scientists and engineers with a long-term mindset and a different approach, enhancing overall creativity. The window for achieving results is often much more long term than it would be in-house. However, to keep high-level tribology research in-house is of paramount importance in order to be able to integrate and to input the business perspective to the academic research. 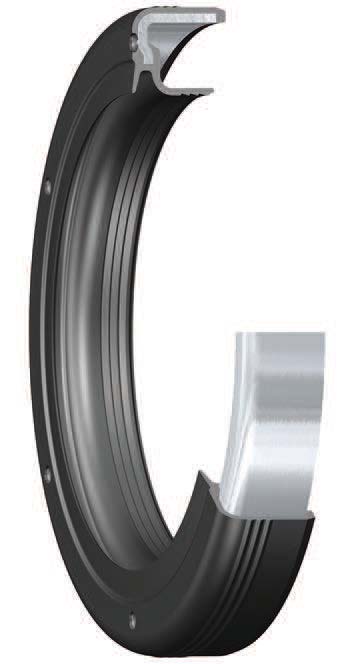 Fig 4. Result of tribological research & development: Low Friction seals can reduce levels of friction by up to 55%, compared with conventional shaft seals. 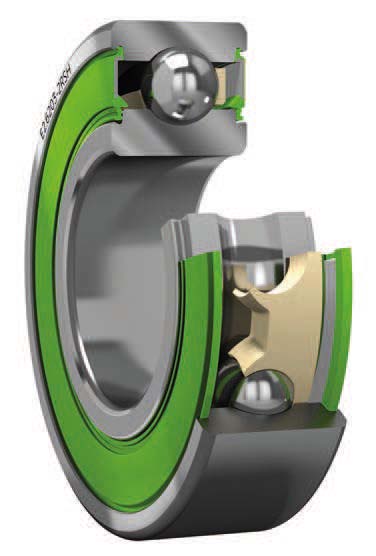 Imperial College London is one of the world’s leading technical universities, consistently ranked in the top 10 best universities worldwide [1]. Imperial’s Mechanical Engineering Department hosts one of the SKF University Technology Centres (SKF UTC). The Centre was founded in January 2010 and its research focuses on fundamental studies of tribological systems using advanced modelling and measurement methods. [2]. Professor Hugh Spikes and Dr Amir Kadiric [3] lead a rapidly expanding team that currently comprises seven PhD students, and two post-doctoral research associates. The establishment of the UTC at Imperial College formalised an existing long-standing cooperation with SKF of more than 30 years, during which time the former SKF technical director Prof. Stathis Ioannides has been visiting professor at Imperial College.

The SKF UTC is an integral part of Imperial’s Tribology Group, which was established more than 60 years ago and is internationally recognised as one of the world-leading groups in tribology research. Amongst its achievements are many pioneering studies in tribology including diesel lubricity, application of optical interferometry techniques in tribology and modelling of rough surface contacts. The quality of the Group’s research is recognised through numerous awards received by its members including three Tribology Trust Gold Medals, STLE International Award and Imperial College Research Excellence Award as well as more than 20 annual best paper awards from leading Tribology journals.

The objective of the Imperial College UTC team is to develop a detailed understanding of tribological phenomena at the interface in order to improve component durability and reduce frictional losses. This is achieved through a combination of novel experimental techniques and advanced numerical models. Current projects include studies of elasto- hydrodynamic lubrication (EHL) in rough contacts, contact mechanics of engineered surfaces, Computational Fluid Dynamics (CFD) modelling of EHL, performance of lubricant additives, low friction greases, influence of roughness on contact friction, initiation and propagation of surface cracks, smearing damage in roller bearings and bearing seal lubrication.

In France, INSA Lyon is one of the university sites with the greatest concentration of expertise and researchers in high technology, reflecting its culture and commitment to a multi-disciplinary research approach. With 21 laboratories employing 500 researchers and 650 doctoral students, INSA Lyon is a unique centre for research, producing breakaway scientific research, often integrated in innovative applications by its industrial partners.

The LaMCoS (INSA Lyon, CNRS UMR5259) Laboratory is a multi-disciplinary laboratory working in the field of Contact and Solid Mechanics and Structural Dynamics. It provides a wide range of expertise in tribology, fast dynamics, vibration mechanics, control, transmission systems, rotating machines and material forming. The laboratory’s overall scientific objective is to conduct research on understanding and controlling the behaviour of mechanical systems and structures, while taking into account their interfaces.

The cooperation in tribology research between INSA de Lyon and SKF can be traced back more than 20 years, when the idea of developing a machine to test large spinning contacts was first developed. This machine is now a reality; it is called Tribogyr [4] and it is already providing new insights into the behaviour of friction in rolling elements, which is important in meeting commercial trends towards higher power density and friction reduction in bearings.

Recently, SKF and INSA de Lyon have further strengthened their cooperation by setting-up the SKF Chair on Lubricated Interfaces for the Future at INSA de Lyon [5]. The aim of this six-year Chair is to carry out an upstream, cross-functional study covering the identification, understanding and modelling of the behaviour of lubricants under extreme conditions imposed by the lubricated interfaces. In the field of aerospace in particular, lubricants (often complex fluids due to their nature and composition) play a crucial role in reducing friction losses, wear and the risk of damage. One of the objectives of the Chair is to anticipate future developments dictated by economic, social and environmental constraints.

The subjects addressed will particularly focus on:

The visiting professorship on “Tribology based Maintenance” (Predictive Maintenance) pursues the following areas:

The work of Dr. Venner at ERC focuses on new modelling techniques for fluid-solid interactions and is directly concerned with the long-term development of new predicting tools. 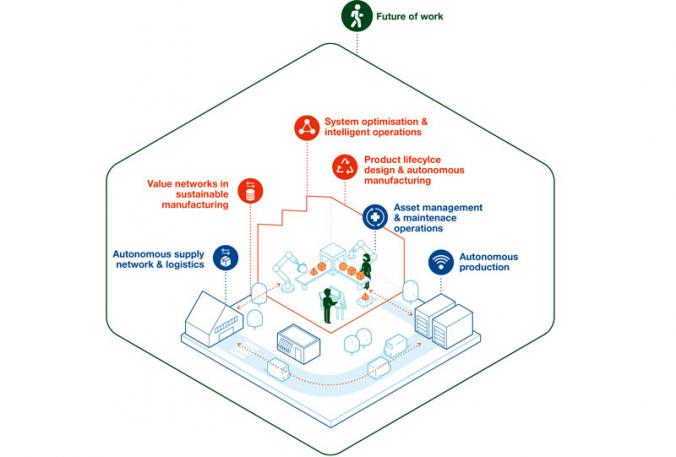 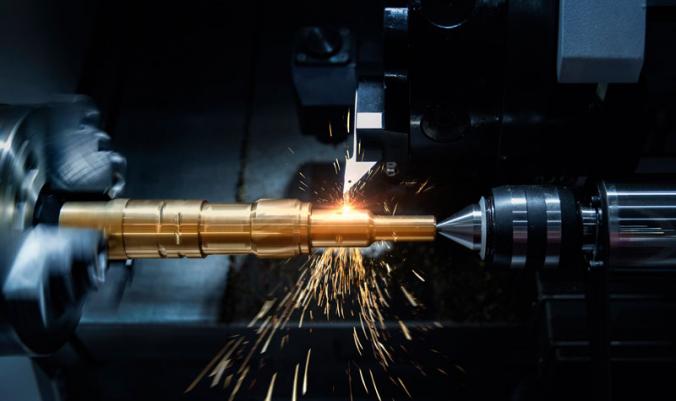 Maintenance digitalisation is a solid investment in productivity and profitability for manufacturers. And, as affordability and accessibility rise, the industry has begun to look at digitalisation in a new light.