Standardisation is a key to a well-functioning, economically prospering and sustainable society. It is also a way to increase economic growth. These conclusions can be made from the results of the new study “The Influence of Standards on the Nordic Economies”. 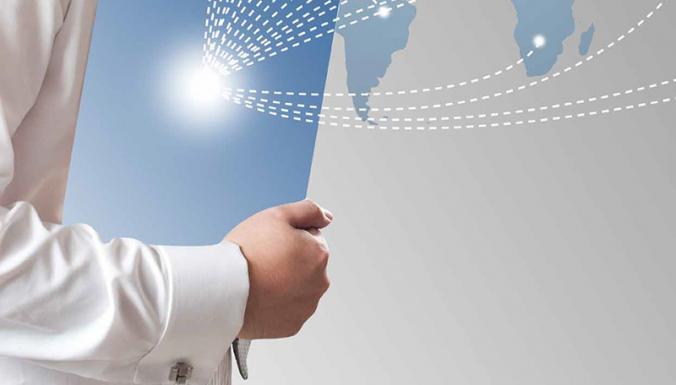 A STUDY on the impact of standardisation was conducted in the five Nordic countries, Sweden, Finland, Norway, Denmark and Iceland. In total 1,179 Nordic companies in different industries with prior experience from the use of standards took part in the study.

- The efficiency and economic gains that companies get from standardisation reflect highly to the welfare of each country. When companies are prospering and effective the customers – the citizens – get the best quality in products and a well-functioning society. Standards can also guide companies to operate more ecologically and with solid processes, says Thomas Idermark, CEO at SIS, Swedish Standards Institute.

Standardisation also plays an important role when companies make their future business plans, state a large majority (87 percent) of the respondent companies. Standards are emphasized as a good means to follow technical development. The result is robust across sectors, although regarded as particularly important by companies operating within seafood and fisheries (73 percent), ICT (67 percent) and trade (65 percent).

The survey data indicates that the use of technical standards is of high importance especially for manufacturing industry companies. Nearly all the companies in the sector (98 percent) report that they use technical standards. Examples of these kinds of standards are standards for machine safety, personal protective equipment (PPE), electrical installations, inter-process communication (IPC) or standards for testing.

The survey data also indicates that the use of technical standards increases innovative activity in the sector. (See Figure 1). 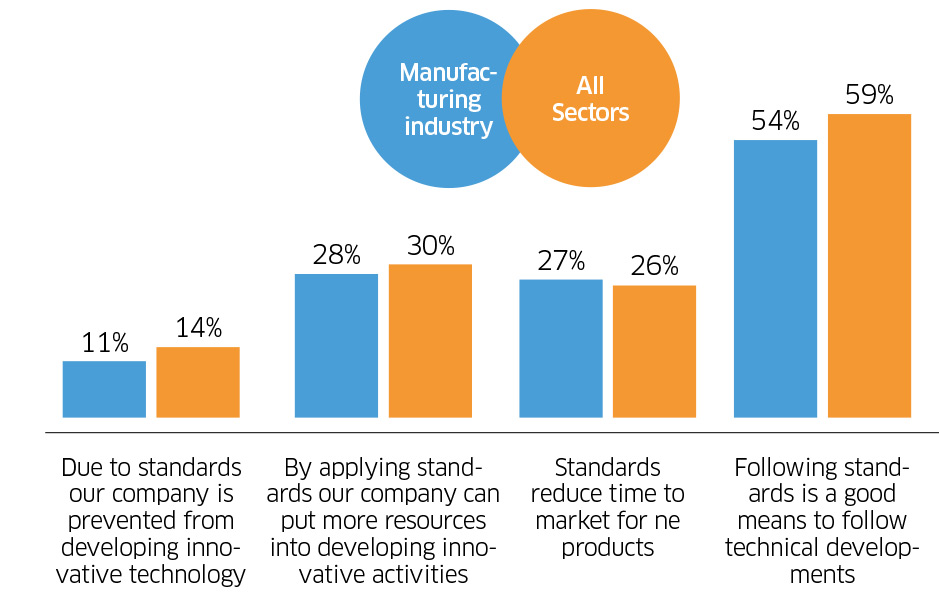 Figure 1: In what way do standards affect your company's ability or willingness to develop innovative solutions?

Source: “The Influence of Standards on the Nordic Economies” –report. 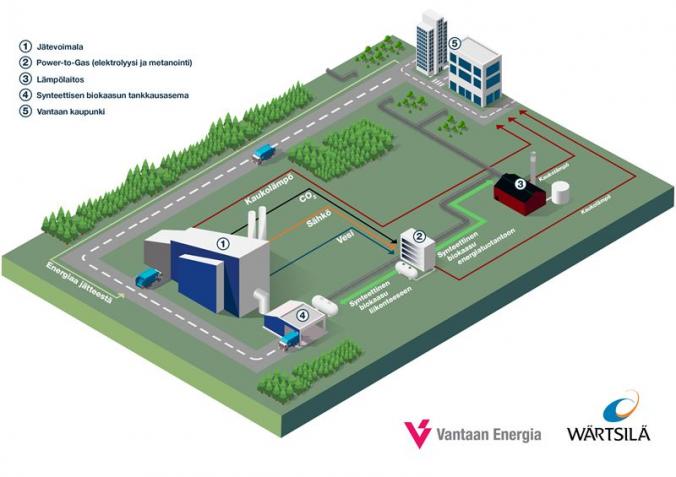 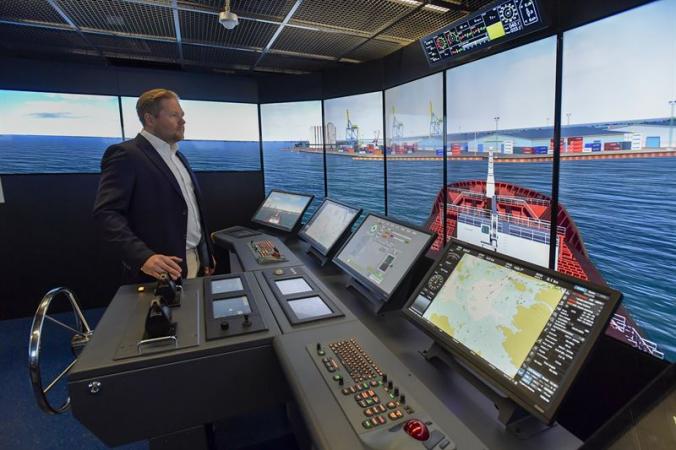 The technology group Wärtsilä has delivered a navigation simulator and specific mathematical models to the Satakunta University of Applied Sciences (SAMK) in the city of Rauma, Finland. These will be used as an essential enabler in the Intelligent Shipping Technology Test Laboratory (ISTLAB) project, which aims at creating a technically precise testing environment for remotely controlled, autonomous vessels. The contract with Wärtsilä was signed in the 4th quarter of 2019.