The Consortium for Battery Innovation, which includes more than 90-member companies worldwide and supports pre-competitive research into lead battery technology, is preparing for a surge in demand for energy storage in the next decade. 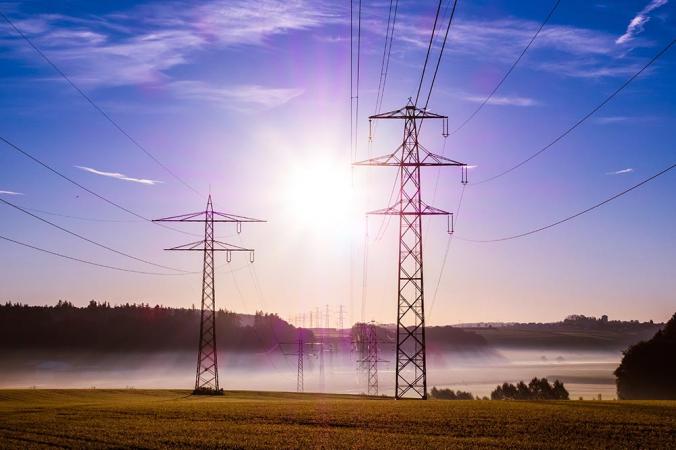 Since being formed as the ALABC 25 years ago, the Consortium has ushered in major breakthroughs including start-stop batteries – the technology which allows car engines to stop and re-start, reducing CO2 emissions and boosting fuel economy.

Now the Consortium for Battery Innovation has prepared a new technical roadmap designed to extend both the performance and lifetime of the core battery technology.

The program, which will be unveiled later this year, will fund projects designed to increase the cycle life of advanced lead batteries and further improve their ability to operate in applications such as start-stop and micro-hybrid applications. Other areas highlighted for future study include in-depth research into the addition of elements such as carbon aimed at extending both lifetime and performance.

One of the Consortium’s studies is already underway in the United States in partnership with the Argonne National Laboratory. It is using the laboratory’s synchrotron x-ray source to study the chemical changes occurring during charge discharge reactions in real time, something not previously conducted with lead batteries.

- I expect worldwide demand for energy storage to jump significantly in the next decade. In Europe alone demand is set to jump by up to ten times by 2050. So advanced lead batteries will be critical to meeting that requirement, which is over and above existing uses such as start-stop batteries and back-up for mobile networks and emergency power, Dr Alistair Davidson, Director of the Consortium for Battery Innovation , said.

- There are many factors driving this demand, including decarbonisation and electrification. Excitingly, lead batteries are now becoming more common as energy storage for renewables, such as solar and wind, as local grids and independent electricity systems come on line. Cost, recycling, safety and reliability as well as performance are all important factors for these systems, which play to the strengths of lead batteries.

The push for greater electrification requires a mix of battery technologies capable of delivering at scale. The Consortium, which includes an advisory panel made up of global battery experts who help define, assess and guide research, is working with government research teams and universities in the US and Europe to develop the technology that will usher in the next generation of advanced lead batteries.

- Overall there is of course an ever-present need for better performance and longer lifetime, so our next set of research priorities will amount to a big leap in the technology’s capability to help meet this surge in demand, Davidson said.

Falling costs and new deployment incentives are fueling record investments in energy storage. Depending on the application, costs have declined 74 percent since 2013 and are projected to continue a steady 8 percent per year decline through the mid-2020s.

Over the next two decades, these investments are projected to soar by 620 billion USD. China, the United States and seven other nations will lead the race — and between 2017 and 2022, projections suggest that the market will grow nine times in size.

What is driving explosive growth?

With firms such as Tesla, GE and Lockheed Martin leading the sector, hundreds of millions of dollars of capital is flowing toward research, development and commercialization, lowering costs.

In fact, the cost has come down so fast that today, many utilities are moving toward renewable energy — coupled with energy storage — rather than building costly new natural gas power plants.

The largest price drop in utility-scale lithium-ion storage systems occurred between 2014 and 2015, plummeting 29 percent. The following year saw a 26 percent price decline, and last year, 12 percent. As hardware costs fall, the utility-scale system price is expected to continue its decline, dropping 36 percent by 2022. 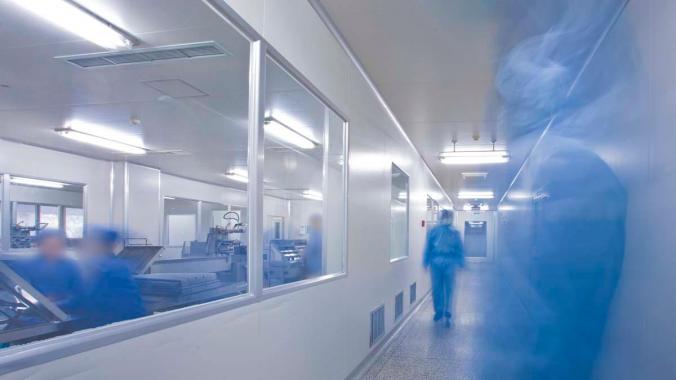 The demand for protective clothing has significantly increased in the last weeks in hospitals and other health care facilities due to the Covid-19 crisis. To fulfill this need, Finland's Walki Group has decided to act fast and develop a new material that meets the stringent quality demands.