Precision belt alignment and what it entails.

The term Precision Maintenance is popular in today's maintenance world. What it means in a simplistic way, is to work to a known set of tolerances. 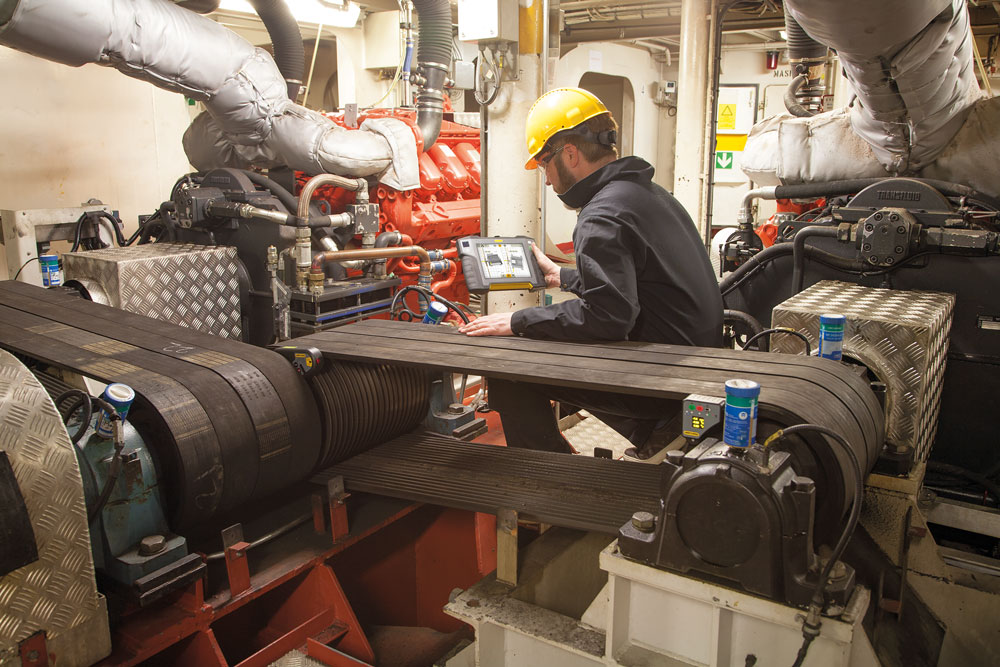 For example, when we overhaul a machine – say a gearbox or pump – precision maintenance promotes that we measure the bearing bores not only for the diameter but also the ovality, how round it is. This is to ensure good bearing fits and there is a known tolerance for this work. Unfortunately, many may take that care during an overhaul but then they install that machine back onto a base that is not flat and now the machine's casing that they have measured precisely is distorted because of the base. There is also a known standard for base flatness however, many do not know this or have the capability of measuring it. The point about precision maintenance is that the precision needs to be all inclusive from start to finish.

Precision Maintenance includes the overhaul and the installation, and it is the key factor in machine (asset) reliability. Fortunately, we have known standards that we can use for shaft-to-shaft driven machines (ANSI standard) but not belt driven machines. Have you ever conceded how imprecise belt driven machines are installed? And that it is a fact that the maintenance industry spends millions each year replacing sheaves, pulleys, and belts? Most of these installations are done well before their full life expectancy is reached.

A major reason for this is that we do not install these drives to a standard tolerance as there does not appear to be any for belt alignment – one published from a recognized organisation like ISO or ANSI. If you search the internet you will find Guidelines such as the one below which comes from Ludeca who’s a known expert company in the field of alignment and this is one of the only ones we currently use.

Surprisingly, we do not see too much information from the belt manufacturers and what we do see is not particularly good. From one large North American manufacturer, in their Technical Information Library, they provide a paper showing the right and wrong way to use a string to align two sheaves. This is a major reason why we have premature belt failure. By promoting the use of string or even a straightedge, prompts the belief that close enough is good enough.

The company also says that a general rule of thumb is to get the alignment within 0.5 degrees for V-belts. Can you imagine a tradesman using string and trying to get a tolerance of 0.5 degrees? You would think the days of using a string or for that matter a straightedge are in the past, but they are not unfortunately. At a minimum you should be using a visual Laser based alignment system or better still, a digital laser belt alignment system.

Belt drives systems have changed. It is rare to see a single (strand) belt drive system, most are multiple (strand) belts. We also have flatback (banded) V belts (as on the main picture) as well as timing belts which are much more common. This means these belt drives are much more susceptible to misalignment. To align these belts requires a great degree of accuracy. Rather 0.1 degree than 0.5. We still need to measure the same parameters which are explained in the picture below. 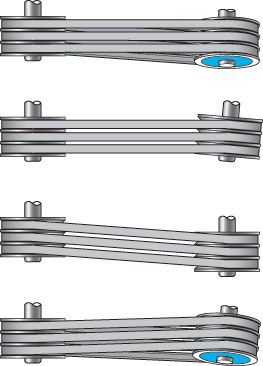 Notice that in the graphic above, in each form of misalignment the belt runs against the wall of the sheave groove. Obviously, this is the cause of the belts drying out becoming hard and then brittle due to the increased friction. It is the reason why the hardened belt wears out the sheave. It is also the reason why sheave grooves do not wear evenly, and therefore we do not recommend that you use them to align the sheave. Just a small amount of sheave wear might cause an angular deviation when aligning. For example, 0.1° equals almost 70 thou (1.8 mm) offset at 40 inches (1 meter). If you are using a laser system, we recommend that you use the walls of the sheaves and align them. The reason why is that it is a large flat (machined) surface area that we can attach to and have the laser beam be parallel to this surface, it is the reference point from which we measure. Your target or detector is mounted on the other sheave wall surface.

Now let me tell you what the most ignored issue in belt alignment is. It is the fact that many sheave walls (faces) are mismatched, meaning not the same width. When we used string, straightedges and even some models of visual laser system, we never aligned them correctly because we never compensated for this variable offset. And just like belt drives have changed, so have the tools we can use to align them. If you are using a digital laser system you can quite easily input the sheave wall dimensions and the laser system will automatically compensate for you. If you want precision alignment you will need a digital laser alignment system for this reason alone. 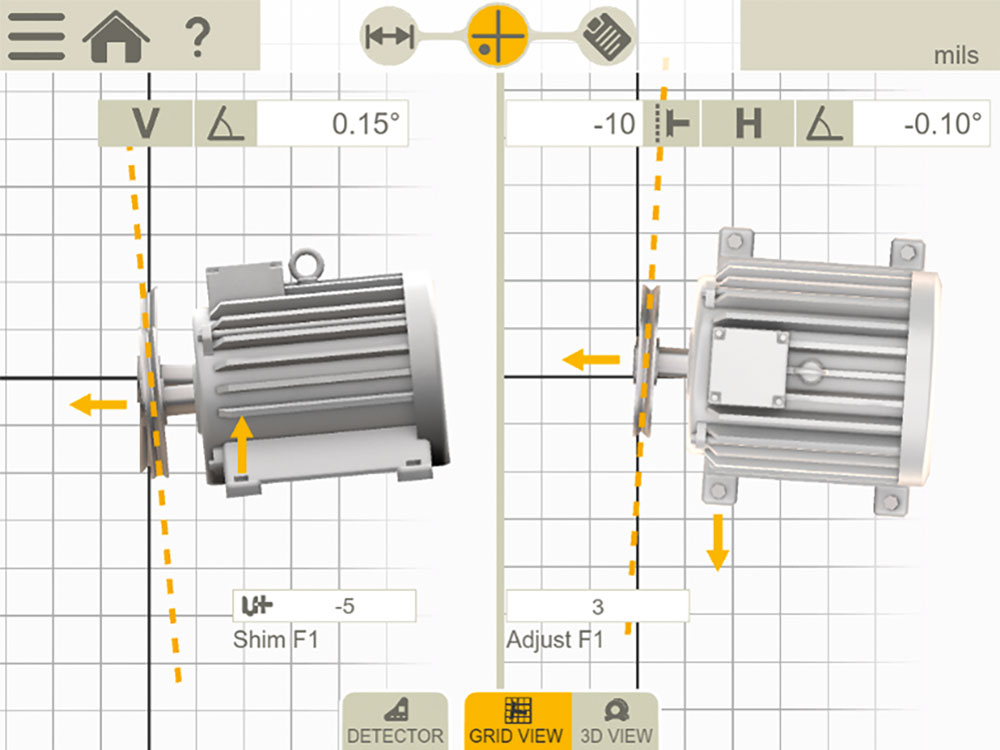 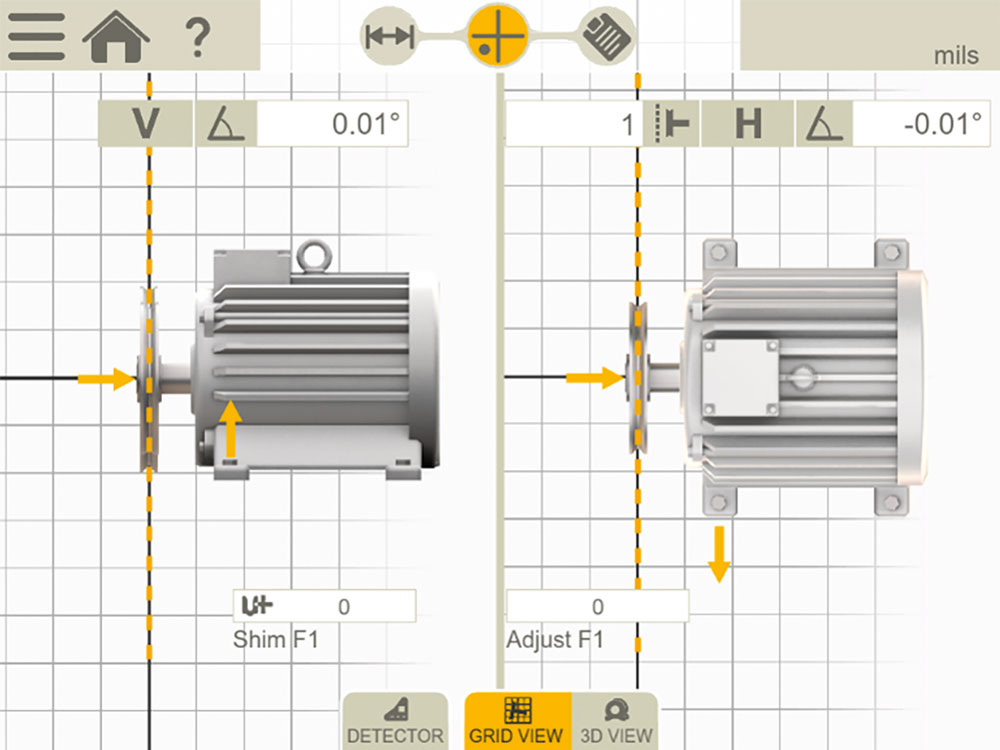 Another reason is that if you are trying to use Precision Maintenance Techniques you will want documentation. And a digital laser can give a quantifiable, measurable result, a numeric value. If we are using string, straightedge or even visual lasers, there is no quantifiable result.

But more than this, it will give you a documented result including an As Found and an As Left result. It will also tell you whether the sheave wall has been compensated for. This is important because along precision maintenance, asset reliability goes hand in hand and if you did have to do breakdown analysis on this machine without documentation, you would only be guessing as to what happened during the installation 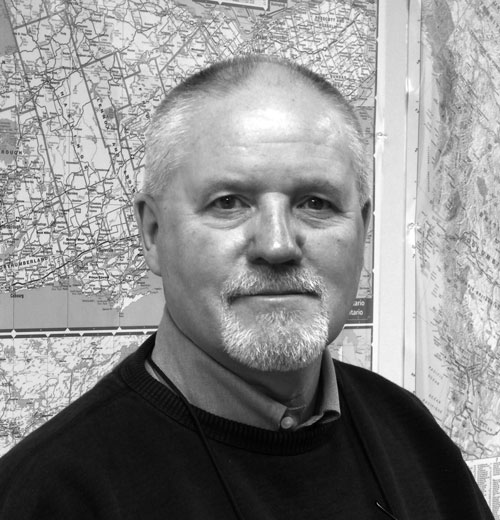 John has a lifetime of experience measuring and aligning machines. He is also a contributor to the ANSI/ASA standard for rotating machinery. BENCHMARK PDM Inc. provides the industry with instruments for reliable machinery installation and maintenance. 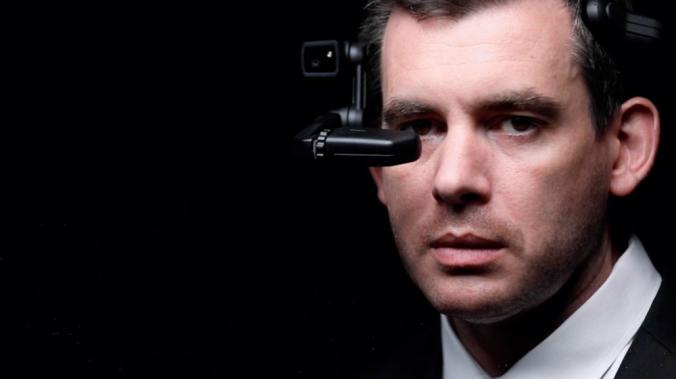 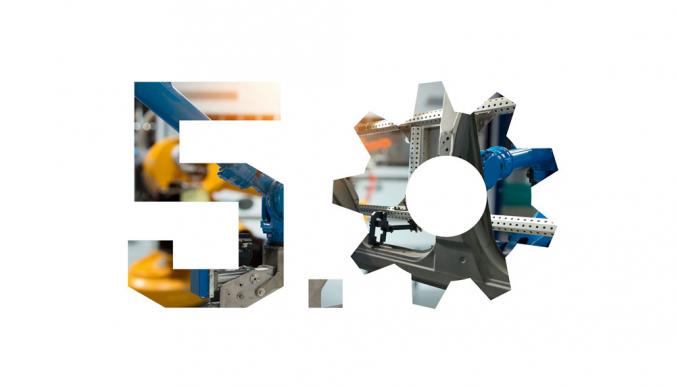 INDUSTRY 5.0 was launched on December 1st, 2015. It was not born in a lab or on an Academic desk, but on the work floor, at GEMBA. Before delivery, 30+ years of on-hand experience and expertise, mainly connected to logistics, contributed and helped to understand that it was not a revolution that was needed, but the first industrial evolution ever led by man (human), in order to deliver true change and transformation.