The World Health Organization (WHO) and UN-Water have sounded the alarm for an urgent increase in investment in strong drinking-water and sanitation systems. 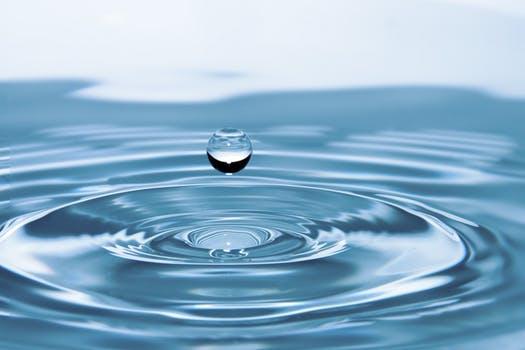 The call came as the international water sector meets in Stockholm for its annual conference during World Water Week (25-30 August 2019). It is triggered by a new report published by WHO on behalf of UN-Water that reveals that weak government systems and a lack of human resources and funds are jeopardizing the delivery of water and sanitation services in the world’s poorest countries – and undermining efforts to ensure health for all.

- Too many people lack access to reliable and safe drinking-water, toilets and hand-washing facilities, putting them at risk of deadly infections and threatening progress in public health, says Dr Tedros Adhanom Ghebreyesus, WHO Director-General.

The UN-Water Global Assessment and Analysis of Sanitation and Drinking-Water 2019 (known as the GLAAS report) surveyed 115 countries and territories, representing 4.5 billion people. It showed that, in an overwhelming majority of countries, the implementation of water, sanitation and hygiene policies and plans is constrained by inadequate human and financial resources. Nineteen countries and one territory reported a funding gap of more than 60 percent between identified needs and available funding. Less than 15 pervcent of countries have the financial or human resources needed to implement their plans.

- If we are to create a healthier, more equitable and stable society, then strengthening the systems to reach those currently living without safe and affordable water, sanitation and hygiene services must be a top priority, says Mr Gilbert F Houngbo, Chair of UN-Water and President of the International Fund for Agricultural Development.

While funding gaps and weak systems are holding many countries back, the report also found that countries have begun to take positive steps towards achieving Sustainable Development Goal 6 on water and sanitation.

About half of the countries surveyed have now set drinking-water targets that aim for universal coverage at levels higher than basic services by 2030, for example by addressing water quality and increasing access to water on premises. In addition, specifically targeting open defecation will have a dramatic impact on public and environmental health. 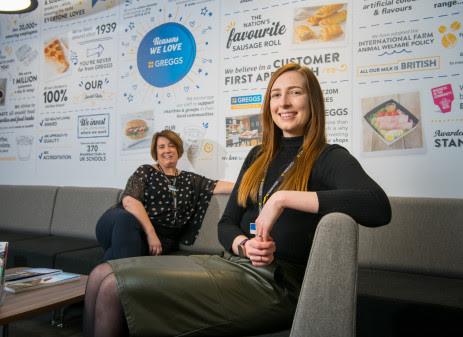 The leading food-on-the-go retailer has worked with Northumbria over several years, taking on student placements and employing the University’s graduates. Many of these recruits have gone on to secure permanent employment with Greggs and are progressing swiftly into increasingly senior positions. Newcastle-based Greggs believes the success they have had from this relationship with Northumbria, in terms of people development and leadership succession planning, could be copied by other companies. 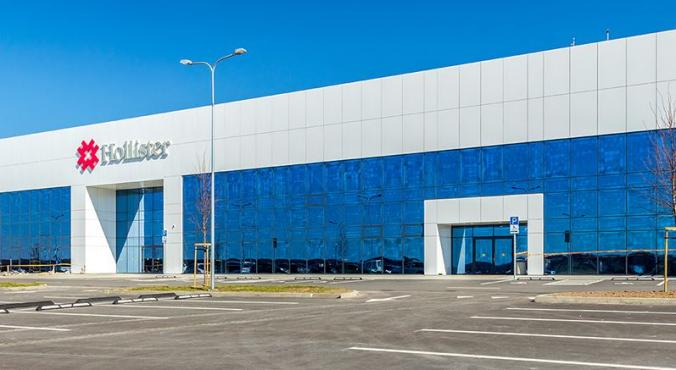 Caverion and Hollister Incorporated, a global medical device manufacturer, have agreed on a project for the second construction phase of a manufacturing plant in Kaunas, Lithuania. Caverion will implement cleanroom premises that will be the largest in the country.  Clean rooms are part of Caverion’s Smart Technology offering for which the Company sees good growth prospects.

Why Lubricate? The real reason to lubricate assets is to form a separation between surfaces.

A mechanical engineer from Northumbria University in the UK has won a prestigious award after developing an innovative process to turn seawater into clean, safe drinking water, using solar energy.

Pro Tip: Measuring a Bearing Condition without a Vibration Analyst

You are the Reliability Engineer responsible for developing an in-house condition based PM program.  One item you’re monitoring is an important process fan. This fan is located on a large cooling bed for spray-dried materials and is running 24/7.

The automation of processes is nothing new these days. Buzzwords like digital transformation, chatbots, matching technologies, robot recruiting, and the like are on everyone’s tongues.