Installations of energy storage in the United States jumped by 44.9 percent last year, according to trade body the Smart Electric Power Alliance (SEPA). 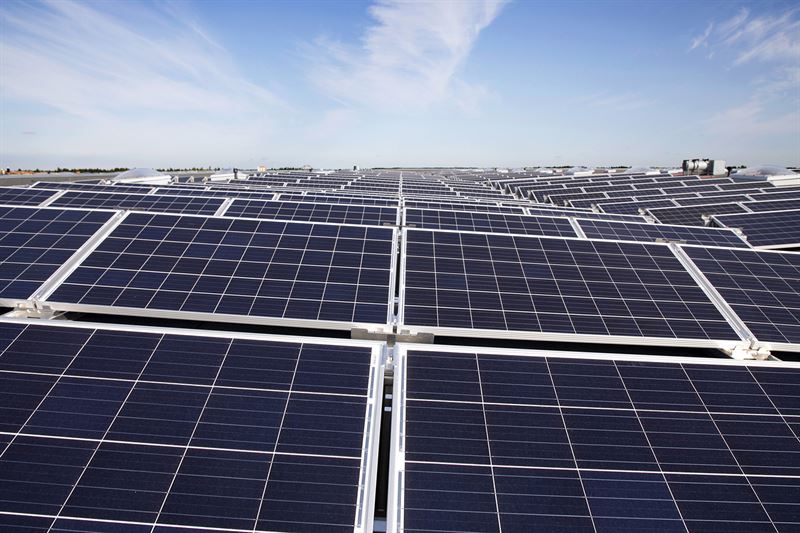 A new report fromSEPA estimates a total of 760.3MWh of energy storage was interconnected US-wide in 2018, hitting a cumulative market size of 1,966.6MWh.

However, public power utilities and electric cooperatives were in catch-up mode after seeing a dramatic ramp-up in 2018, SEPA found.

They interconnected 271.7MWh of storage last year – a whopping 300% jump from 2017. Public power was the fastest-growing segment, increasing by more than 1,400%.

Across market segments, utility-supply storage witnessed the largest roll-out, with 2018's installations of 394.8MWh 11.3% above the 2017 figures.

According to Mac Keller, co-lead author and research associate at SEPA, the US storage market is “primed for continued growth” from its current size of 1,966.6MWh.

The report notes that the cost of building lithium-ion storage assets has declined by 72.9% since 2013. 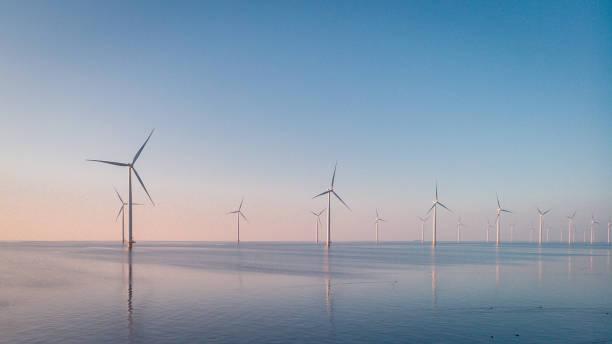 Vattenfall and BASF have agreed the sale of 49.5 percent of Vattenfall’s offshore wind farm Hollandse Kust Zuid (HKZ) in the Netherlands. Once fully commissioned it will be the largest offshore wind farm in the world and also the first one ever to be built without subsidies for the power produced.

New project paves the way for digitalisation of product information

ICONICS has announced the integration of its automation software solutions with the sensor-focused products and services of Sysinno Technology, Inc., headquartered in Hsinchu, Taiwan, and developer of the iAeris air quality monitor.