Despite the push to net zero, oil and gas remains an important part of the energy mix. Global energy demand is increasing as the world population grows and consumers in emerging economies grow wealthier.

In its first outlook for 2023, the IEA estimates that demand for oil is expected to accelerate next year to a record 101.6 million barrels per day, above pre-COVID levels.

So, who are the key players in the oil sector? In this list, we count down the biggest oil industry companies in the world ranked by annual revenue.

The largest company on this list with an annual revenue of $405.4 billion, Sinopec, is a state-owned Chinese oil company based in Beijing. The company is a “vertically integrated energy & chemical company that is engaged in oil & gas exploration and production.

PetroChina is one of China’s largest oil and gas producers and distributors. It has exploration and production activities, oil refining, natural gas transportation and distribution, and a chemicals business.

With the liberalization of trade in China and the resulting economic boom, PetroChina first started to export oil in 1993. It has come a long way since then and is now one of the world’s largest publicly listed companies.

Saudi Aramco is Saudi Arabia's national oil company and regularly wins the title of the world's most profitable company (thanks partly to the low cost of oil production in the kingdom). It operates upstream and downstream and has extensive operations in production, exploration, petrochemicals, refining, marketing, and international shipping. The company controls the world’s second-largest oil reserves and has refining operations both within Saudi Arabia and globally.

The supermajor more commonly known as Shell was founded in 1907 following the merger of the Royal Dutch Petroleum Company and the "Shell" Transport and Trading Company Ltd of the United Kingdom.

Thanks to its distinctive logo and subsidiary Shell Oil Company’s many service stations, Shell is one of the most well-known oil and gas companies in the world.

TotalEnergies was established in 1924 to help France gain traction in the global race for oil and gas reserves. Now it is reinventing itself as a complete energy company that offers fuels, natural gas, and electricity.

BP is one of the world’s most recognizable oil and gas companies. It has been operating since 1909 when it was formed as the Anglo-Persian Oil Company.

In 2001, the company rebranded and adopted the slogan "Beyond Petroleum" – highlighting their focus on all types of energy and stressing their commitment to a lower carbon future.

Today, the company says that it is aiming to reduce its oil and gas production while investing in low carbon energy such as solar and offshore wind. Similarly, the company says it aims to develop new opportunities in carbon capture and hydrogen.

Chevron Corporation operates in upstream exploration, production to midstream transportation. It also has downstream manufacturing and retail operations. Since its earliest predecessor was incorporated back in 1879, Chevron has grown and diversified to operate in all areas of the oil and gas industry.

Marathon Petroleum is headquartered in Findlay, Ohio. The company has been running in various capacities since the late 1800s. The company is the largest oil refiner in the United States and operates midstream, retail, and industrial petroleum products.

As with many other oil companies, Marathon is pushing into renewable and alternative energy sources. This year the company brought its renewable diesel facility in Dickinson, North Dakota up to full operating capacity and has worked on converting its refinery in Martinez, California into a renewable fuels facility.

Valero is a Fortune 50 company, which operates as one of the world’s largest independent petroleum refiners and distributors.

The company was founded in 1980 and now operates 15 petroleum refineries in the US, UK and Canada. It operates a further 12 ethanol plants and North America’s largest renewable bio-diesel plant.

The company supplies fuel to over 7,000 independently owned fuel outlets in the U.S., Canada, the U.K., Ireland, and Mexico. 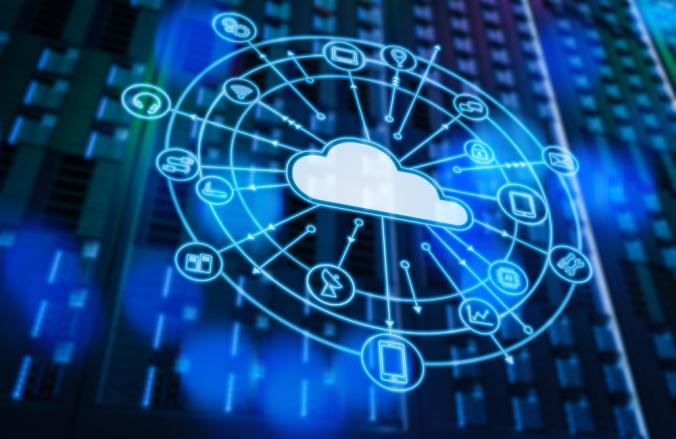 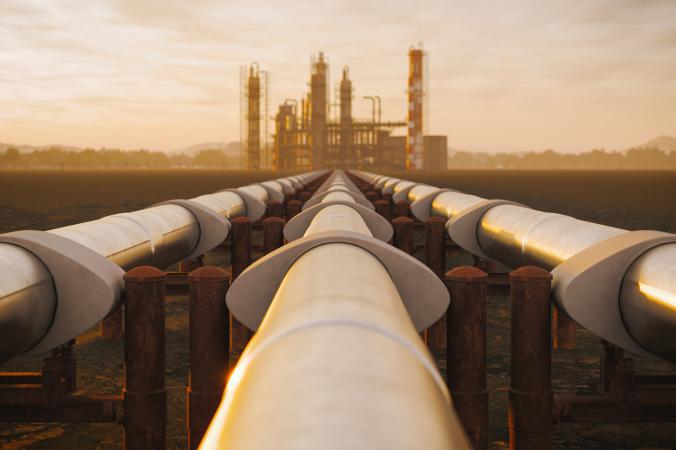