The Nordic Hydrogen Partnership (NHP) has been granted financing by Nordic Innovation - extending its heavy-duty hydrogen transport collaboration project in the Nordic countries. 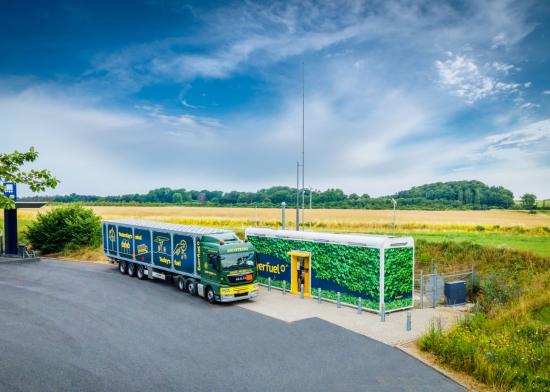 From the beginning of 2022, Nordic Innovation has granted NHP and partners funding to continue and broaden their activities to push deployment of heavy-duty hydrogen vehicles and infrastructure through the Next Wave project (Next Nordic Green Transport Wave – Large Vehicles), as a part of the Nordic Smart Mobility and Connectivity program.

The Norwegian Hydrogen Forum, Hydrogen Sweden, Hydrogen Denmark, Icelandic New Energy, VTT Tech. Research Finland, and Kunnskapsbyen Centre of Innovation, will be partnering up with Everfuel in this second phase of the project.

- We are very excited to have Everfuel join us in the coming phase of Next Wave. The project will now be able to give a special contribution to the hydrogen infrastructure for larger vehicles, by facilitating the development of a mobile hydrogen refuelling station, says Next Wave’s project manager, Ingebjørg Telnes Wilhelmsen, CEO at the Norwegian Hydrogen Forum – Norsk Hydrogenforum

During Phase 1 of the project, the heavy-duty hydrogen vehicle value chain from a Nordic perspective was emphasized resulting in publicly available reports and an at-hand key hydrogen insight toolbox intended for politicians, public authorities, leaders, and hydrogen stakeholders.

As a result, we have gained an updated insight on the Nordic hydrogen activities and development, revealed hydrogen transport issues due to the ununiform national regulations, and prepared the ground for an enlightened roll-out of heavy-duty vehicles while at the same time revealing the need for further education / influencing of the Nordic premise setters – which will be addressed in Phase 2 of the project.

Everfuel will join the project partnership and take the lead in developing a mobile hydrogen refuelling station (HRS). The company will design a mobile HRS that will increase the hydrogen availability which gives potential customers the opportunity to test green hydrogen as an alternative fuel before making heavier investment decisions.

The mobile HRS enables the expansion of a hydrogen infrastructure while at the same time minimizing customers’ and end-users’ costs for a temporary or permanent hydrogen refuelling station.

As the HRS can be moved and relocated as required, the station can initially be used as a test station and serve as initial infrastructure for first-time green hydrogen users. Later, when a customer decides to invest in a fixed station, the mobile HRS can be easily relocated or used as backup to safeguard hydrogen availability on-site or in the area.

- Being able to offer a more flexible hydrogen solution is something we truly look forward to. We believe that it will lower the barrier for some customers when transitioning to hydrogen, and it allows for a hydrogen solution in places where a station is not the optimal solution. We are proud to be a part of Next Wave II which enables us to take yet another step towards a decarbonised Nordic Region, says Jacob Krogsgaard, CEO at Everfuel.

The deployment of FCEV (fuel cell electric vehicles) heavy trucks is expected to accelerate rapidly aided by EU incentive programs, regulatory changes, and increasing CO2 tariffs. In the Alternative Fuels Infrastructure Regulation (AFIR), that will be decided during 2022, it is required from the EU-member states to build a hydrogen infrastructure for trucks and other vehicles.

The Next Wave partnership will work closely with truck manufacturers, hydrogen infrastructure providers, truck owners, and related projects, to track and update the development and deployment of heavy-duty hydrogen vehicles in Europe focusing on trucks, buses, and heavy machinery.

In the coming years, it is expected that the deployment of trucks will increase in line with the hydrogen infrastructure expansion in the Nordic Region. The project partnership aims to produce facts and insights that will facilitate deliveries of such vehicles to the Nordic countries and to support the cross-border infrastructure plans.

Nordic Innovation believes that Next Wave II has the potential to contribute to transforming mobility through further developing a solid Nordic hydrogen ecosystem.

- During the first phase of the project the Nordic partners have built a strong knowledge base and developed a joint understanding. We want to see Next Wave II succeed and have therefore decided to continue our support of the project, says Nina Egeli, Senior Innovation Adviser and Head of Nordic Green Mobility at Nordic Innovation.

By involving industry players in developing and implementing innovative solutions and business models, the new project aims at realising ambitions that are highly relevant to the overall Nordic vision of becoming the worlds’s most integrated and sustainable region by 2030.

- The Next Wave project addresses some of today’s most pressing challenges in the mobility field – how to decarbonise heavy duty vehicles and thus contribute to overall sustainability goals, while at the same time creating new opportunities for Nordic businesses, says Egeli. 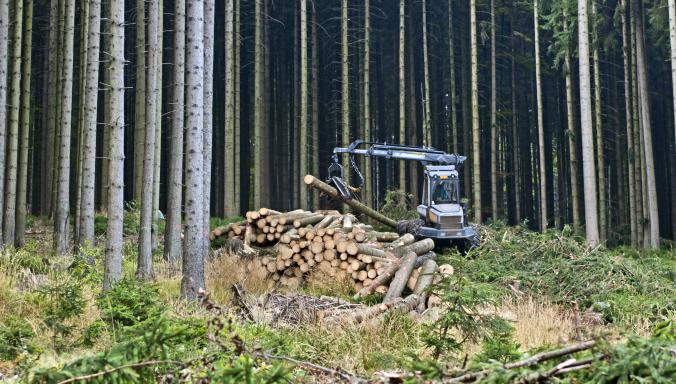 Metsä Fibre, part of Finnish forestry group Metsä Group, will take over the maintenance operations of its production units as part of its own organisation. At present, the maintenance of the company’s pulp mills and the Rauma sawmill in Finland has been outsourced to the maintenance company Oy Botnia Mill Service Ab, which is jointly owned by Metsä Fibre Oy and Caverion Oyj. 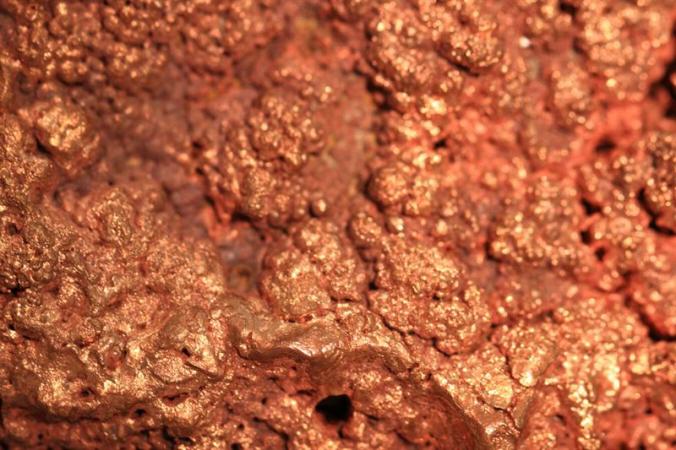 A new three-year EIT RawMaterials funded scheme, known as CSyARES (Circular System for Assessing Rare Earth Sustainability), will help companies improve the transparency and sustainability of their supply chains when it comes to critical materials.