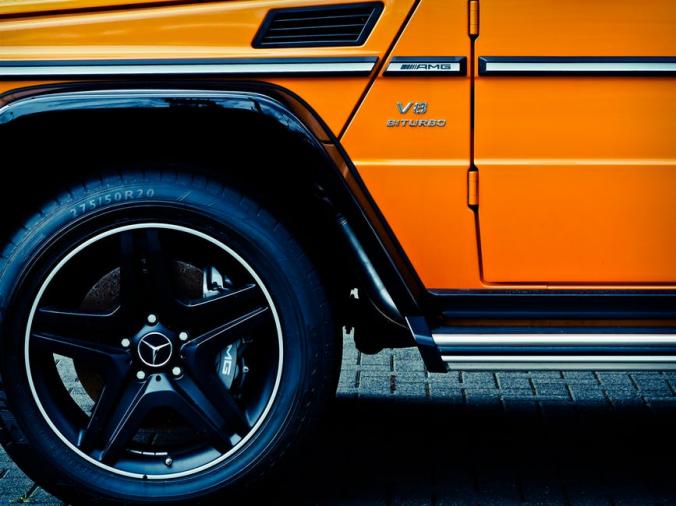 Last year, Enviro reported that several international tyre manufacturers confirmed  positive test results and also approved the recovered carbon black for use in new tyres. After that, the demand for testing EnviroCB has increased, a smaller order has also been delivered to Sri Lanka for the production of industrial tyres.

- So far, Chinese Vanlead is the only tyre manufacturer that has approved our material that we are able to present by name. Our hope is that more companies will follow and present their successes in the development of circular economy for tyre production. Most major players in the industry have clear goals to increase the share of recycled materials, says Sörensson.

Approximately 1.5 to 2 kg of crude oil is needed in order to produce 1 kg of virgin carbon black of quality so using recycled carbon black reduces the carbon foot print.

In addition the process of producing the recovered material has significantly lower CO2 footprint compared to traditional furnace process.

The global market for carbon black accounts for an annual turnover of approximately 25 billion USD, and is expected to grow by around 4 percent per annum until 2020. Asia is currently the largest producer and consumer of carbon black, accounting for about 55 percent of global production and consumption according to 2010 figures. China accounts for nearly half of Asian consumption. The majority of the increase in carbon black production capacity expected to come about in the next five years will come out of Asia, with China leading the way. The growth in carbon black production is closely linked to the automotive industry and to tyre production. The fact that more and more global automotive production is moving to China, India and Eastern Europe is prompting the tyre industry, and therefore also carbon black producers, to follow.

Enviro is an environmental company that offers profitable recovery of tyres and processed materials primarily to the rubber industry. The company sells turn-key environmental facilities to industrial investors and also operate their own plant for end-of-service tyres in Åsensbruk, Sweden. Enviro, headquartered in Gothenburg, Sweden. 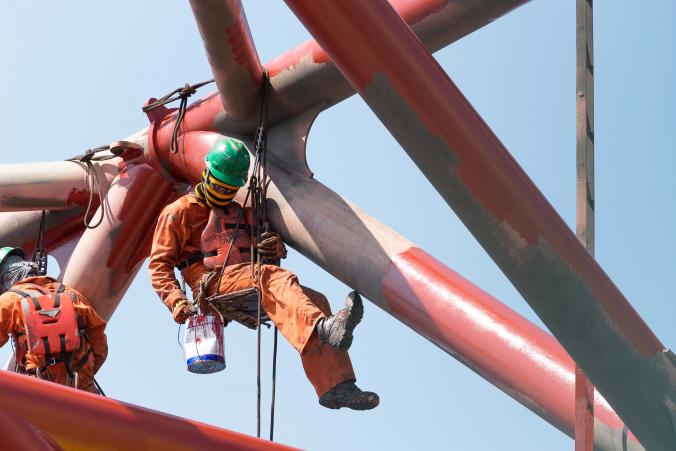 There are two main challenges facing protective coatings in high moisture conditions. One is the issue of durability in a moisture-laden or immersion environment that is naturally more corrosive than a dry environment. Another issue is the challenge of being able to properly cure a coating in the presence of moisture.

Plastic waste from rivers for recycling – Jakarta, Indonesia as a target of study

Floating plastic waste can be recovered cost-effectively and valorised if the recovery can take place before the waste reaches the sea. A research project led by VTT Technical Research Centre of Finland Ltd examines how plastic waste ending up in rivers can be taken out and recycled profitably. Jakarta, Indonesia is the testing ground.

Emerson has announced that it is adding the MyAssets toolset to its MyEmerson personalised digital experience to help users execute their maintenance plan more effectively. As part of the digital tools portfolio launched last year to improve productivity and collaboration, MyAssets provides instant access to device documentation, replacements, spares, and walkdown reports to help plant personnel better maintain and manage the useful life of their Emerson devices.

For many years, we have seen the evolution of technology and the acceleration of digital hybrid technologies.  What is industry 4.0 and how will it affect our factories in the short term?