Maintworld magazine is celebrating its 10-year anniversary this year. Congratulations to its makers, the publication has taken its place in the maintenance information field!

How did this all begin?

It was prior the new millenium when people began to worry that the digital world will soon collapse, airplanes will drop, phones will be muted forever. Let’s keep traditional information methods in life!

Well, we entered the new millenium, Y2K turned to be just a joke, the digital world survived. The hassle of the new millemium caused smiles and jokes, but also left a permanent memory track burned into our brains. As a result, the world will go towards a new direction.

The Finnish Maintenance Society noticed the change – the number of readers of its printed national magazine Promaint was decreasing slowly. The board of society acknowledged the facts: a small country, limited number of readers, more and more society members are working in international companies and maintenance service is growing as an export business. The decision was evident: To keep the magazine alive we need to offer even more interesting material for a growing number of readers. The national magazine was also transformed and became European.

The first new magazine – Maintworld magazine – was published some years later, 10 years ago. Our national publication Promaint magazine is still alive and we became a publisher of two magazines, but that is another story.

Ten years ago we got the first ink-fresh Maintworld magazine in our hands - we were ready to conquer Europe. This excellent publication was bound to spread out widely and new orders would start to flow in. However, the straightforward Nordic method of finding distribution channels round Europe turned to be far too optimistic a project; the path from the beginning to this day includes many colorful events. Our mindset was to supply European experts with an increased level of information on maintenance, but initially the publication was seen as competition against domestic publications. As a result, there were not as many of those first issues distributed as planned, but we made it.

Today, celebrating the 10th anniversary of the old/young Maintworld magazine, we have a publication with a relatively constant number of readers, and a distribution that has stabilized.

The quality of content is a matter for you, our readers, to decide. Your feedback will guide the development direction of tomorrow’s magazine! 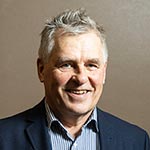 Ilkka Palsola
Safety Level Maintenance Manager at Kemira Oyj, Former Chairman of the Board of Directors of the Finnish Maintenance Society
ilkka.palsola(at)kemira.com 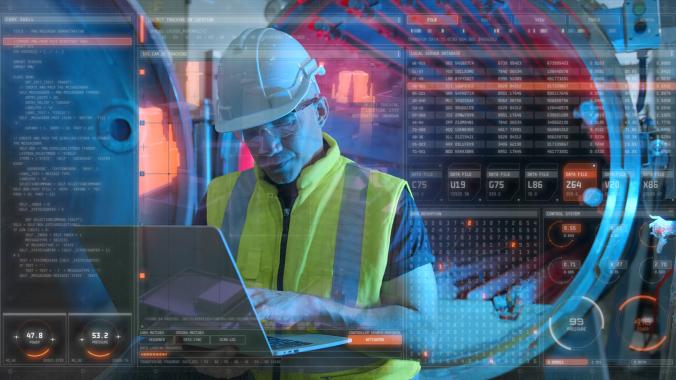 There has been a remarkable growth in the remote diagnostics across the globe, owing to the rising concerns among people related to maintenance downtime in automotive vehicles around the world. The automotive industry has gone through revolutionary transformations over the past couple of years due to the presence and rapid adoption of innovative technologies and advanced features in vehicles. 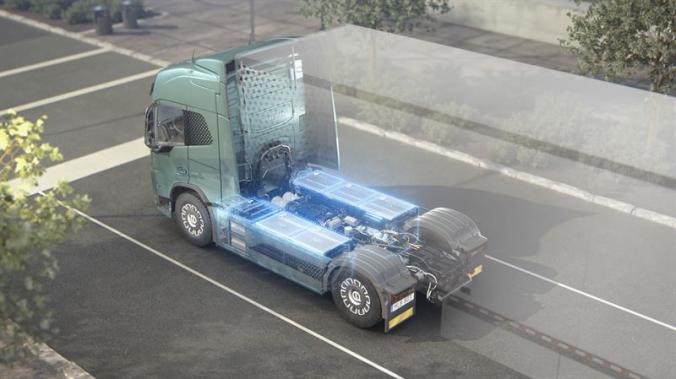