Happiness and work: An interview with Lord Richard Layard

What makes an employee happy at work? According to Lord Richard Layard, it’s the same things that make people happy in their lives: a sense of belonging, social connections, and a purpose or meaning. 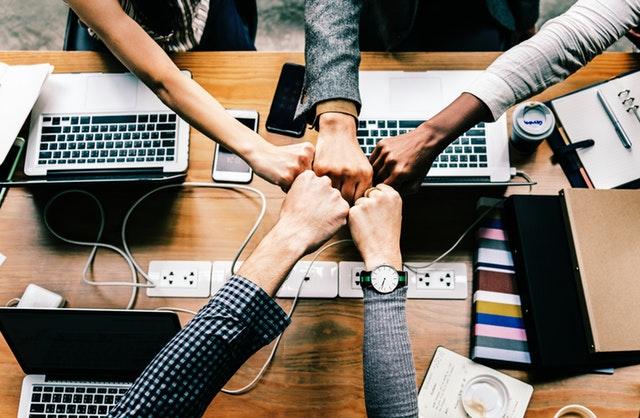 Tera Allas, director of research and economics at the McKinsey Center for Government, interviewed Lord Layard to find out what role employers can have in improving their workers’ lives in the face of present-day challenges like technological disruption and mental illness. The preeminent happiness researcher shares some surprising results on connecting well-being, mental health, and how employers can play a role in improving our lives at work.

Does work have to be boring?

One of the obvious findings of happiness research is that people don’t, on average, people don’t much like their work. It’s a fact that we really need to take very seriously that a lot of work is either boring or extraordinarily exhausting. And unemployment is one of the worst things that can happen to somebody.

Obviously, people are getting something important out of their work—a sense of meaning and purpose, social connection, and so on. But what they are doing a lot of the time at work is not very enjoyable, and if we can make it more so, that would be just wonderful.

What can employers do?

People are spending a quarter or a third of their waking hours at work. If we can’t have a society in which people are enjoying their work, there’s something very seriously wrong. And the employer has a huge role in setting the context within which people spend their time at work.

Here is the most shocking fact that I’ve come across in happiness research: the time of day or the time in the week that people least enjoy is when they’re with their boss. This says something about the management style that we have been generating in recent years. There is too much rule by the creation of anxiety and fear, and not enough by motivation and enjoyment and inspiration. We need bosses who will inspire, and lead by inspiring, rather than by frightening people.

How does work affect your mental health?

But the second thing I would say is the whole attitude to mental health. Quite a high fraction of the workforce is currently suffering from mental illness—let’s say one in six. How many will [suffer from this] sometime over their working life? Probably one in three. This is not a small phenomenon when we talk about the well-being of the population. And employers have a real duty of care.

There’s a famous study by Alex Edmans at the London Business School, which takes the 100 best places to work in the US and their evaluation, compared with the rest of the top companies, and tracks it over 25 years. And the top best places to work increase their share value 50 percent relative to the others.

Lord Richard Layard is program director of the Centre for Economic Performance at the London School of Economics. Tera Allas is director of research and economics at the McKinsey Center for Government and is based in McKinsey’s London office.