Global demand for fossil fuels will peak in 2023, thinktank predicts

Global demand for fossil fuels will peak in 2023  posing a significant risk to financial markets because trillions of dollars’ worth of oil, coal and gas assets could be left worthless, an influential thinktank, Carbon Tracker, predicts. 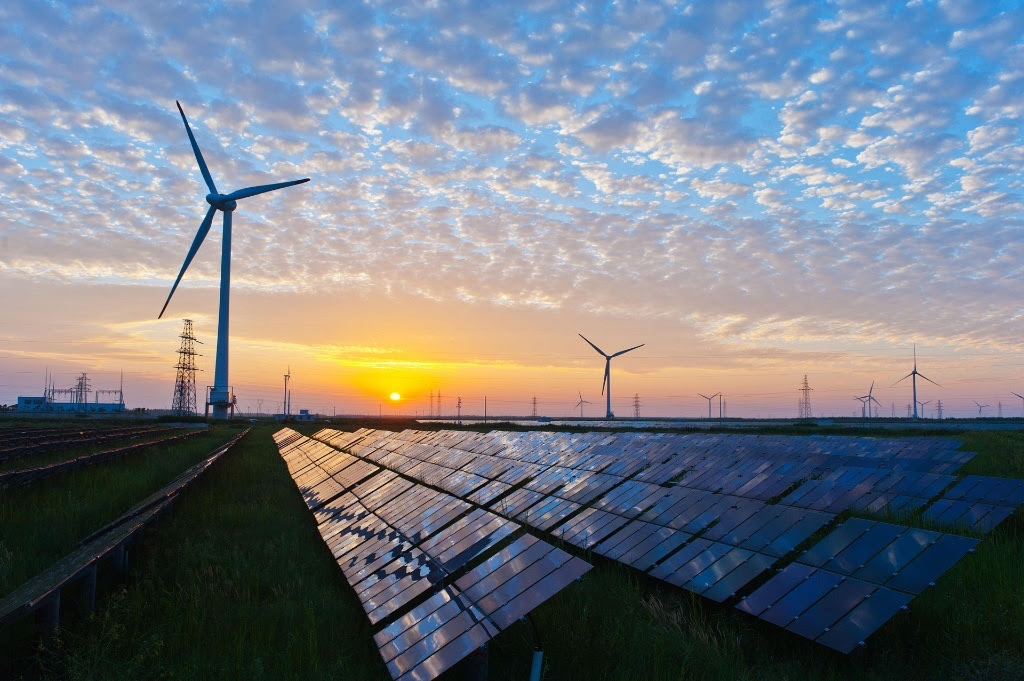 Explosive growth in wind and solar will combine with action on climate change and slowing growth in energy needs to ensure that fossil fuel demand peaks in the 2020s, Carbon Tracker says

The projection is much more bullish than estimates by the global energy watchdog and oil and gas companies, which mostly expect demand to peak in the mid-2030s. Coal reached its peak in 2014.

Kingsmill Bond, new energy strategist at Carbon Tracker, said: “Fossil fuel demand has been growing for 200 years, but is about to enter structural decline. Entire sectors will struggle to make this transition.”

Carbon Tracker said financial markets faced a “systemic risk” from a reduction in value to the fossil fuel industry’s $25tn (£19tn) worth of assets, due to demand peaking. Countries such as Venezuela and Saudi Arabia, which are overwhelmingly reliant on oil revenues, are also at risk from a fall in their tax take, the thinktank added.

The Carbon Tracker report warned incumbency and size would be no protection, and compared the fate of fossil fuel firms to the horse and cart at the start of the 20th century. “Demand for incumbents peaks early, and investors in incumbents lose money early,” it said.