Growth in the global water testing and analysis market is attributed to increasing water pollution and the pressing need to ensure quality water for human use and industrial applications, a recent report shows. Governments funding towards water pollution monitoring and control is also expected to provide a significant push to the market. 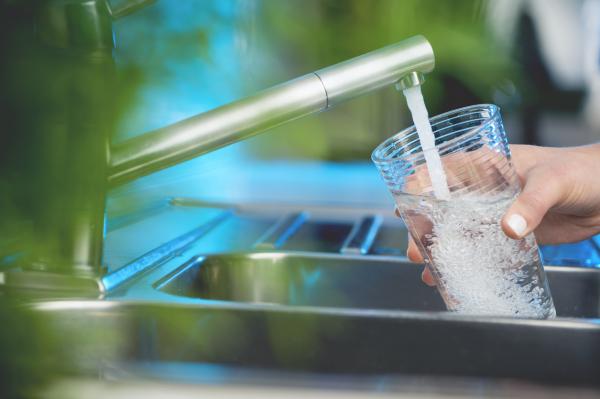 The growing need for high quality water in industries such as pharmaceutical and semiconductor coupled with emphasis on water reuse and recycling through programs such as zero liquid discharge is driving penetration of advanced technologies.

According to the "Water Testing and Analysis - Global Market Trajectory & Analytics" -report conducted by ResearchAndMarkets.com, the rapid pace of urbanization in emerging countries is also driving the need for water treatment management solutions. Another factor driving demand is the replacement of aging water infrastructure in developed markets including North America and Europe.

Amid the COVID-19 crisis, the global market for Water Testing and Analysis estimated at US$3.2 Billion in the year 2020, is projected to reach a revised size of US$4.3 Billion by 2026, growing at a CAGR of 5.1% over the analysis period. TOC Analyzers, one of the segments analyzed in the report, is projected to grow at a 6.3% CAGR to reach US$1.3 Billion by the end of the analysis period, the report shows.

The Need for Turbidity Meters is Growing

After a thorough analysis of the business implications of the pandemic and its induced economic crisis, growth in the Turbidity Meters segment is readjusted to a revised 4.9% CAGR for the next 7-year period. This segment currently accounts for a 11.4% share of the global Water Testing and Analysis market.

Government regulations require industries to examine and treat wastewater before it is discharged into water bodies so as to minimize water pollution. As a result, the demand is increasing for water testing instruments such as TOC analyzers, which help determine the pollution levels by testing the dissolved oxygen present in water bodies. Industrial applications pay high attention to parameters such as basicity, turbidity and alkalinity, which needs the use of sophisticated sensors. These requirements are pushing private players to invest in advanced water quality testing.

The report shows that among the other noteworthy geographic markets are Japan and Canada, each forecast to grow at 3.4% and 3.9% respectively over the analysis period. Within Europe, Germany is forecast to grow at approximately 4.1% CAGR while Rest of European market (as defined in the study) will reach US$296.1 Million by the end of the analysis period. The European market is benefitting from rising awareness regarding water quality that is prompting various countries like the UK, France, Germany, Switzerland, Greece, Portugal and Denmark to adopt advanced systems.

The US represents another major market, bolstered by government laws and initiatives to ensure clean water along with the presence of major players. The US market is favored by implementation of tough guidelines for water quality monitoring that are creating strong demand for these systems in both commercial and residential sectors. In emerging markets such as China, Russia, Brazil and India, growth is dependent on the steady rise in heavy industrial uses of water, greater need to exploit water resources of inferior quality, and growing investment in modernization of waste/water infrastructure.

In the global pH Meters segment, USA, Canada, Japan, China and Europe will drive the 5.1% CAGR estimated for this segment. These regional markets accounting for a combined market size of US$579 Million in the year 2020 will reach a projected size of US$822 Million by the close of the analysis period.

China will remain among the fastest growing in this cluster of regional markets. Led by countries such as Australia, India, and South Korea, the market in Asia-Pacific is forecast to reach US$109.6 Million by the year 2026, while Latin America will expand at a 6.5% CAGR through the analysis period. 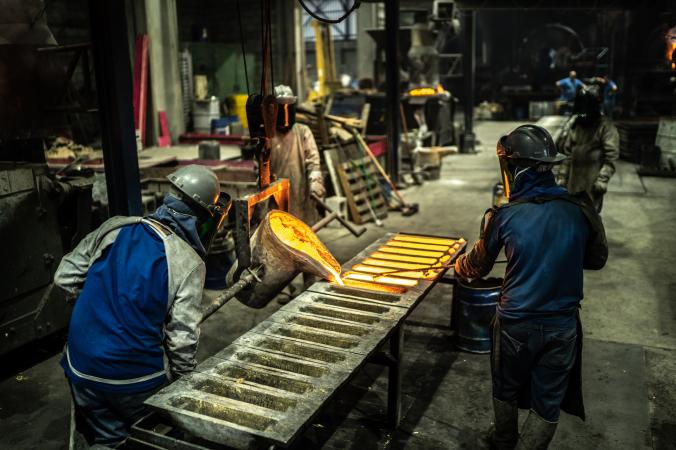 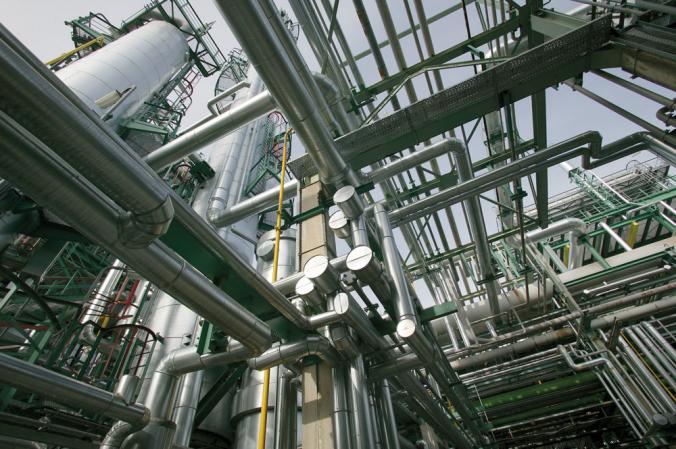