Battery experts are set to meet in Shanghai, China on 5-6 March to review progress developing the next generation of advanced lead batteries. The meeting will be held at the Marriott Renaissance Shanghai Putuo. 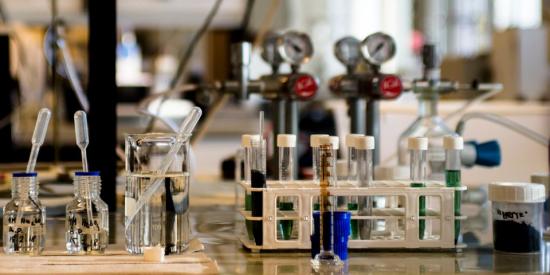 The Consortium for Battery Innovation, a newly-formed research group made up of battery companies and research institutions worldwide, is spending two days to review the latest research breakthroughs in the technology amid an expected hike in demand for battery energy storage across the country.

The Consortium, which was previously known as ALABC, has funded pre-competitive research into lead batteries for more than 25 years, ushering breakthroughs such as start-stop battery technology which improves energy efficiency and reduces pollution. Lead batteries are also essential for electric vehicles, with virtually all electric vehicles employing lead batteries for essential safety and back-up functions such as lighting and other in-car safety and security systems.

Discover with us Ecomondo 2022! 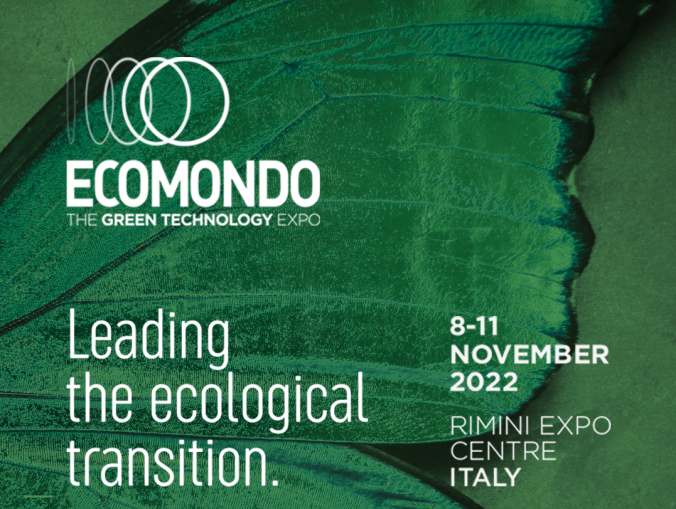 Ecomondo, the benchmark event in Europe and in the Mediterranean Area for technological and industrial innovation in green and circular economy, will return from 8 to 11 November 2022, in Rimini (Italy).