The next edition of the International Trade Fair for Construction Machinery, Building Material Machines, Mining Machines and Construction Vehicles will be held from September 15 and 18, 2015, in Johannesburg. The event venue will be announced soon.

BAUMA CONEXPO AFRICA, International Trade Fair for Construction Machinery, Building Material Machines, Mining Machines and Construction Vehicles takes place between September 15 and 18, 2015, in Johannesburg. The premiere of bauma Africa in September 2013 attracted 754 exhibitors from 38 countries and 14,700 visitors from over 100 countries. Covering a total of 60,000 square meters of exhibition space (40,100 square meters net) this is the biggest event for the sector in Africa.

The first event was held under the name of bauma Africa, and it celebrated a successful premiere with 754 exhibitors from 38 countries and 14,700 visitors from over 100 countries. As part of their cooperation on international construction machinery events, Messe München and AEM announced at bauma in 2013 their intention to set up a joint venture in Africa. This joint venture will be organizing the upcoming trade show asBAUMA CONEXPO AFRICA. The event will retain the current successful exhibition team and its CEO Elaine Crewe.

Eugen Egetenmeir, Managing Director of Messe München, explains: "Both partners have agreed on the new event name of BAUMA CONEXPO AFRICA. This new, joint name reflects the close and trusting cooperation between Messe München and AEM."

Dennis Slater, President of AEM, comments: "Africa offers tremendous opportunities for North American companies in particular. We are pleased to be supporting our members as they enter or expand in this market."

About the Association of Equipment Manufacturers (AEM)
AEM is the North American-based international trade group representing the off-road equipment manufacturing industry. AEM is headquartered in Milwaukee, Wisconsin, with offices in the world capitals of Washington, D.C., Ottawa and Beijing. It represents more than 900 companies in the agriculture, construction, forestry, mining and utility sectors. AEM has an ownership stake in and/or manages several world-class exhibitions, including CONEXPO-CON/AGG, one of the world's largest gathering places for the construction and construction materials industries. 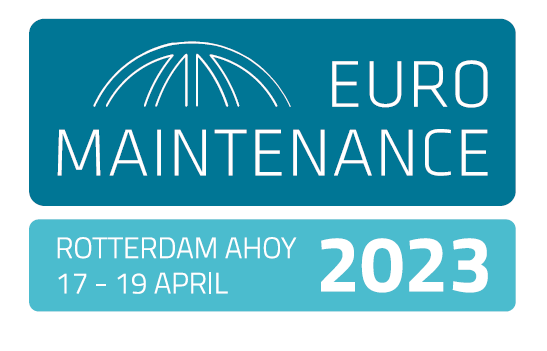 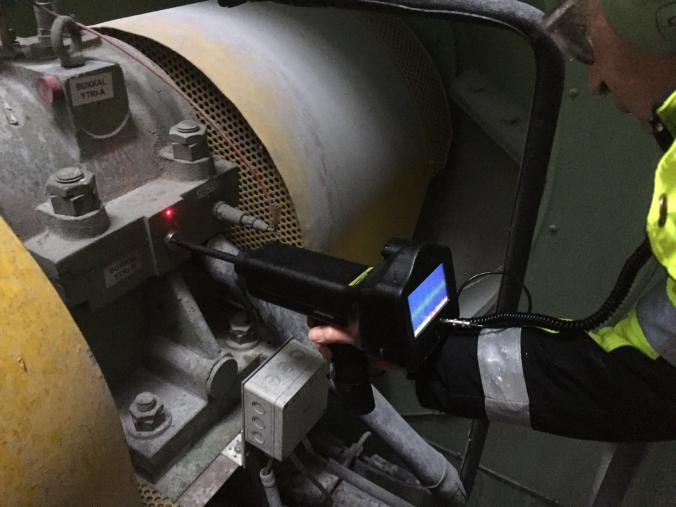 UE Systems, the world leader in ultrasonic inspection instruments & solutions for predictive maintenance and reliability, is offering a virtual/online Ultrasound CAT I course.