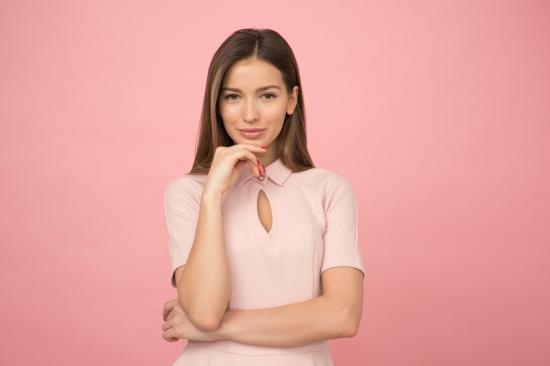 Construction of the International Space Station began in November 1998 and was put into service two years later by the first crew. Keeping this gigantic facility operational is not easy (*). There were major problems with an air leak in 2004, smoke development by the oxygen generator in 2006 and life-threatening computer problems in 2007 caused by condensation in some electrical connectors. Some repairs require extra-vehicular activities (EVAs). For example, in 2010 and 2013 there was a problem in an ammonia cooling circuit, which required several space walks to replace a defective pump unit. So far, there have been more than 1,000 hours and almost 200 space walks to perform modifications and repairs on the outside of the station.

Congratulations from the Big Chief

Koch and Meir had to replace a defective battery charging and discharging unit (BCDU) mounted on a truss on the outside of the ISS. BCDUs control the amount of energy stored from the solar panels in the batteries. The defect was caused by a previous replacement of a set of lithium-ion batteries. Because of the weightlessness and absence of friction, working in space is not easy. The entire mission was meticulously prepared and the general public could follow a lifestream of the astronauts, dangling at 420 km above the earth’s surface, carrying out the repairs.

During the works, the NASA astronauts received a phone call from President Donald Trump, who congratulated them on the historic spacewalk: “What you do is incredible”. As far as I’m concerned, a lot of CEOs could take Trump as an example and give their maintenance workers more often a pat on the back for their valuable work.

After the mission there was a lot of praise for the historical spacewalk. However, there was also criticism because it took more than 44 years after the first space walk before two women could go on a spacewalk together. This apparently had to do with the fact that the space suits were made to measure for a man’s body. During an interview before the space walk, Christina Koch put her finger on the wound: “In the past, women have not always sat at the table...”.

We urgently need to get rid of the stereotypical image that only men are suitable for technical work. Let’s all work on this consciously. For example, by actively looking for female technical talent. However, this will not be enough to get more female maintenance technicians and engineers on the shop floor. After all, the image of typical female or male professions starts at a young age. Specialists point out that it is important to consciously avoid stereotypes from childhood onwards. And you can do something about that too. Maybe YOU can start in the upcoming holiday season by asking Santa Claus to bring your (grand)daughter a cool set of tools and matching tool belt? A valuable present that could launch her future career to the top... 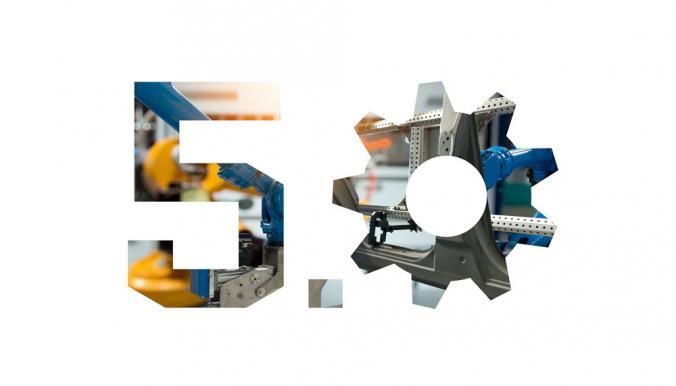 The issue of maintenance debt, which has been discussed a lot within the framework of EFNMS , is a common problem at least on the European level.