Genève, May 24 2013 — The European federation on technical maintenance, EFNMS, has unanimously elected Herman Baets as new president. Baets follows Alexander Stuber (Swiss), who has led the European Federation of National Maintenance Societies for the past three years. The official handover will take place on October 25, 2013.

The successful candidacy for the presidency of Herman Baets was supported by BEMAS, the Belgian Maintenance Association. Herman Baets 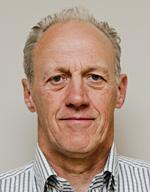 graduated as an engineer at the University of Leuven and started his career in 1973 at BASF Antwerp, where he spent his entire professional career. He started as a production assistant and was then subsequently project manager, group manager and engineering director. From 2004 to 2012 he was Technical Manager Governance.

This broad international (management) experience in all aspects of maintenance and technical management according to the selection committee made him a suitable candidate for the presidency of the EFNMS. Baets is also familiar with the operation and principles of the EFNMS by his participation in the Euromaintenance conferences of 2004, 2006, 2008, 2010 and 2012. Through his engagements with VOKA and Essencia he has good relations at European level.

His background and experience will help to consolidate the internationally recognized role of EFNMS as opinion leader and knowledge network on maintenance. In his own words: "I put the focus very clearly on maintenance and asset management and the practical application on company level of the insights and concepts developed at European level within the EFNMS." 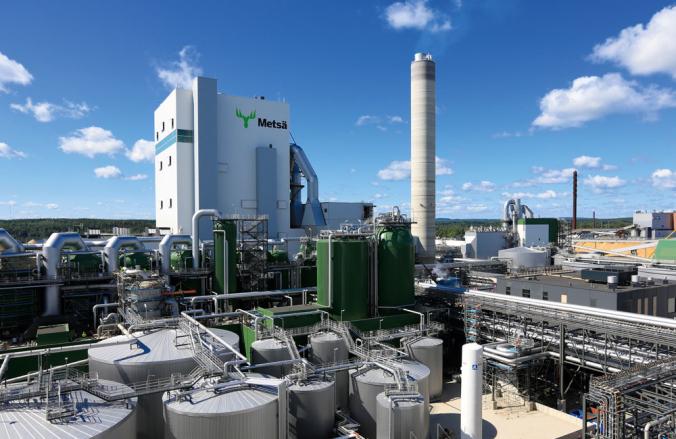