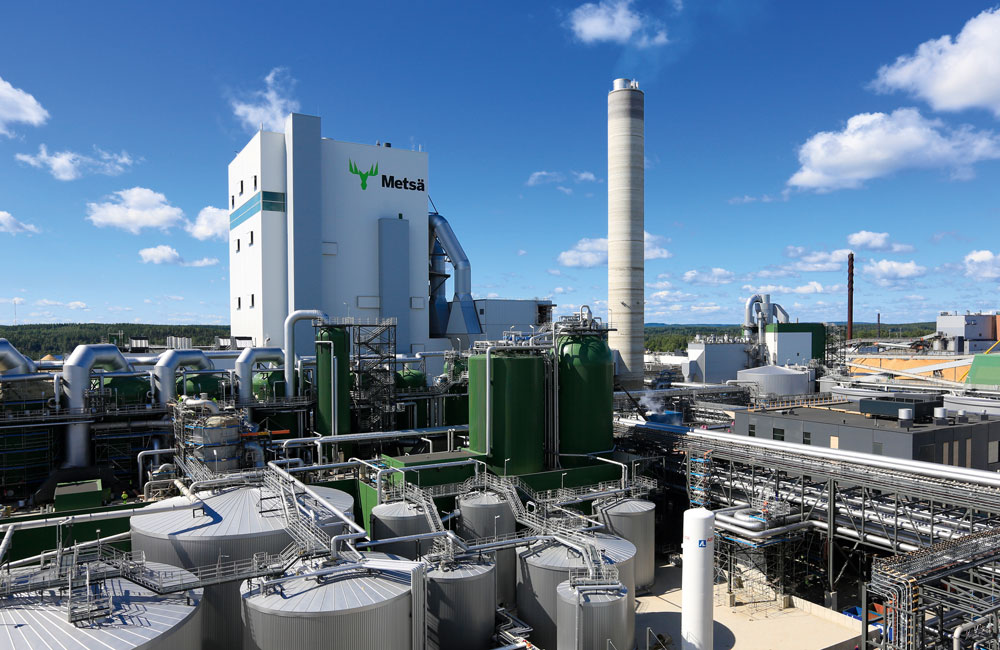 Jaakko Tennilä, Executive Director of Promaint, graduated with a Master's degree in electrical engineering. After graduating, Tennilä found his way into maintenance in the Veitsiluoto Paper Mill in the northern part of Finland in the mid 80’s. Since then, his career has been closely tight to the management level of industrial maintenance services and projects.
– In the early stages of my career, maintenance was quite a traditional type of field. Factories had their own large maintenance departments, where the work was mainly reparation maintenance. Earlier on, in the 70's, factories still had factory service departments with extensive responsibilities; from gate control to occupational health care and maintenance of the technical side, Tennilä recalls.

During the following decade, the competitive situation began to intensify in the industry in general. In addition to that, society and economic markets were shaken more widely, which gradually led to the outsourcing of maintenance services.

– The driving factor for outsourcing was the rationalization of the business. The process industry, for example, sought cost-effectiveness by transferring the services of internal maintenance units to external service networks.

In the 21st century the situation changed again and, according to Tennilä, the maintenance industry started to seek technical and production efficiency through different types of new operating models. The challenges faced by the service providers increased and new operators entered the paper industry, as in other sectors. At the same time, equipment suppliers started to produce their own maintenance service alongside service networks.

The market crash that began in the US in 2008 created an increasingly new need to develop efficiency. The field of the industry was fragmented and there were many different ways to operate. In the paper industry, for example, production had been driven down and uniform practices were still being sought after 2010.

– In the energy industry, there is still a lot of outsourcing of maintenance work. Through service agreements, companies in various sectors acquired special expertise or resources for larger projects from external service providers. On the other hand, outsourced maintenance work has also been reclaimed in the process industry, and services are thus carried out through our own companies, Tennilä says.

At the moment, the biggest issue in maintenance is technological advances – most of all the new digital solutions. There are many new and different types of software solutions and more are being developed all the time. Tennilä sees not only advantages but also challenges in the situation. Therefore, there is a is a strong need for Promaint to raise the awareness of the maintenance, as the digitalization and the transformation of work affect the attractiveness of the sector within the labor market.

– Abundant supply and rapid development are not necessarily a good thing, as new systems may be incompatible with existing systems. Exploitation of new features may be incomplete and may cause uncertainty in use.
According to Tennilä, another trend is the fact that maintenance tasks are transferred to production line operators.

– For example, if the line stops at the factory, the personnel can take auxiliary maintenance measures, he says.
The maintenance sector is a big employer in Finland. Promaint estimates that the sector employs close to 200,000 people in all industries in total.

Previously, the maintenance sector employed mainly mechanical workers, but now the work is increasingly automation and information technology. According to Tennilä, the number of employees in basic maintenance has therefore decreased clearly and there is no change of direction in sight. However, concerns are raised about the difficulty of acquiring new basic technology experts.

– In Finland, the degree of automation in industry has traditionally been high, but basic technology does not disappear even though technology is developing. That's why the concern is starting to be about the new workforce, as the basics experts drop out.

– Basic work is often perceived as dirty, heavy and challenging. As an industry, we are trying to emphasize that maintenance is a versatile activity and offers an opportunity to learn new things and develop within the field and advance careerwise.

International research has been carried out that shows countries spend around 9 % of their GDP on various maintenance tasks. In Finland that amount is EUR 23-25 billion per year. According to Tennilä, the share of industrial maintenance is estimated at around 3.5-4 billion and the share of property maintenance is approximately 8 billion a year.
The amount of money spent on maintenance is insufficient, as unfinished maintenance work is a major problem in the structures of society, both in Finland and elsewhere in Europe.

– According to public assessment, there is approximately EUR 35-50 billion worth of maintenance work waiting to be done in roads, real estate and elsewhere. This is visible to consumers as mold in schools, buildings in demolition condition, and a poor road network, Tennilä points out.

Most alarming is the old water supply network, which outside the major cities is repaired yearly by only a minor portion of installed network. For consumers, a network in such a poor condition may cause problems in the quality of water purity. In the case of industry, there are no precise estimates of the amount of maintenance debt. But it can be estimated that after 2008 the amount spent on industrial structures has been insufficient. It is also not reasonable to replace unperformed maintenance work with massive investments, but by developing technologies and skills. However, the challenge is to value the maintenance industry.

– Someone has to keep the structures in order, even if it's not always a tempting job. When it comes to distributing public development money, it is difficult for the sector to come out. Looks like we are always at the end of the queue, says Tennilä, insisting that the maintenance sector should be given the value it deserves.

The Finnish Maintenance Association spreads the word about the field, for example through magazines and publications. Tennilä says that Promaint does cooperation with the educational institutions and aims to start school tours again to inform the students about the field and its employment possibilities.  The association is also present on fairs.

– We aim to influence in activities that touch the sector and connect people interested in the field. Our members are active in events and building networks through which we have the opportunity to influence the industry, Tennilä says.
The most important task of the Finnish Maintenance Society is to keep the industry in the consciousness of people and decision makers.

Promaint is also active internationally and a member of the European Federation of National Maintenance Societies (EFNMS). There is a lot of co-operation within the EFNMS member network, for example in the development of industry standards and training.

Promaint celebrates its 50th anniversary during 2022 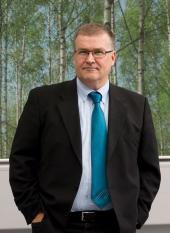 The founding meeting of the factory service association was held on January 28, 1972. In the following 50 years, the  association's name has been updated a couple of times.

“The association has gone through many adventures and experiments over the decades, left a lasting mark on our industry and influenced the development of operations in the form of publications, training and events. However, as the most important achievement, we want to highlight the network of experts that we have been able to create nationally and internationally. We have gained the energy to carry out our own mission from this network, which has already grown up in part, and is even out of date in part. The festive year 2022 is packed full of different events”, says Jaakko Tennilä, the Executive Director of Promaint. 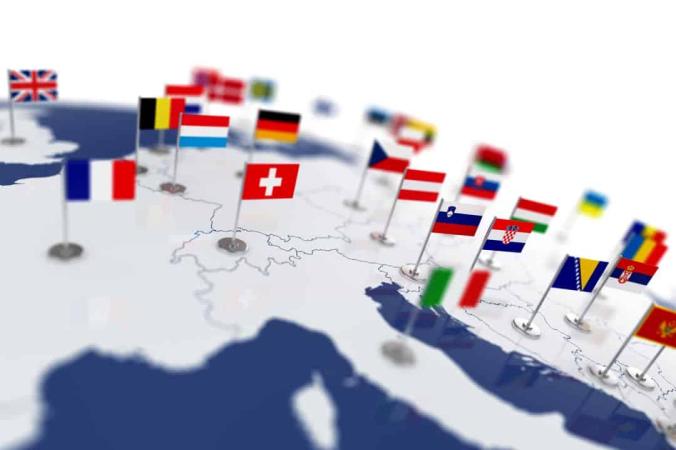 Join the EuroMaintenance 2023 market survey. If you were to answer the question ‘what is your biggest challenge within maintenance?’, your answer probably can be linked to one of the following themes: Smart Industry, Asset Performance Management, Sustainability, Safety or The Human Factor. Therefore these are the pillars for EuroMaintenance 2023. We are anxious to find out where you stand, compared to others, on these key topics of Asset Management.

Join the EuroMaintenance 2023 market survey. If you were to answer the question ‘what is your biggest challenge within maintenance?’, your answer probably can be linked to one of the following themes: Smart Industry, Asset Performance Management, Sustainability, Safety or The Human Factor. Therefore these are the pillars for EuroMaintenance 2023. We are anxious to find out where you stand, compared to others, on these key topics of Asset Management.