Ultrasound and infrared technologies are a perfect match when conducting inspections of electrical equipment. At any voltage, thermal anomalies and sources of ultrasound such as tracking and arcing can occur. Corona can also occur at 1000 volts and greater. Any of these conditions threaten the reliability of the equipment being inspected. 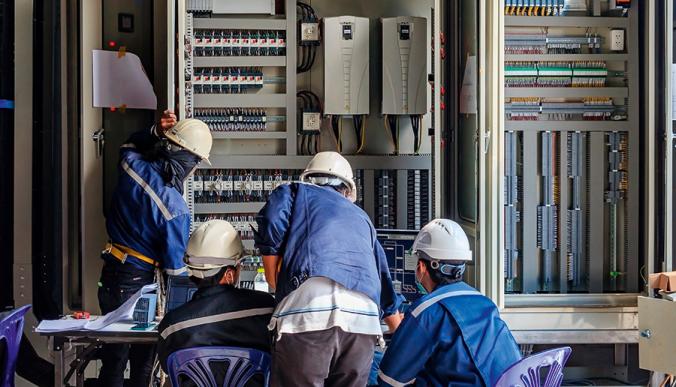 Typical electrical components that can be inspected with ultrasound and infrared include:

Ultrasound is quite effective in detecting certain failures like corona, tracking and arcing.

Ultrasound instruments are versatile and easy to use and can greatly enhance inspections on almost any electrical equipment.  In the end, it is all about safety.  Ultrasound inspections can be done prior to opening the energized gear to scan with infrared.  If an ultrasonic emission is heard, then the proper precautions can be taken before opening the energized cabinet.  Also, for those that rely on the services of an outside contractor to perform infrared scans, an ultrasound scan can be done in between the annual infrared scan to see if any emissions are heard.

When ultrasound and infrared are used together, an inspector is given a greater chance of detecting anomalies that could potentially be missed when relying on just one single technology.  For best results, analyzing recorded ultrasounds in either the FFT, or time waveform view is the recommended method of diagnosing electrical anomalies heard with ultrasound.

Figure 1 represents a 2000-amp main breaker. Arcing was detected on the B Phase line side.  The arcing heard was worse when the load increased.  The arcing has severely deteriorated the internal contacts, and eventually will become so deteriorated that the voltage and waveform will be unable to reach the load.  At this particular facility, the replacement cost for this item is approximately $20,000 USD. 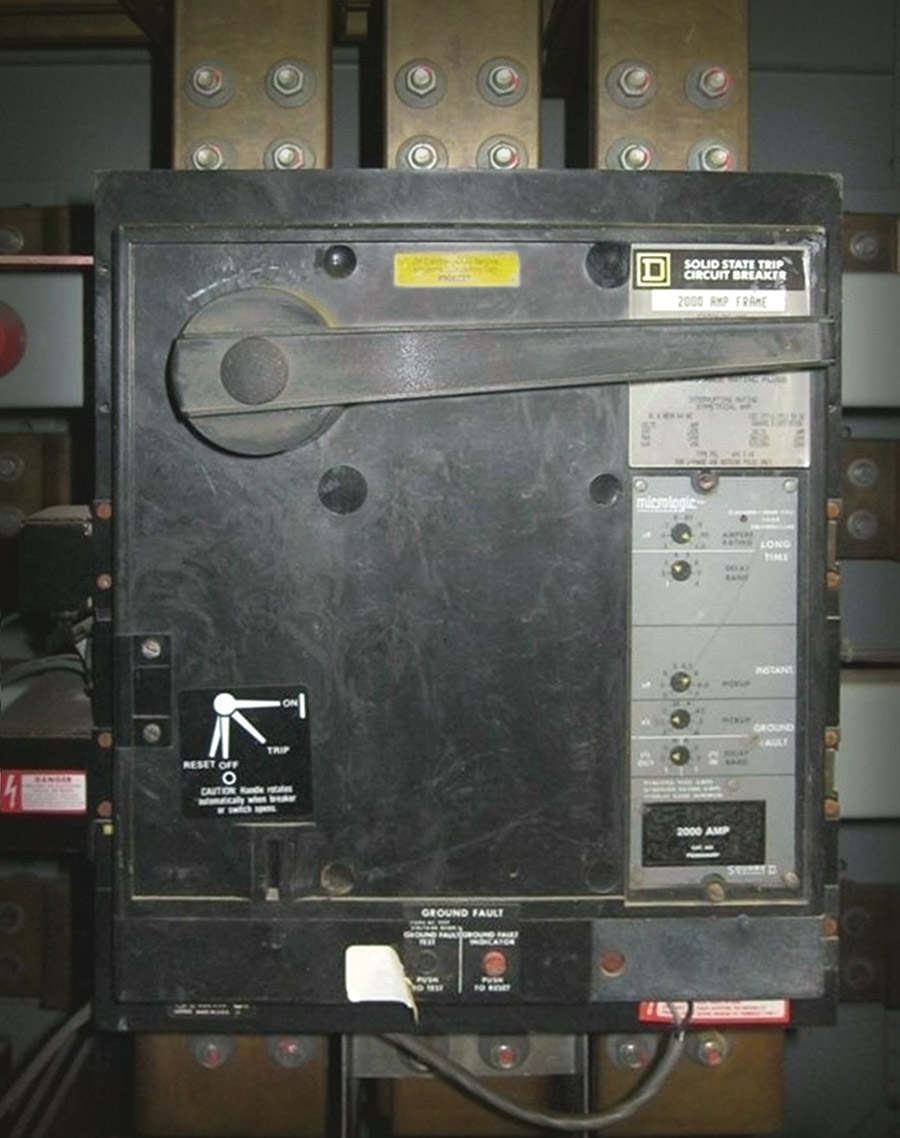 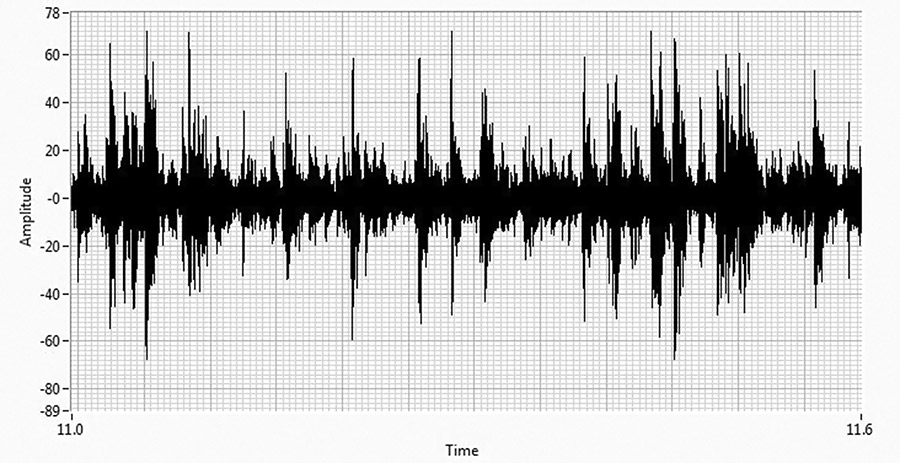 Figures 3 and 4 show an example of a 2000 KVA 11KV-415v cast resin transformer.  An inspection on this equipment was requested after audible noise in the area increased, so the operators knew something has changed for the area to become louder.  The inspection was done during the winter months, and for this facility, this transformer typically sees a reduction in load as it supplies chillers and associated other plant equipment that normally does not work as hard during the winter months.  During the inspection it was noted that the load was around 420 Amps per phase. 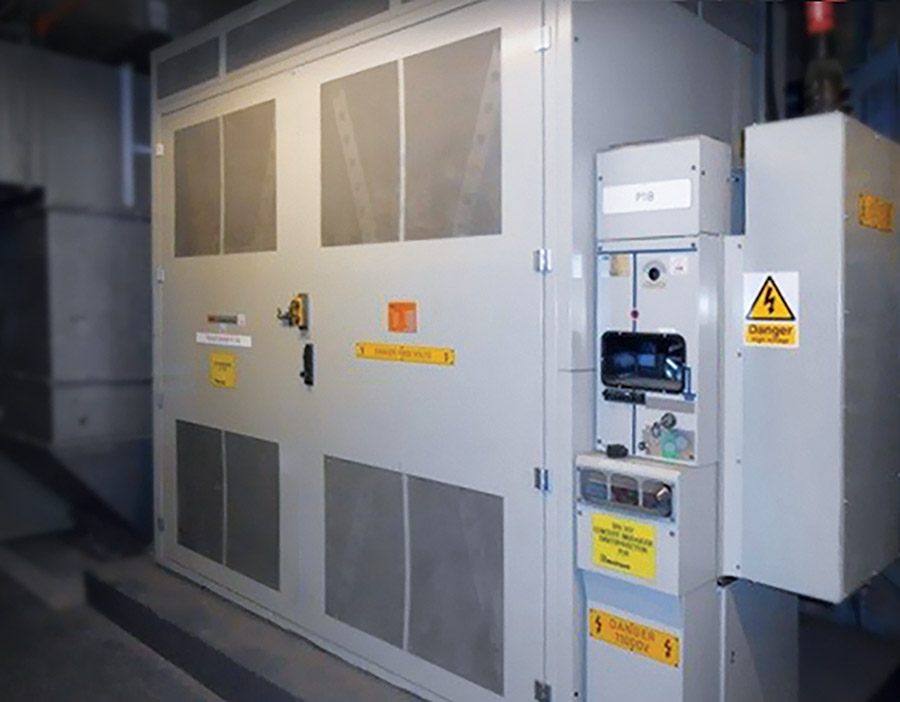 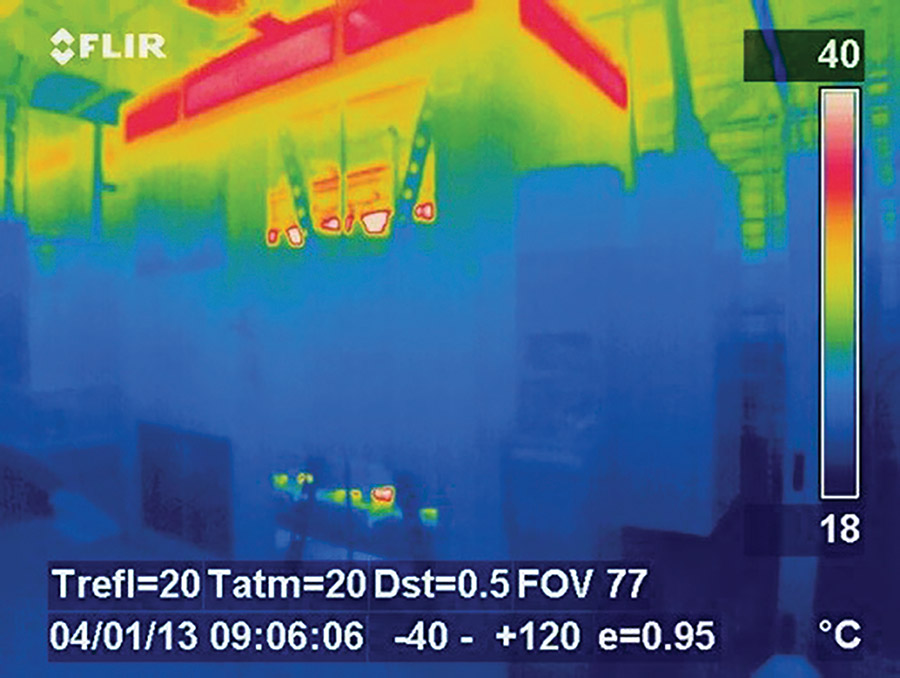 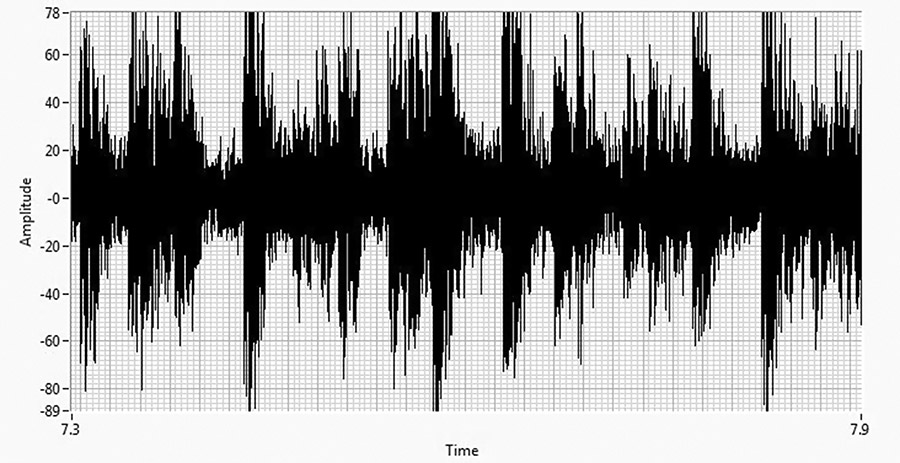 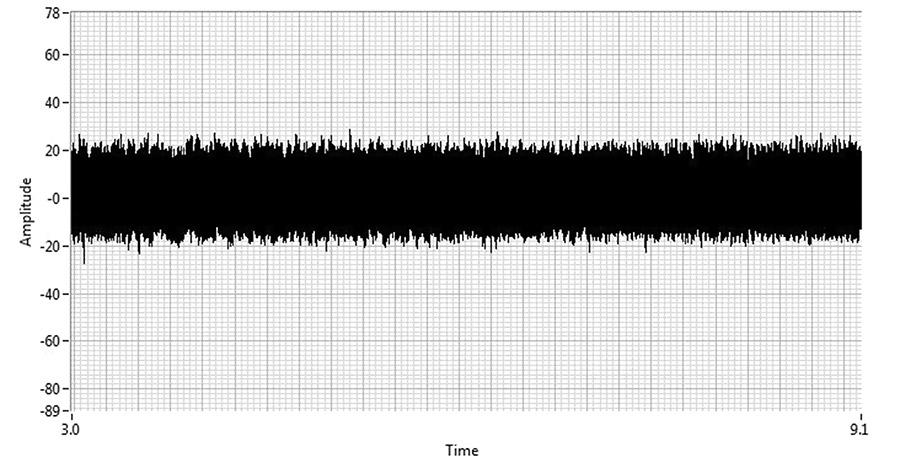 Figures 7 and 8 show an example of a contactor on a piece of equipment called an orbit motor.  A routine airborne ultrasound inspection was done, and distinct sounds of tracking were heard.  A follow up inspection with infrared was performed, and the diagnosis was severe tracking. 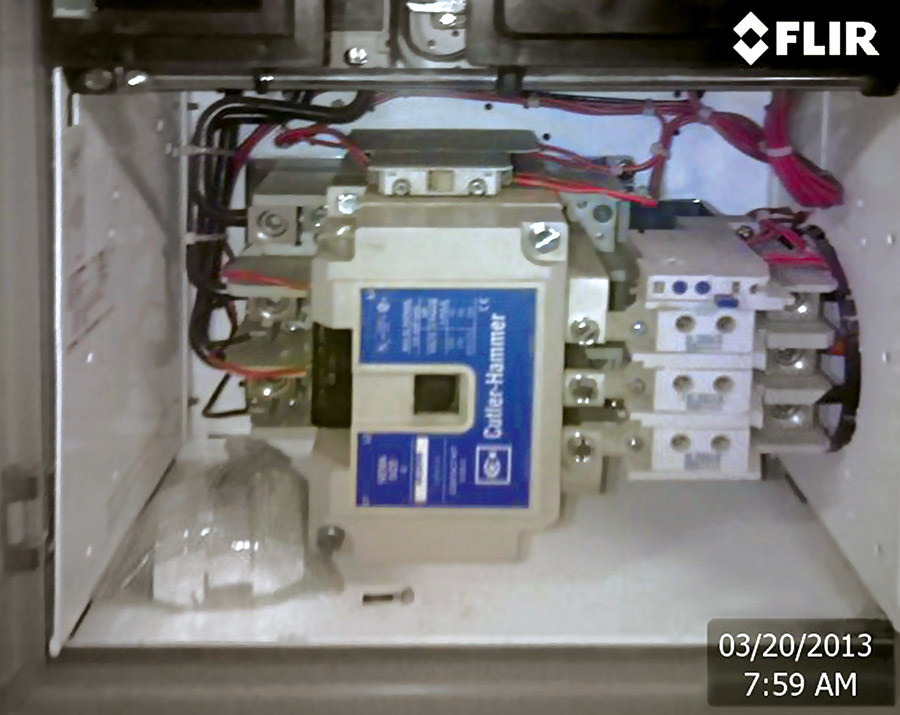 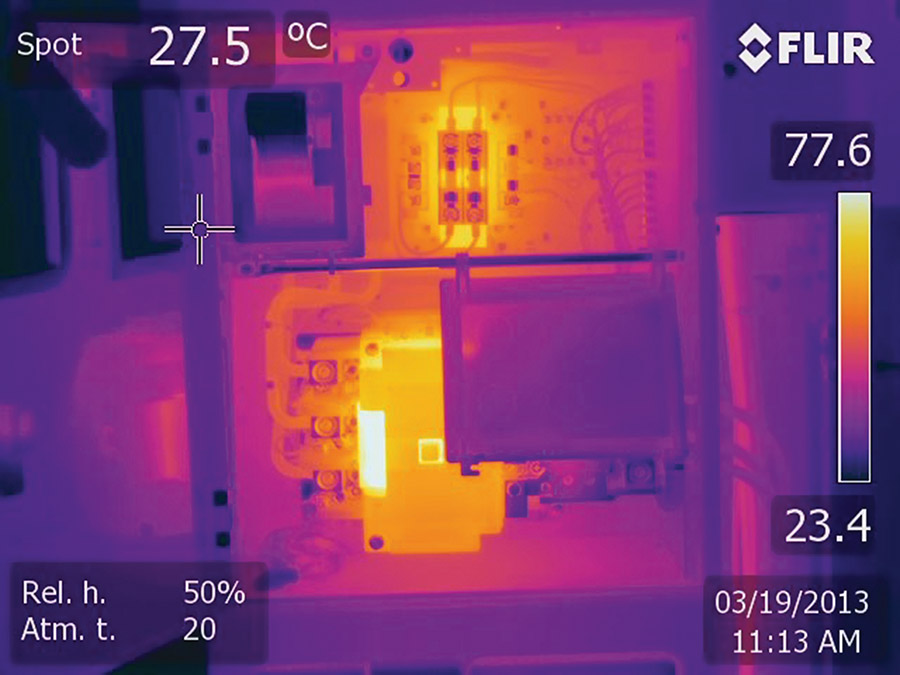 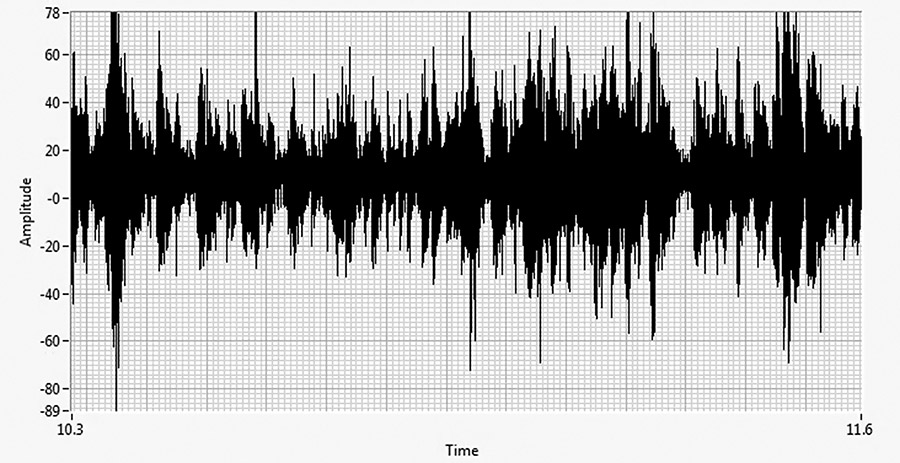 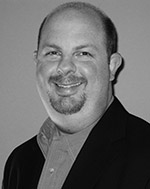