The criticality spectrum: a means to focus our attention where it is warranted 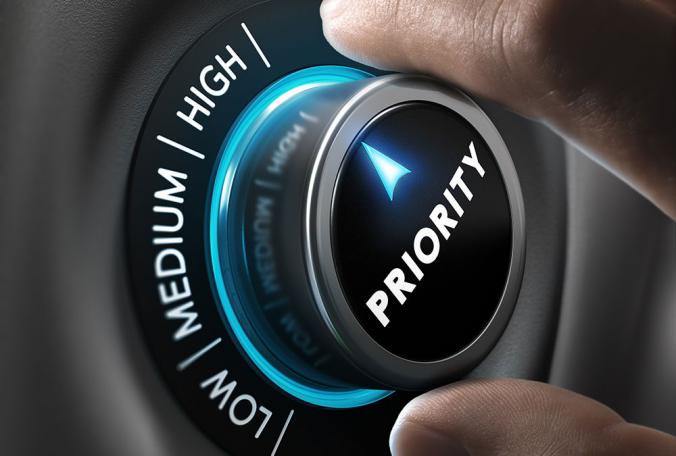 Unfortunately, it is all too common to perform a very basic criticality analysis that does not allow decisions to be made (and has very little buy-in). And in the author’s opinion, it is also too common for people to perform an analysis that is far too detailed, in the form of RCM or FMECA. 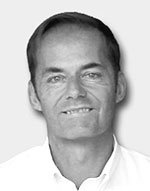 The aim of this article is to propose a graduated approach to assessing criticality which makes best use of your time while providing the decision-making information you need.

The easy place to start with criticality analysis is to assign a criticality ranking to each system. If the failure of the system would result in serious consequences, then we would give it a high system criticality ranking. The normal approach is to therefore assign every piece of equipment within that system the same high ranking. While it is an okay place to start, it simply does not provide the granularity we need. To begin with, we can examine the assets within the critical systems to achieve the desired level of detail.

Our minimum goal should be the asset criticality ranking: what do we really need?

At one extreme, which is all too common in the author’s experience, is to assign either “critical,” “essential,” or “nonessential” to each asset. While better than the system criticality ranking, such a simple ranking again does not provide the granularity we need to make the key decisions that must be made. But rather than analyzing every asset, we can now dig deeper on the “critical” assets.

Instead of a crude asset criticality ranking, we can define a scoring system that differentiates between different assets. The score can be defined as a combination of the consequence of failure and the likelihood of failure.

In order to provide structure and accountability to the process, we need a scoring system:

Table 1 illustrates how the likelihood of failure can be combined with the consequence of failure with a basic scoring system.

Table 1. An example with the ‘consequence’ and the ‘likelihood’ of failure. Ranking = Consequence x Likelihood = 3 x 4 OR use a ranking score as illustrated.

Scoring the consequences of failure is important. It is common to view a series of assets on a production line as having the same criticality because if any one of them failed, they would stop production. But we need to distinguish between those assets; they really do not have the same criticality—they do not pose the same risk. Therefore, we can develop a more sophisticated way of ranking the consequences of failure based on a range of factors including the likely maintenance cost, the cost of lost production, the impact on quality, the impact on the environment, and very importantly, the impact on the safety of employees or customers. We should therefore assess the risks and develop a scoring system in each area of risk identified. Table 3 shows an example of such a system. 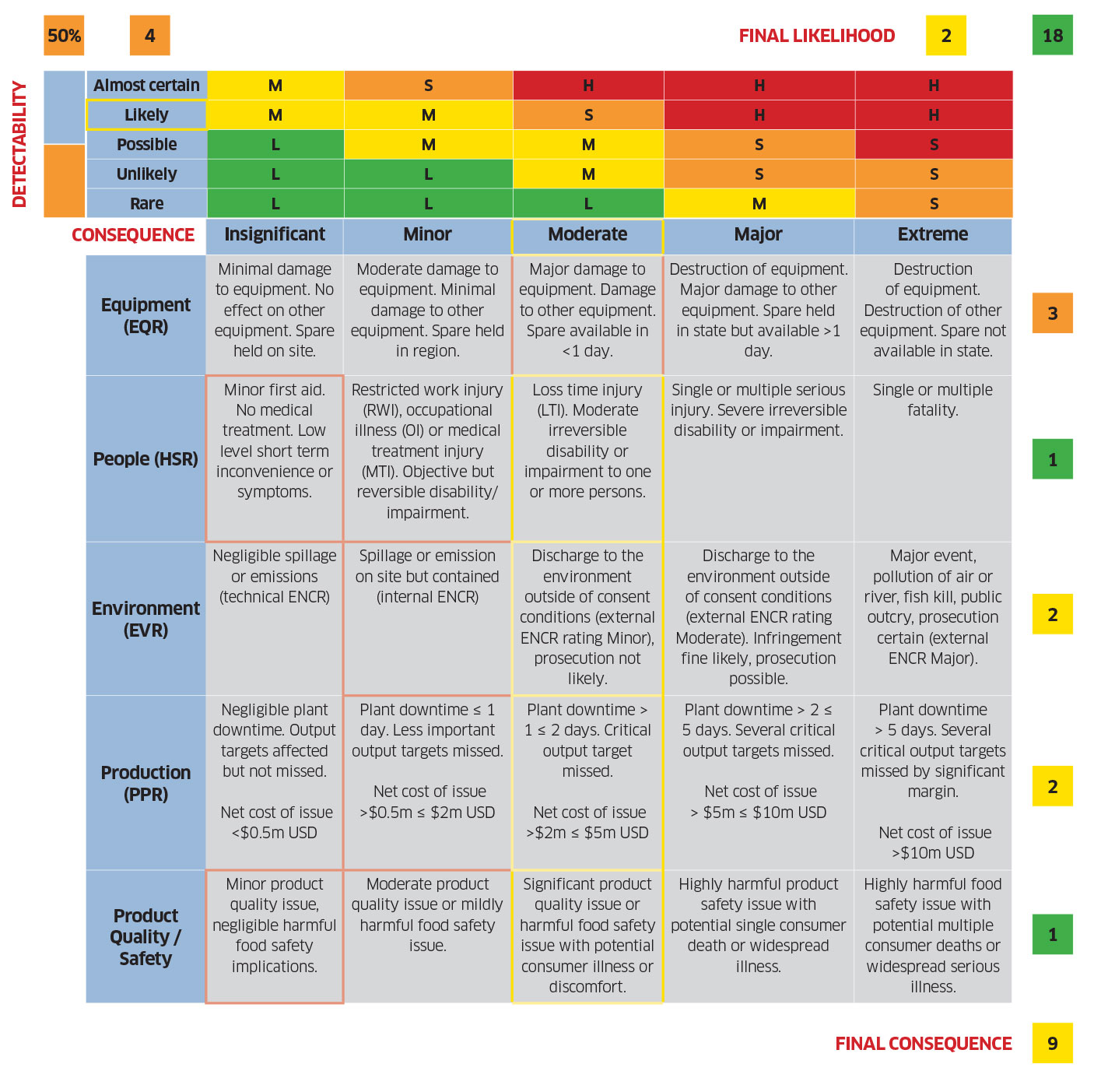 There is an extra step we need at this point. Thus far we have given equal weight to each consequence of failure. For example, we are assuming that the death of an employee has the same consequence as the loss of production for five days. We need to do better. Therefore, we need to weight each consequence against the other. If each consequence is scored from 1 to 5, we should apply a weighting to each consequence category so that only safety-related consequences can score a maximum of ‘5.’ Depending upon your circumstances, the consequence score related to production loss may only achieve the maximum score of ‘3.’  It is up to you to make that determination.

We now have a much better idea of the consequence of failure on the assets that we have been analyzing. Unfortunately, the system is still flawed. While we are considering the different risks, we are assigning the same likelihood of occurrence to each of those risks. For example, it may be rare for the asset to fail resulting in injury or death, but more common for the asset to fail resulting in downtime. Therefore, we can assign the likelihood and detectability to each consequence of failure, as shown in Table 4. This requires more detailed analysis, but initially we would only perform that analysis on the more critical assets. 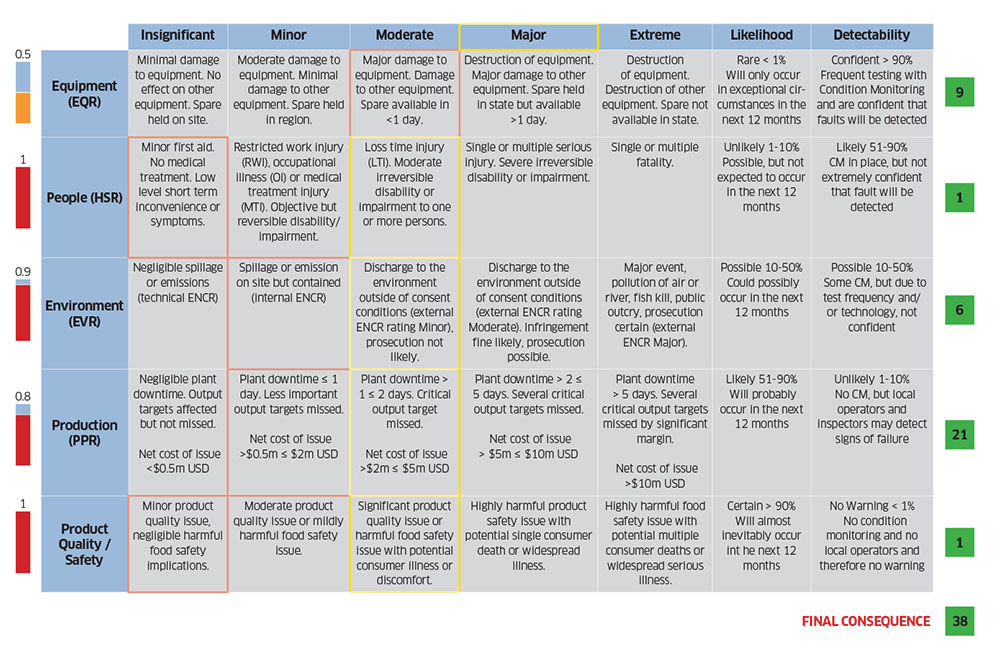 Table 4. Criticality ranking incorporating the consequence weighting and the assessment of likelihood and detectability on each consequence of failure.

Although it has not been clearly stated, thus far we have considered the asset as a combination of components: for example, a motor coupled to a gearbox which drives a pump. Now it is time to take the assets with the highest criticality ranking and split them up into individual components. It is quite likely that we will find that the motor has a much lower criticality ranking than the gearbox (assuming that it is expensive and will have a longer lead time), which may have a lower criticality ranking than the pump (if the failure of the pump could cause an explosion and harm to the environment).

With this information we can better determine which spares to hold, how to prioritize maintenance, where to employ condition monitoring, and much more.

Back to the criticality spectrum

And thus, we have our criticality spectrum, with very basic system criticality analysis at one end, and RCM/FMECA at the other. Taking such an approach will ensure that the critical components are given the attention they require without having to perform detailed analysis on each and every component within the facility.

While the above sequence has described the transition process from a very basic criticality analysis to a highly detailed analysis based on criticality, when time is available, we can circle back and review the ranking provided to the least critical assets, just to make sure we did not miss anything. This is part of the continuous improvement process. We should review the criticality assigned to all assets as improvements are made to reliability, our ability to detect the onset of failure, and the perceived consequences of failure. The key is to determine the criticality with as much detail as possible and then use that information to prioritize and justify everything from the reliability improvement process to the maintenance work that is performed on a daily basis.