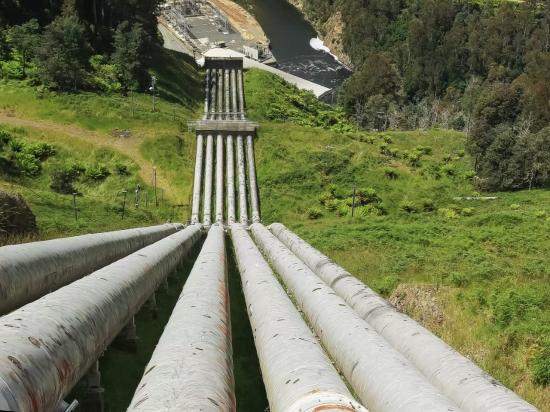 At a key site, river water is pumped to a break tank at the top of a hill, from where it can either overflow or run down the hill to a large reservoir below - or be directed to a hydro-turbine with the same outfall.  Riventa were tasked with monitoring the efficiency of the turbine in question – a fixed speed machine (1016 rpm) that operates without any human intervention. Using inlet guide vanes, its load is controlled via flow rate modulation.

Riventa’s FREEFLOW hardware and software system was installed to show immediately whether a proposed change was effective or not. The system also tracked any savings associated with a change and the financial consequences of it.

Originally rated with a best efficiency of 84 percent, the maximum detected was 82 percent. However, the turbine was found to spend less than 10 percent of its time above 80 percent.

Working closely alongside its customer, Riventa looked at how to schedule the turbine for the best return within the operational constraints of the overall water network. In highlighting whether scheduling changes were effective or not, the FREEFLOW system provided real-time tracking of any savings associated with a specific change.

The turbine was found to operate at an annualised average of 73 percent efficiency, but if increased to 80 percent this would translate to at least £11,000 ($15,000) per year savings – based on little or no capital investment.

- This is a good example of how we can help identify opportunities to maximise output from a hydro application – with the same technology that we bring to pump and blower installations to help improve efficiencies, create energy savings and prolong the lifetime of assets, Steve Barrett, Managing Director for Riventa, commented. 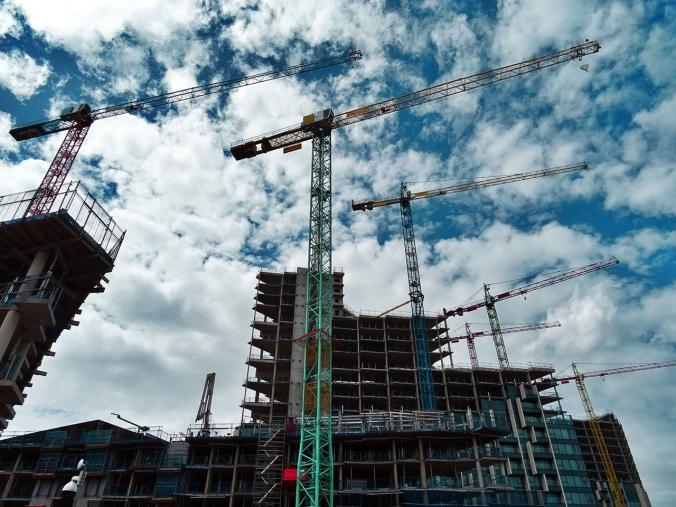 Maintenance guarantees the availability and reliability of production facilities and equipment. Slight breakdowns or production stops can plunge a company into irreversible financial losses. By adopting a specific maintenance strategy, a company can improve the safety of its operations, monitor compliance with statutory regulation, and improve the overall equipment efficiency (OEE).

Understanding The Hidden Costs Of (Not Doing) Maintenance

4 Tips For Streamlining the Diagnose and Repair Process

Maintenance guarantees the availability and reliability of production facilities and equipment. Slight breakdowns or production stops can plunge a company into irreversible financial losses. By adopting a specific maintenance strategy, a company can improve the safety of its operations, monitor compliance with statutory regulation, and improve the overall equipment efficiency (OEE).