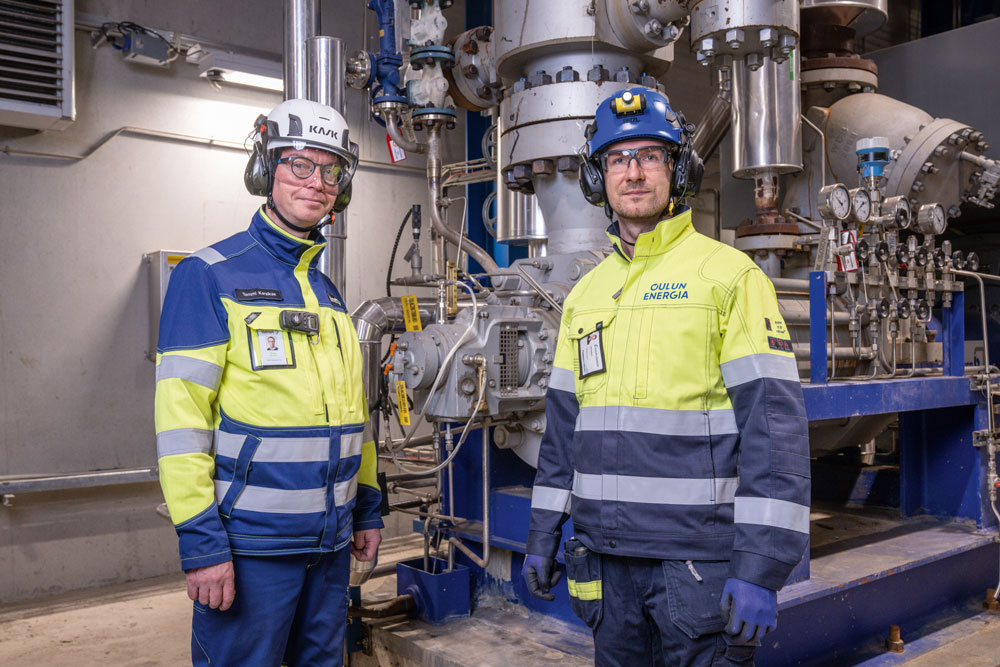 The City of Oulu in Finland aims to become carbon neutral by 2035. This is why the local energy company Oulun Energia shares the same goal. While relinquishing fossil fuels, the company will also gradually reduce the use of peat as a source of energy. It will be replaced with wood pulp and non-recyclable waste fractions.

The Laanila biopower plant, which was opened for commercial use in 2020, plays an important role on the path towards carbon neutrality. Its operations are characterized by optimal fuel flexibility and the utilization of various side streams.
The plant serves the energy needs of the growing city of Oulu. The power plant’s production capacity is 75 megawatts of electricity and 175 megawatts of district heat. If necessary, process steam can be supplied to the industrial facilities in the nearby Laanila area.

In the commissioning phase, the fuel mixture comprised 70 percent biomass, 15 percent SRF and the same amount of peat. As the plant gradually phases out peat, the share of SRF will increase to 30 percent. 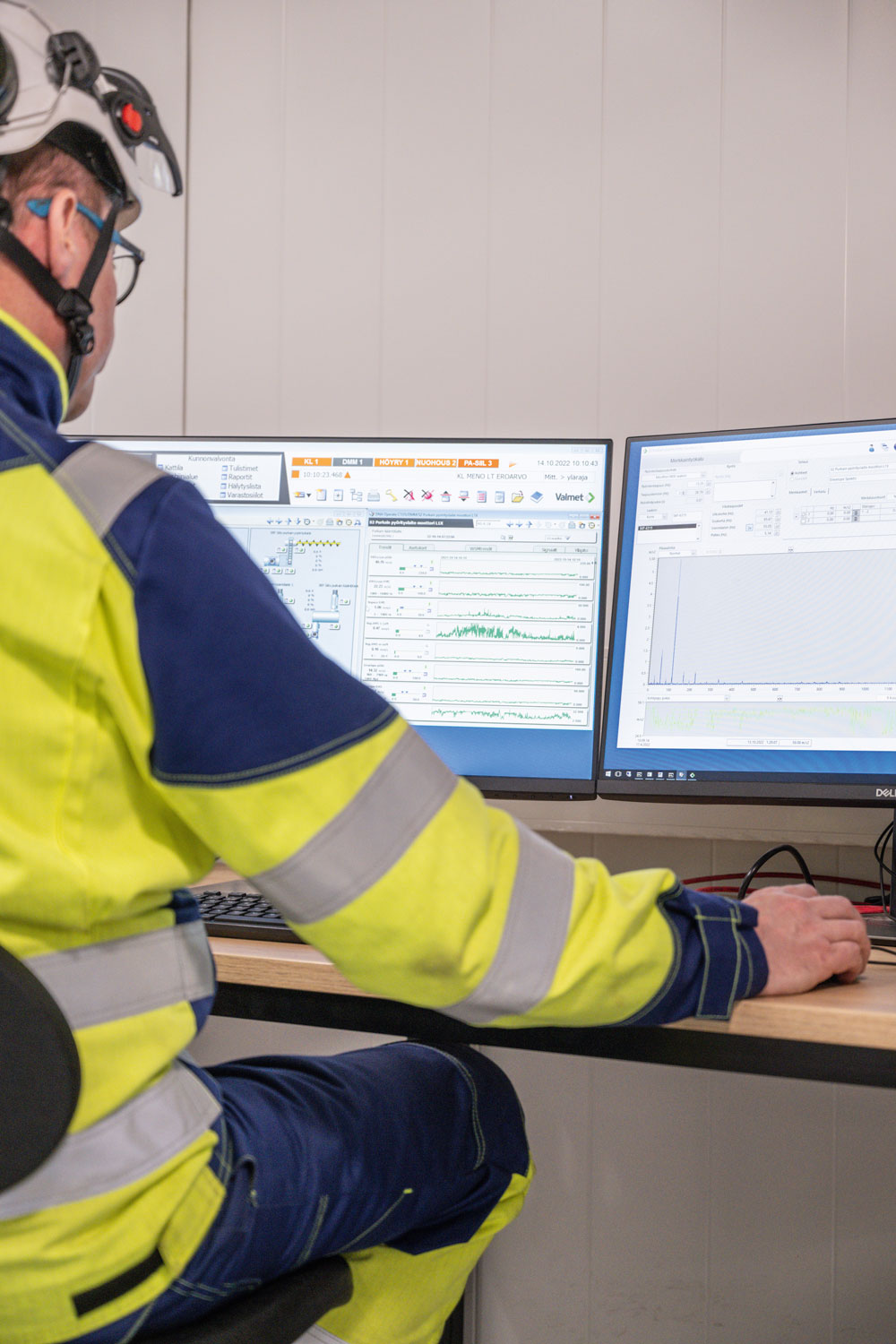 Machine condition information is displayed in the same user interface as the process automation.

“In the procurement phase, our goal was to equip our modern power plant with a condition monitoring system that would be as functional, reliable and versatile as possible. Valmet’s condition monitoring was the best fit for us, since it is part of the plant’s automation system. It is important to ensure seamless information flow within the system,” says Tim Onnela, who is in charge of condition monitoring at Oulun Energia. 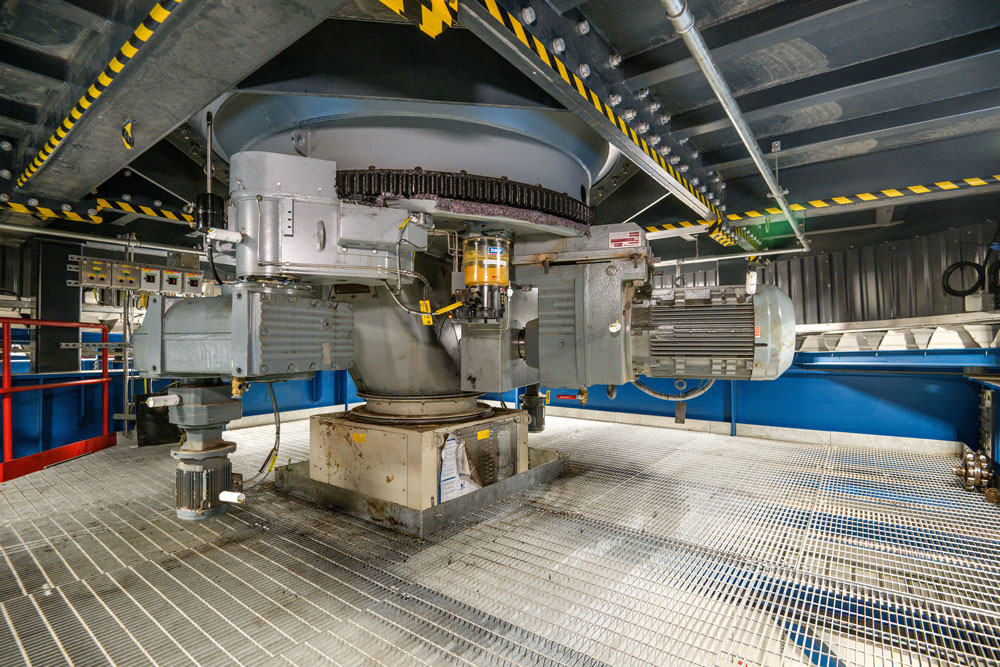 “The more critical measurements are now covered by the online condition monitoring, and the less critical ones will be measured with a portable analyzer. Online measurements are carried out multiple times a day, while the interval between manual measurements can be as long as four weeks,” Onnela says.

The commissioning of the extensive plantwide condition monitoring system surprised Onnela in a good way. One reason behind the success was Valmet’s expert staff. Some of them were already familiar to Onnela, so working with them was effortless.

“The collaboration with Valmet’s professionals is seamless. If any changes have been needed, the issues have been addressed immediately. Having support close at hand is important to us,” Onnela says.

“The cooperation with Oulun Energia has been a good experience for many reasons, such as the company’s in-depth condition monitoring expertise and equipment-related knowledge. Oulun Energia also sees condition monitoring as an important part of a modern power plant’s operations that serves both those maintaining and operating the plant. The staff are also enthusiastic and willing to develop new solutions for demanding locations with Valmet. The collaboration has been extremely fruitful,” Valmet Automation’s Senior Application Specialist Tommi Karsikas says.

The cooperation has been pushed forward by piloting new technologies. Among the most interesting ones was testing Valmet WVS-100 and WMM-100 wireless vibration sensors with the feed screws of the boilers. It would have been very difficult and costly to install fixed sensors.

The wireless sensors were tested for a period of six months. Encouraged by the good experiences, their use was extended, bringing the plant’s total number of wireless sensors to more than 100, equaling the number of fixed sensors.
“The quality of Valmet’s wireless sensors is excellent, and they are fast to deploy,” Onnela says in praise of the products.
That being said, it is unwise to install wireless sensors in every location, since they have batteries that require periodic recharging. Fixed wired sensors are favored for more critical points, such as blowers and large pumps. 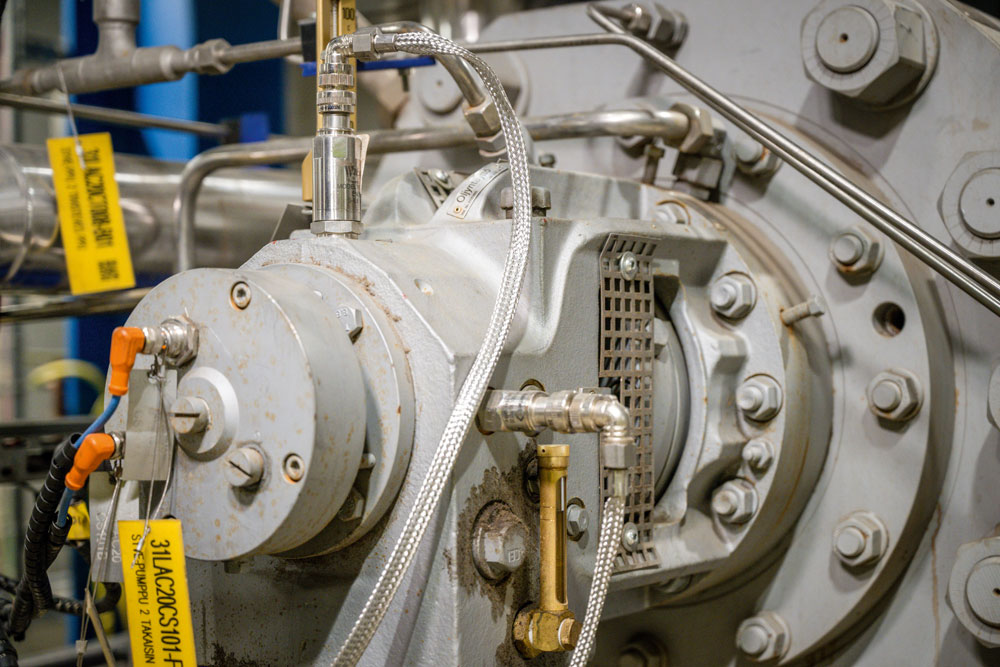 The common tasks of condition monitoring include entering bearing data in the system and tuning the alarm limits in the context of process change related to a change in the raw material mixture, for example. Valmet’s condition monitoring system makes these measures simple.

“Valmet DNA condition monitoring saves a lot of effort since you do not need to carry out all measurements manually. Another benefit is the system’s ability to take the rotation speed of devices controlled with frequency converters into account. The system retrieves the speed data from the automation system before measurement,” Onnela explains.

The condition monitoring system has already saved the Laanila plant from significant trouble by detecting a fault in the bearing of a district heating pump motor bearing. If allowed to exacerbate, the issue could have led to severe equipment failure and costly repairs. This, too, demonstrated the importance of daily automatic measurements.

Since the Laanila plant has found the condition monitoring system to be an excellent tool, its deployment is also being planned at the Toppila power plant and Laanila eco power plant. 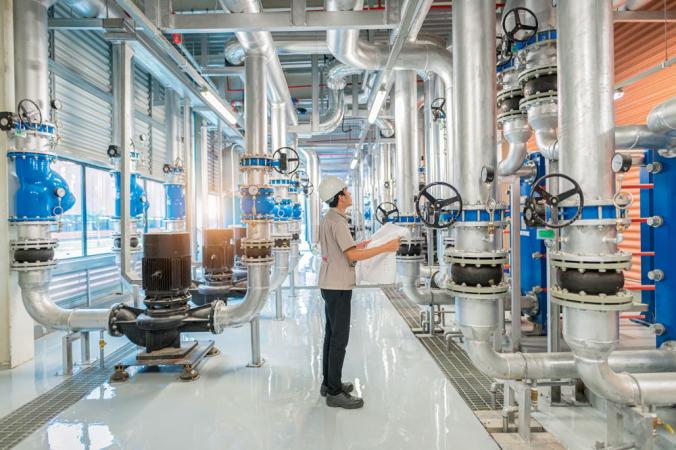 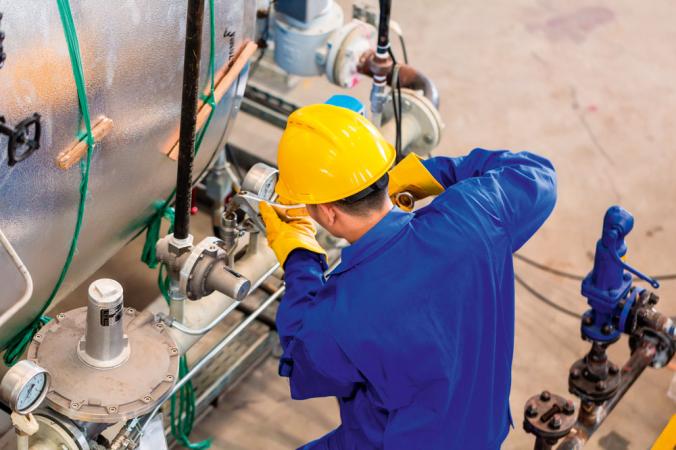