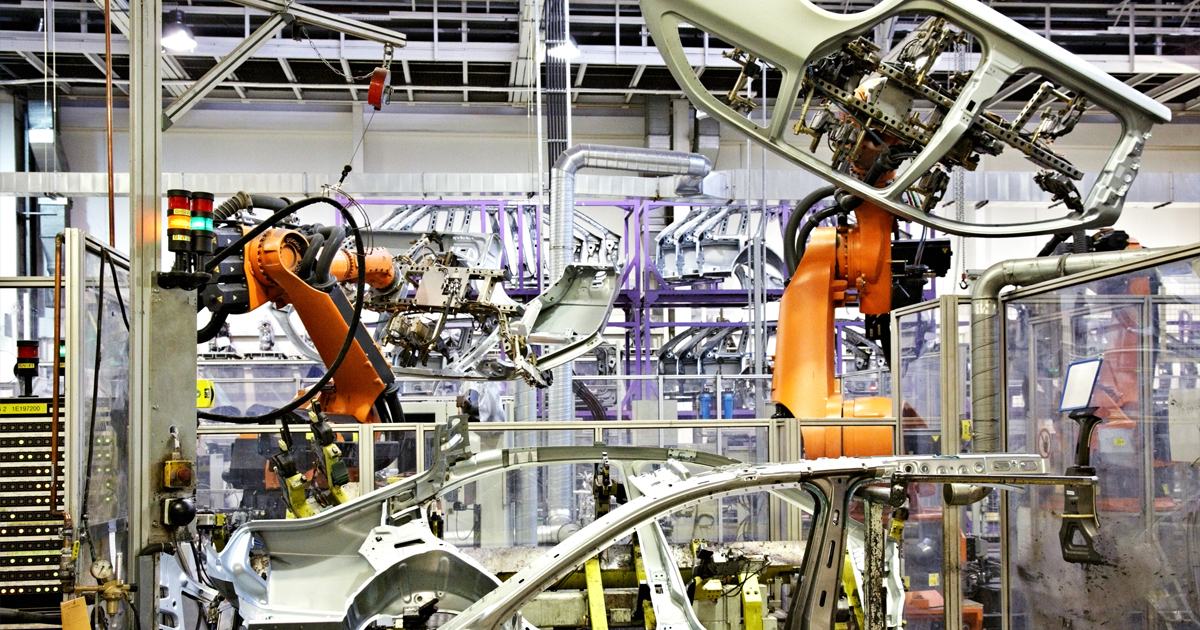 As the name suggests, modular production describes a manufacturing line that can be split into succinct sections, or modules. This approach allows a facility to be broken down into separately functioning segments, creating opportunities to reformat the production line whenever necessary.

In some cases, predominately in large-scale automotive facilities, these modules can physically be wheeled in and out of place to enable a fully flexible factory.

Building, testing and programming production projects for new products can be time consuming. Modular production gives manufacturers an opportunity to test production on a small scale, by temporarily rearranging modules, rather than consuming the capacity of the entire production line.

Using modules to create a smaller version of the necessary production line, manufacturers can build a picture of the process required for mass production, understand how it could be scaled up and most importantly, accurately determine a time to market estimation.

Testing also provides an opportunity to learn from the data generated during this process. Manufacturers can determine how many operators would be required for this production lot, identify opportunities to improve the effectiveness of production and calculate process capability index (CpK) values.

Modularised production, however, is not without its challenges.

Traditional production lines are controlled by one standard system, encompassing process control and either one or several human machine interfaces (HMI) to monitor the line. Unfortunately, this conventional technology is usually not flexible enough to master the introduction and removal of new modules, making monitoring modular production a more complicated process.

Modular production often uses separate communication architectures for each module — whether the module describes a piece of equipment or one part of the production line. This is sometimes defined as centralised intelligence and describes each module being managed and controlled in a siloed way. This method makes it difficult to monitor the entire production line simultaneously.

Enabling mass monitoring of modular production would require a large-scale engineering project to cover every possible configuration of the line. For most factories, this is incredibly labour-intensive and simply isn’t feasible.

Should manufacturers want to achieve full control for every production variation, decentralised intelligence is required.

Decentralised intelligence, as the name suggests, describes the control of several autonomous equipment modules. Rather than needing to control modules individually, decentralisation gives manufacturers control of every production module in one combined dashboard.

The concept was first initiated for the DIMA (Decentralised Intelligence for Modular Applications) project, an initiative to set a better standard for the automation of modular process equipment.

The concept removes the complexities usually associated with modular production and allows manufacturers to parametrise their production processes for modules. If companies wish to amend a production process, they only need to exchange one or more modules rather than continually program for every new layout of the production line.

For this to be achieved, however, modules must be able to communicate and importantly, the data generated must be visualised in a uniform way. This necessitates the need for independent control software, like  Zenon  by COPA-DATA, which was a part of the initial DIMA project.

With over 300 ready-made communication protocols, zenon can be used as a reliable translator between different production modules. Regardless of the hardware used, manufacturers can have total control and visualisation of a production line — no matter what order or variation the modules have been set.

According to the Consumer Goods Technology and Sopheon report, most products are failing to meet their expected launch date. With increasing customer demand for speed, failing to uptake modular production opportunities could hinder manufacturers’ ability to enter new markets.

Modular production shouldn’t delay the process of bringing products to market by necessitating more programming for engineers. By ensuring control of modular production is managed in a decentralised manner, manufacturers can reap the rewards of flexible production, without the fuss. 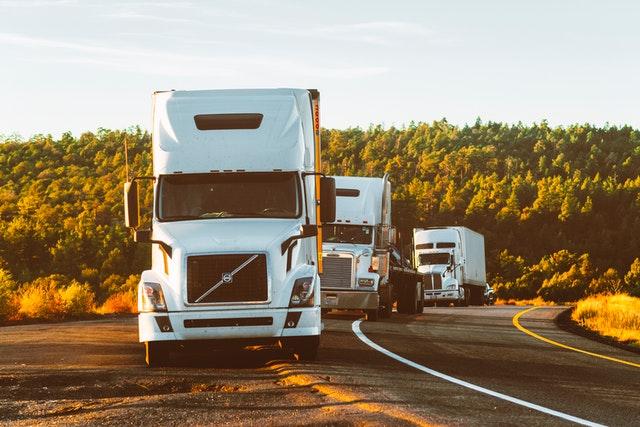 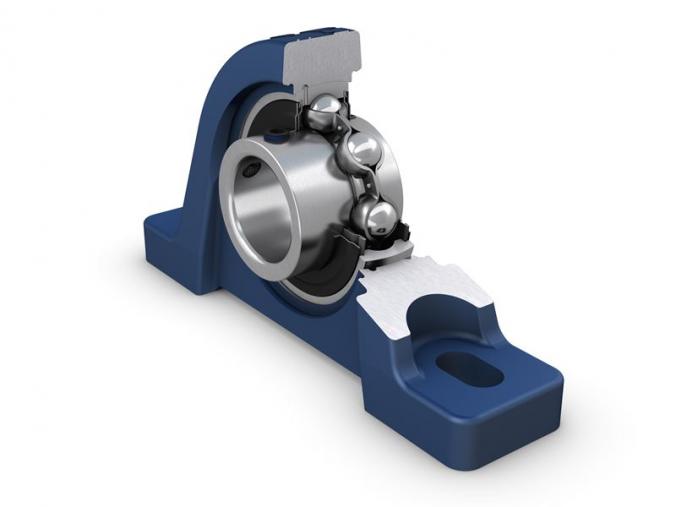 “We need to implement Maintenance 4.0! I just came back from a conference and it seems like everybody is doing it,” exclaimed John, a reliability engineer.