It has become almost common to say that leak detection on a compressed air system can mean big money! Who hasn't seen these tags indicating the presence of a leak in a system? And then? Well, nothing ... because of the lack of a proper action plan. 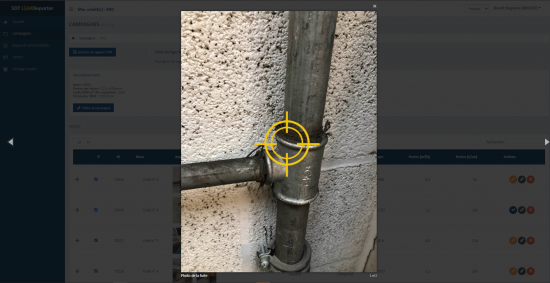 Detailed target photo of the problem to document future repair

And yet ... this task, well-executed, taking into account "detection and repair" should be an absolute priority when we know that leaks "consume" 30 to 40 prosenttia of the volume of air produced! These figures speak for themselves, a planned leak localization strategy is essential because it contributes directly to the reduction of the carbon footprint and allows substantial money savings. But why then, you may ask, is this subject still relevant? Why do things not change easily in the field? Because the people involved do not set up a proper battle plan that includes purchase, training, detecting, and repair.

The use of an ultrasonic detector is the most common way to locate a leak. This tool is inexpensive, intuitive thanks to its listening capabilities, and easy to use. It has been recognized for its quality/performance ratio for many years, as long as it complies with a few basic principles: detecting is good, but locating and measuring accuracy is better. Because measuring is also knowing, and because the digital age allows it, free and paid applications have been created. They allow the reporting and in some cases the calculation of approximate gains of a leak localization campaign. More recently, acoustic cameras have appeared on the market. More expensive, they are also more practical to use and allow detection at a very long-range as well as the visualization of a leak on a color screen, in the best case.

The range of solutions is wide! So what are people waiting for?

In fact, whether it is the service providers or the maintenance technicians, the most important work to be done is not so much locating the leaks but rather issuing a clear report allowing the team in charge of fixing the leaks, sources of revenue loss, to take quick and effective action. The rest is a matter of repetition and communication:

In summary, the failure to implement an effective plan to reduce energy costs related to compressed air waste is not the fault of technology. It offers effective solutions, within the reach of all budgets, big or small.

The real problem lies, as is often the case, in the will to implement a sustainable plan, including leak detection AND a documented worksheet. In short, another story of corporate culture, one that involves the bottom and the top, and vice versa! 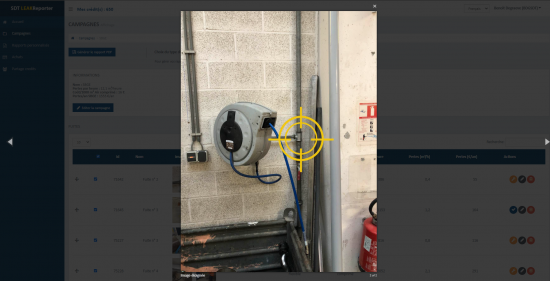 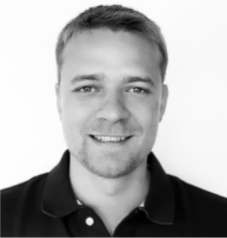 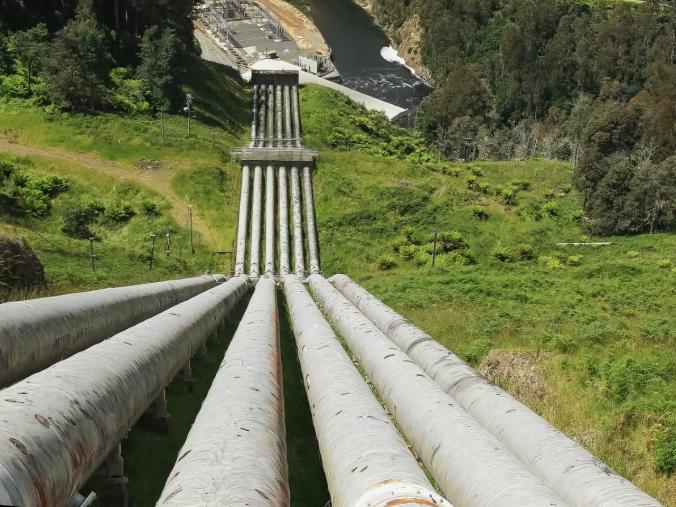 Understanding The Hidden Costs Of (Not Doing) Maintenance

4 Tips For Streamlining the Diagnose and Repair Process