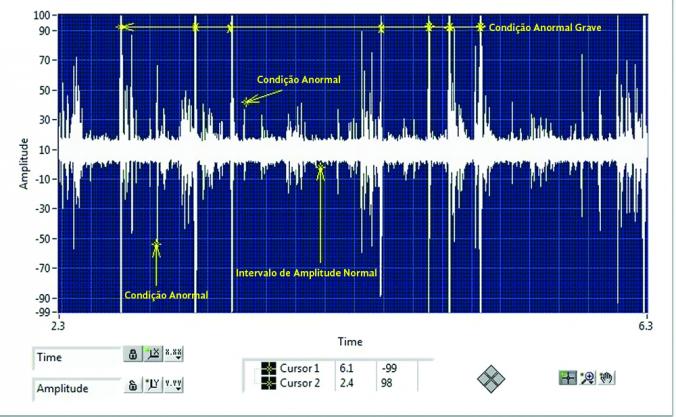 Ultrasound technology can be used in different applications such as leak detection, steam traps & valves inspection, bearings condition monitoring and electrical inspections. In some cases, for example when trying to evaluate the condition of mechanical or electrical assets, it may be necessary to use an instrument with sound recording capabilities. This allows the inspector to load the recording into a sound analysis software to more accurately diagnose the type of fault.

Mechanical inspections with ultrasound include diagnostics such as bearing faults, pump cavitation, and valves condition. When it comes to bearings, users usually monitor their condition by relying on what they hear through the headset or by trending decibel levels. This is a simple and effective method. However, in some cases, maintenance professionals will need to dig deeper and record the sound from the asset for further analysis on the software. This practice is especially useful in two situations: inspecting slow speed bearings and pinpointing where the failure is.

When it comes to inspecting slow speed bearings, in many cases there is not enough “noise” to trend the condition using decibel levels. In this case it’s necessary to look at the sound spectrum. 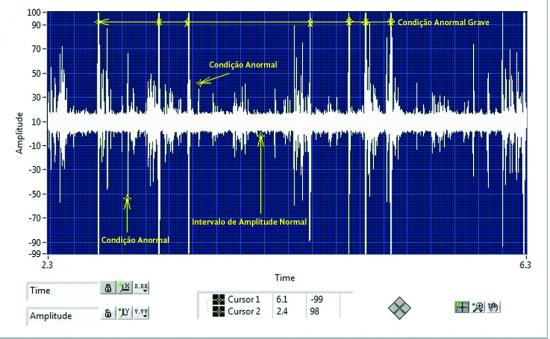 Here we can see the sound spectrum from a 1 rpm bearing on a furnace application. Note all of the anomalies that appear in the Time Wave Form from the “crackling and popping” sounds that were produced by bearing fatigue. This issue could only be properly diagnosed by using a sound spectrum analysis software.

We can also use this type of software to identify where the fault is, if there is an integrated bearing fault calculator. By entering in the speed (rpm) and the number of balls (bearings), an outer race, inner race, ball pass, and cage frequency will be calculated.

In this case, the speed was 1708rpm and the number of balls was 8. The fault frequency calculated by the spectrum analysis software that was of interest was an outer race fault at 91Hz.

Ultrasound can be used to listen for electrical conditions such as corona, tracking, and arcing.  Each anomaly has a distinct sound and can easily be identified and confirmed through the use of ultrasound spectrum analysis.

Corona, the ionization of air surrounding an electrical connection above 1000 volts, is heard using the ultrasound instrument as a steady, uniform, static sound.  When looking at the recorded ultrasound of corona in spectrum analysis software, very distinct and evenly spaced peaks or harmonics can be seen. 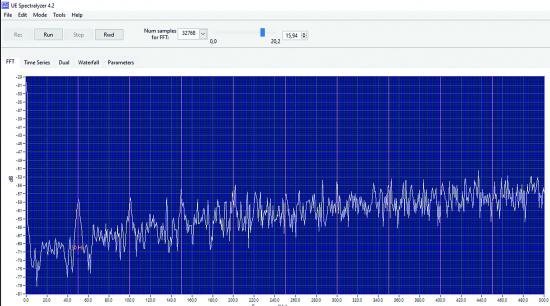 The harmonics appear every 50Hz. You can also see frequency content, peaks within the peaks, between the 50Hz harmonics. These are signature features to look for when analyzing recorded ultrasounds of corona.  Being able to detect corona with ultrasound is particularly helpful because corona typically does not produce significant heat to be detected with infrared.

With electrical inspection, the well-defined 50Hz harmonics will diminish as the condition becomes more severe. The example below is from a recorded sound file of Tracking. Tracking typically has a more distinct continuous frying and popping sound.  Also, notice the increased amplitudes indicating a more intense sound versus the amplitudes of corona. 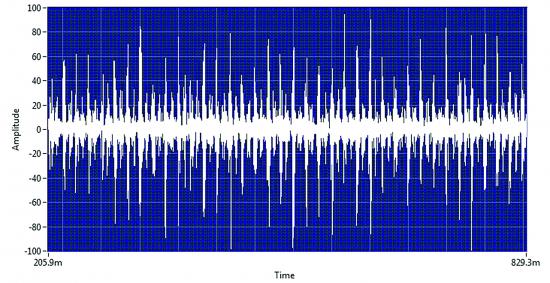 The analysis of arcing is even more evident of the loss of the uniform 50Hz or 60Hz harmonics. With arcing, the electrical discharge becomes more erratic and has sudden starts and stops of the discharge.  This can be seen in the time series view of a recorded sound file of arcing. 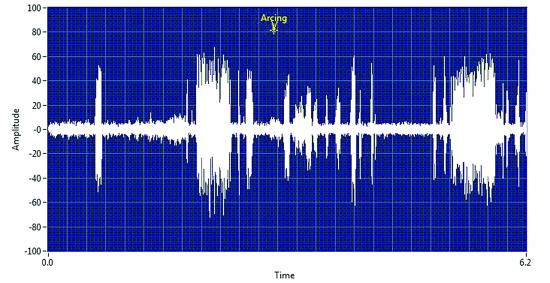 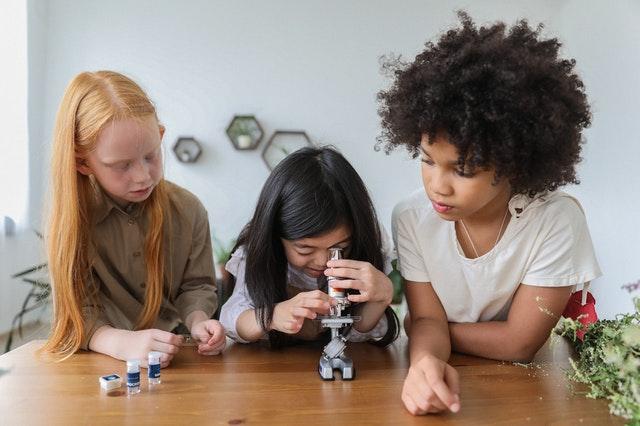 How To Prepare A Construction Site For Winter 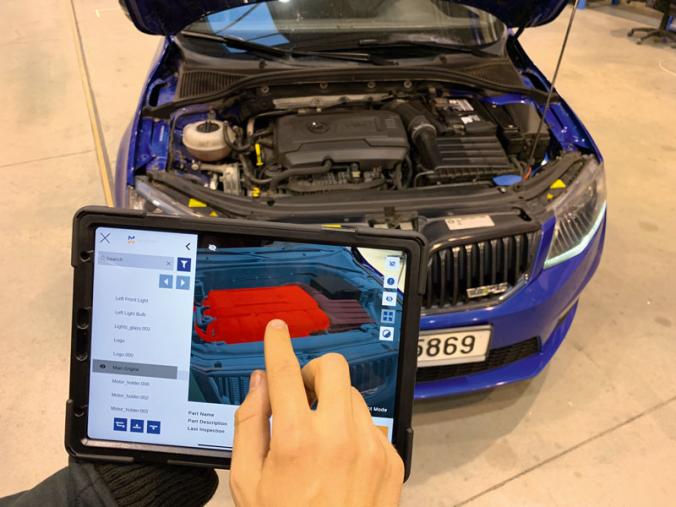 How maintenance is misunderstood. This area is often underestimated in a huge number of companies. Sure, the main point is to produce effectively and to reduce unnecessary costs, but is maintenance really part of the costs that are unnecessary?