THE ROADS in Finland comprise 78,141 kilometres of highways, paved roads and gravel roads. Monitoring and maintaining these roads can be challenging in a country where, in the winter, temperatures can drop to -40 °C and days become so short that the sun does not clear the horizon at all in some areas. It is therefore not surprising that Finnish road inspectors are always looking into new non-destructive testing technologies that can make their job easier and more effective.

Roadscanners is a consulting company specialized in surveys and damage analyses on roads, streets, bridges, railways and airport runways. Apart from offering its consultancy services, Roadscanners also sells its road diagnostic systems, such as the Road Doctor. Its main office is in the Finnish city Rovaniemi, but through its partners Roadscanners is represented throughout Europe and North America. It is continuously developing new methods for road diagnostics, with thermal imaging technology as one of the latest additions.

All thermal imaging cameras from FLIR Systems record thermal radiation. Because everything emits thermal radiation as a function of its temperature, this data can be used to determine the exact temperature of objects without touching them. And temperature is an important factor in road condition diagnostics, according to Timo Saarenketo, Managing Director of Roadscanners.

– One of the main causes for road damage is moisture ingress, explains Saarenketo.

– If moisture passes the surface layer and enters the underlying structure it weakens the structural integrity. If this process remains unchecked the road will become damaged. Water can be especially destructive in cold conditions. As the water freezes it crystallizes and forms ice lenses, becoming bigger in the process. I don’t have to explain that this can cause havoc in the road structure.

Saarenketo is co-founder and Managing Director of Roadscanners. He has written numerous scientific papers and articles on the deformation properties of road materials and their testing methods. It was for one of these articles that he first looked into the possibilities of thermal imaging for road inspection.

– After having proved in that article that in theory thermal imaging cameras are very useful for road inspections I set out to put the theory into practice.

– With a thermal imaging camera you can find water ingress in the road surface that is invisible to the human eye, explains Saarenketo.

– If water has entered the road structure it changes the way the road heats up or cools down. So in the dawn hours of the morning and dusk hours of the evening the patches of road that contain water will show up in the thermal image. This information can be used to predict when that section of road will need repair. And the same concept also applies to bridges, where good water insulation is crucial for the lifetime of the concrete deck.

The importance of integration

The combination of thermal imaging data with the data from the other sensors is of vital importance, according to Saarenketo.

– It is only when you put these data all together that you get an accurate view of the road conditions.

Fig 2: Thermal images taken in late spring are extremely valuable for road repair teams, because they show the location of the thawing ice in the underlying road structure.

To be able to cover the entire road, a wide angle lens with 90° Field of View (FoV) is used. The data collected by the visible light camera, the Ground Penetrating Radar (GPR) and the thermal imaging camera are combined and stamped with the GPS location to enable accurate mapping of the problem areas that will need repair.

One of the reasons why Roadscanners has chosen this type of thermal imaging camera is the connectivity.

– The fact that these cameras have GigE Vision connectivity is a great plus. GigE Vision is a new camera interface standard developed using the Gigabit Ethernet communication protocol. With GigE Vision, hardware and software from different vendors can interoperate seamlessly over GigE connections, allowing reliable high-speed data collection and integration.

Another reason is the optics.

– This supplier was the only one that offered interchangeable lenses with a 90° FoV as an option. Since we want to be able to cover the entire width of the road this was also an important factor for us.

A good long-term partner is important

The support from FLIR to make the integration process easier was also crucial, according to Saarenketo.

– The support we received from FLIR in integrating the thermal imaging camera in our own system was very good. We were supplied with all the information we needed.

According to Saarenketo this was one of the reasons why Roadscanners chose a FLIR thermal imaging camera.

– Of course both the quality and price of the camera played a part in our choice as well, but for us the integration into our road diagnostics system was of vital importance, so we deliberately chose a partner that we thought would support us in the integration process. As it turned out, we were right to choose a long-term partner. 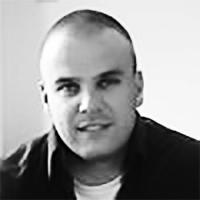 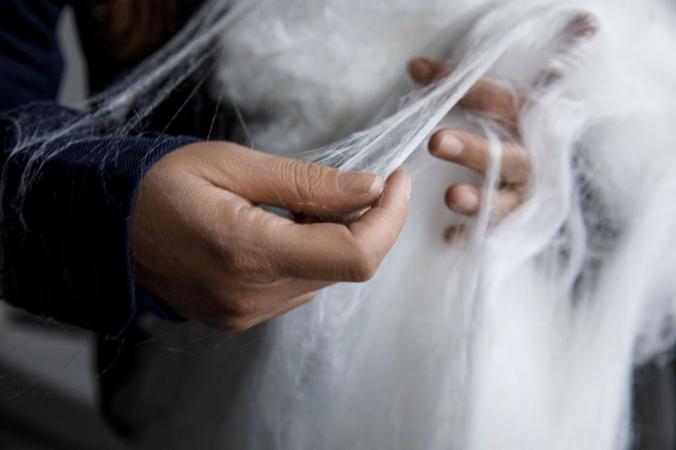 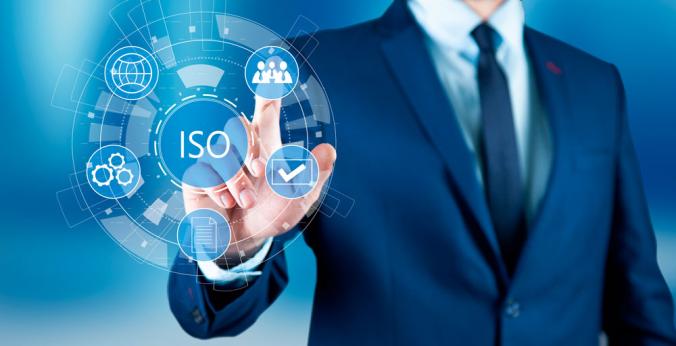